Lu You - Invoking the gods

Lu You was born on a boat floating in the Wei River early on a rainy morning, October 17, 1125 (Chinese calendar). At the time of his birth, China was divided and the once-glorious Song dynasty in the northern part of the country had been invaded by the Jurchens of the Jin Dynasty in the Jin–Song wars. The southern part of China continued to hold out as the Southern Song dynasty for another 150 years, but during Lu You's entire life, the country was threatened by invasion from the north. 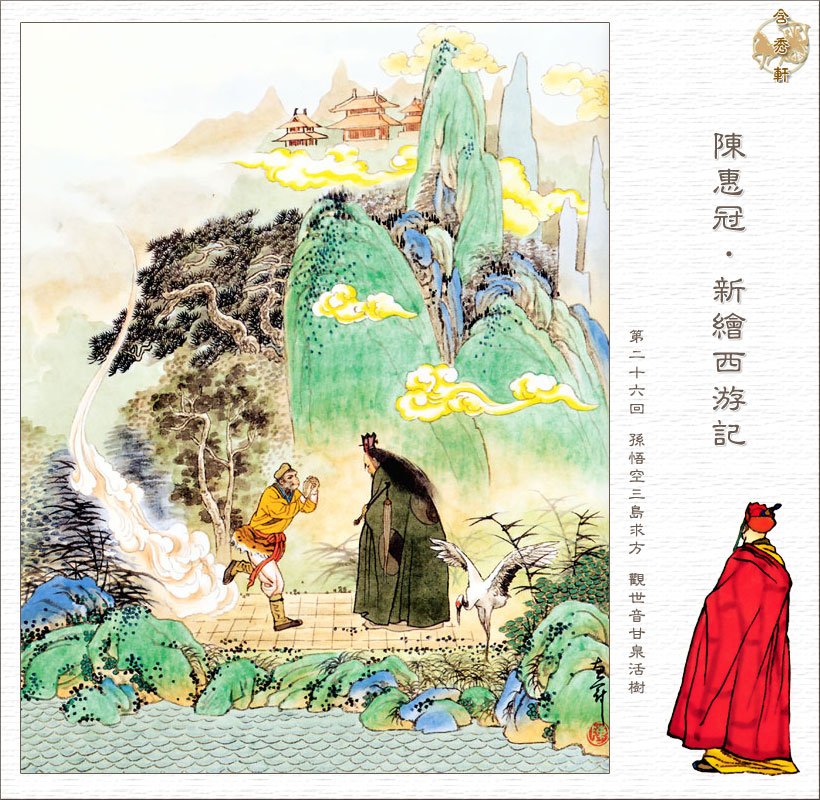 and an old shaman appears, green cloak and scholar-tree staff,
then a young girl dancing, crimson tunic and embroidered skirt.

We invite you here, O gods, to enjoy abiding peace and pleasure,
and ask for glistening grain harvested in cartfuls without end,

for oxen and sheep crowding through our village gates at dusk,
chickens and ducks tending a hundred newborn chicks apiece.

Grant us harvest after harvest
fee of taxes year after year,

spare us their bulrush whips
and let prisons stand empty.

Tie thatch into officials, mere figures, just the way we like them,
carve wood into clerks without their damned ledgers and books,

return us to the pure ways our first emperor gave us long ago
before anyone knotted ropes or cooked up useless complications.

Arm in arm, happily drunk after the gods leave, people scatter
into depths of night, singing and dancing along country lanes.