Larsson, Carl – And a poem by Ebba Lindqvist 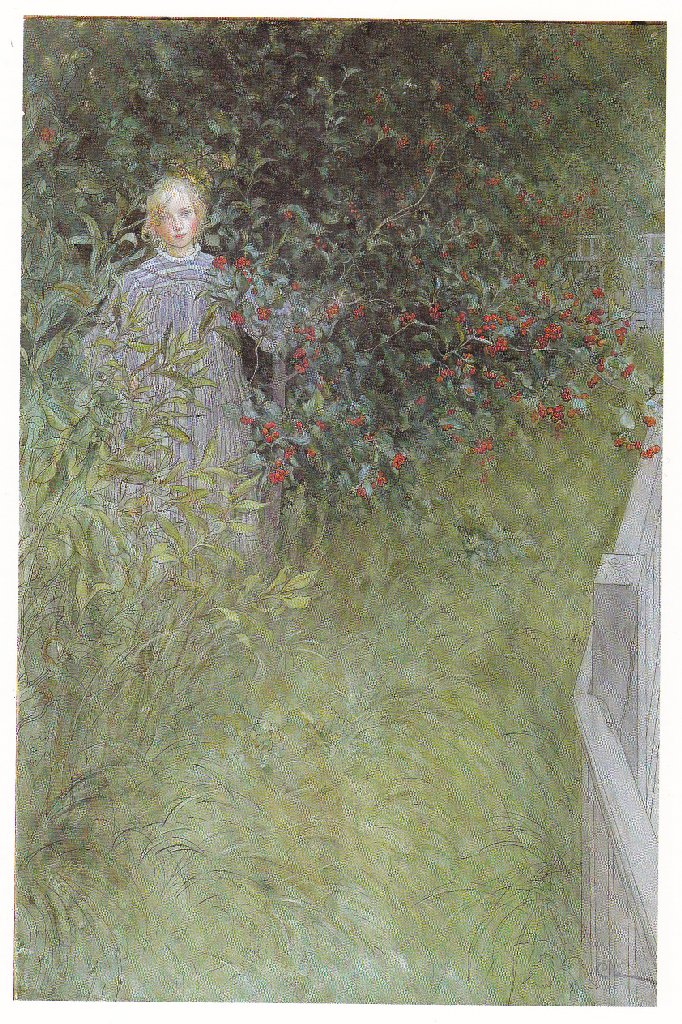 Who said that I would follow you, Orpheus?
Why were you so sure that you sought me here?
That you forced me back, step by step?

Our love was beautiful once, and shall never be denied.
But no life can tempt me any longer. Up there also
in the land of the sun the cold shadow comes
creeping over the mountains. I know. I remember.
And no one as I knew the coldness in your heart.
The sun gets dark spots. Eros has black wings.

And in the dark of night I already heard while on earth
the baying of Hades’ hounds. – Don’t imagine I grieve,
although you were unable, although you turned back. Oh, no one
knew your weakness as I did. You came back dead-tired,
came back always to me from feasts and victories,
flung your lyre to the ground, sank into my embrace to forget
the bacchanals and singing and wine. And I your beloved alone.

But no song for me. No journey to the sun.
Never the flight of bird’s wings. Orpheus came dog-tired home.

Don’t imagine that I grieve. I chose my life in Hades.
It was not the serpent that chose me. It was I who chose the serpent.
I saw it in the meadow among the flowers. I wished for the poison.
First here in the land of the shadows was I able to live.

Life puts one up against a wall. Life demands an answer.
Life has spear-sharp words that bore through our heart.
The blood drips so silently, so silently, and no one sees how it drips.
And yet – time and time again I have to say the same, Orpheus:
our love was beautiful once, and shall never be denied.
But that was not what I followed. Tremblingly pale,
reelingly tired I followed the lyre and the song.

The song superior to the song. – Oh, everything on earth will soon vanish,
I will forget everything, but never the song.

Only once have you played for me alone.
Only once – in the cool realm of the shadows.
Once I have lived my life on earth. Oh, so gladly do I give the earth
to those who have the strength to live. But
who said that I would follow you, Orpheus?
No life tempts me any longer,
and I never long to return. 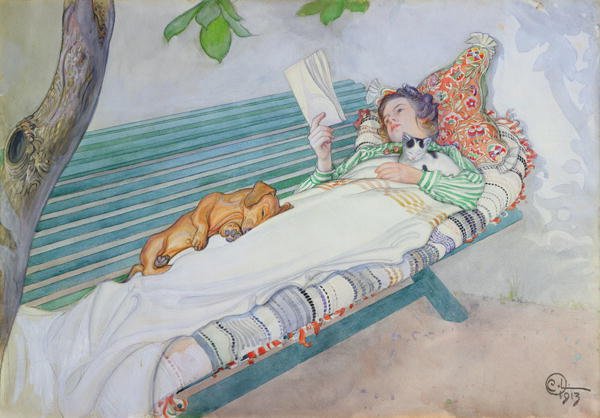