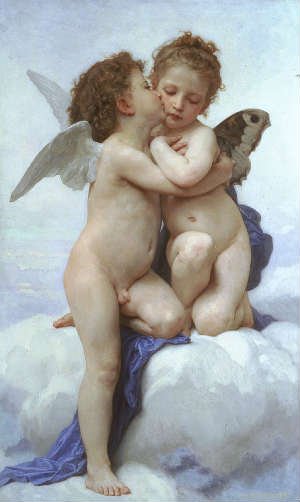 Faith!?  Surely not, you say.  But yes, there is good evidence that you need faith that there is a spiritual world and belief in what will happen for it to happen!  It doesn’t matter at first what you think is there.  Wordsworth, for example,  was a Christian, so he initially believed that all there was in heaven was some sort of Father figure [kindly, plump, long white beard] and Jesus plus a few angels, but even this rather limited view helped, he still got inspiration.

If you think there is nothing, that is what you will get – nothing!

The less you anticipate what is there, however, the more amazing it can become.

I think it is essential that I emphasise here that this sort of faith is not faith in what a religious institution tells you.  NO NO NO!!!!  All that is needed is belief in the existence of the spiritual world and that is all – if the religious institution wants you to believe anything else – forget it.

Once you have been with an open mind, you will have no need of an institution full of people whose only knowledge is from books,  telling you what ought to be there. Would you trust a travel guide written by those who had never been to the place they describe?  No I’m sure you wouldn’t – so ignore them, they know nothing, see for yourself.

There has been research done on this.

Look through some of the Observations on this website, read through the Sources and see who has been to the spiritual world and what it produced.  Gradually I hope, your disbelief will disappear. And you will never look back. 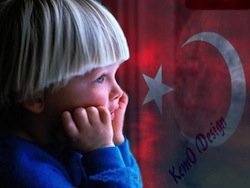 It may be helpful here to have the Model of the Mind open and to have read the generic description of How spiritual experience works.

If we look at the model, the Conscious self is the block to spiritual experience.  The functions of the Will, and Reason act as brakes and blocks on the Composer.  The Memories and Desires we have  - because they act as drivers to these functions – also stop the Composer.

Most of the techniques that are described on this website are one-off techniques designed to be used every now and then.  But there are a class of techniques that represent a way of life and a way of living that one follows constantly, thereby making one open to continual spiritual experience.

Faith is one of them.

It is a form of block on ‘Reason’, but you have to apply the block, by telling your function of Reason as it searches its belief systems that for this one, Reason does not apply – it goes beyond Reason, you just have to let go and see what happens.
It is worth adding that cynicism and lack of faith requires a great deal of Reasoning power in the face of gradually amassing evidence.  So keeping up any level of cynicism almost guarantees nothing will happen.

For the person who has spent his whole life immersed in materialism this is a hard one, but this website should help.