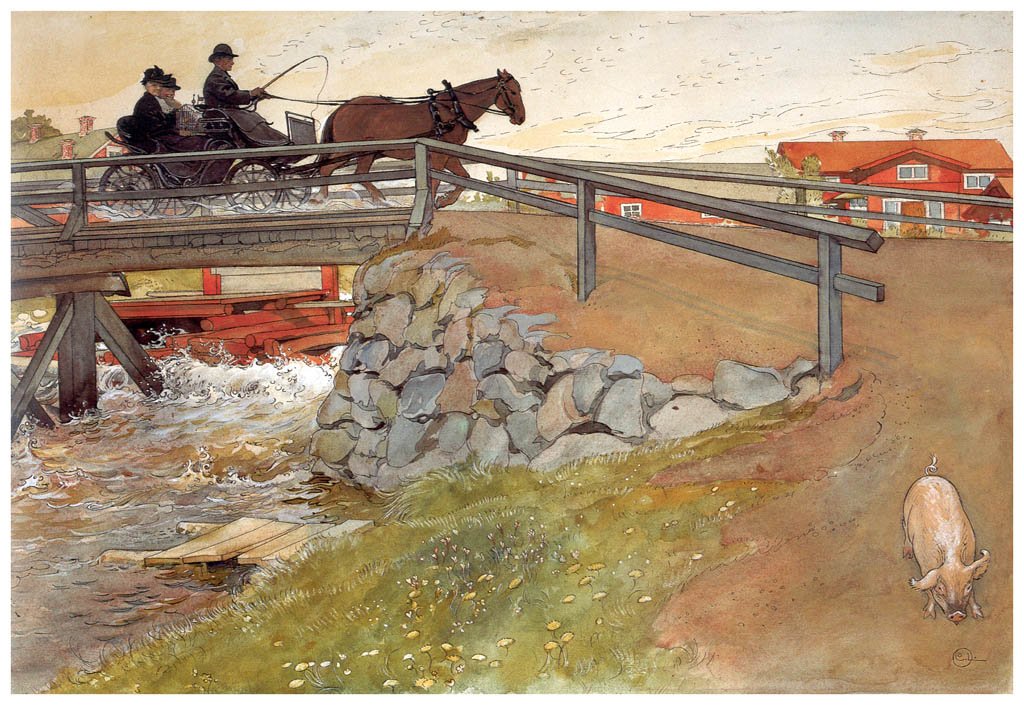 Carl Larsson – Autobiography [My Life] translated by Anne B Weissmann

I dreamed this past night that a strange young man urged me to enter a house where he would show me that he could charm snakes.  He went ahead.  Naturally, I followed him.

In there, I actually saw him standing in the centre of the room, and in front of him, raised almost as tall as he, a thick gigantic cobra moved its head, following the beat of unheard music.

In the dimness of lights and smoke behind them I could faintly discern a group of spectators.  Apparently they were convinced that the snake charmer had the dangerous snake completely under control.

I did not.  Arriving late and totally alone, I suddenly found myself standing quite close to the actors.  I felt unpleasantly insecure and would have liked to be outside again.

For a moment I closed my eyes and thought ‘The snake has noticed you particularly’.  I feared it might be coming close … and then …. And then I felt it close to me.  It slithered to my feet …. It rose along my body … it chilled me and filled me with terror.  I knew that one bite meant immediate death, namely if I showed the slightest fear.

I opened my eyes and now the head of the snake was close to me, facing me.  How magnificent it was!  The colours glittering in the most wondrous shades, were blinding me.  The most elegant ornaments were forming in front of my eyes.  They curled downward to more rigidly geometrical planes, and on the lower parts of its body, where the colours turned more vulgar, the patterns also became coarser and more abhorrent.

But the evil little head with the shield like swelling around the neck, which is so peculiar to the cobra, offered me an overwhelming richness of lines and colour.

I had to look at it with admiration close to rapture.  The small eyes of the snake were glittering maliciously.  They peered almost laughingly into mine.  The head was rocking from time to time, sometimes shooting forward and then pulling back, and then I felt its repugnant spongy body pressing itself closer and closer to mine!

I knew that my life was not worth much by now.  However, I seemed to myself triumphantly proud, felt that now I would be able to show those present what kind of a man I really was.

Oh no, it was so thoroughly terrible, the tension was horrifying!  If only the loathsome garishness would disappear!  But if all turned out well, what a hero I would appear to be!

But the cobra did not release me.  Now it approached my face, I felt its tongue as if it were fluttering against my lips, but I smiled and remained courageous.

Ah, but I was petrified and so was my wide smile.  Now, now it stole its narrow thin thin tongue between my lips.  I felt it against my tongue.  Now I could take it no longer.

Fortunately, it was only a dream, a nightmare.

I immediately realised:  This was an allegory of my life, as good as any….. my steadily smiling face.  My hidden horror of life.  I certainly was not a snake charmer.  It was the snake – life – that charmed me.  Soon, I will wake up in earnest.  Will I be able then – then as well -  when the burden of earth has been lifted from me, to rejoice:

Thank you Lord!?
Erst wagen, dann wagen
I have been brooding long enough
and dare impudence 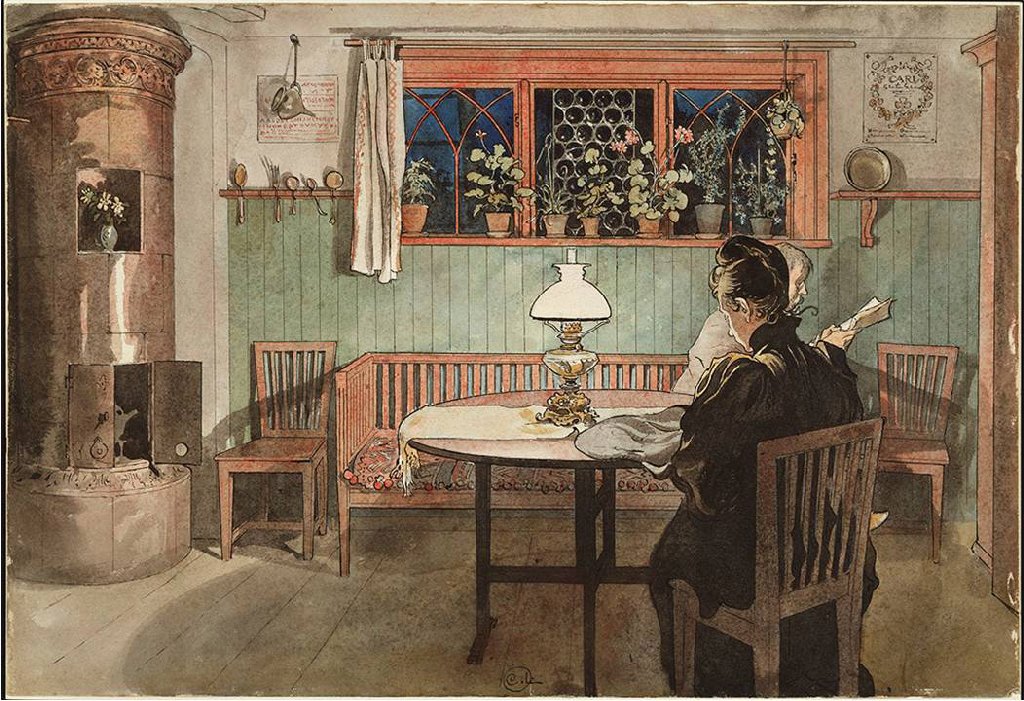