What is the purpose of school?

Is it to teach us how to learn, observe, marshal facts, analyse facts, synthesise the results and thereby from observation form mental models that will help us reason and live our lives in a creative, productive and worry free way?

It would seem not, given the way state schools in the west at least currently operate.  The objective appears to be a sort of brain washing, with any form of questioning of the curriculum severely squashed. 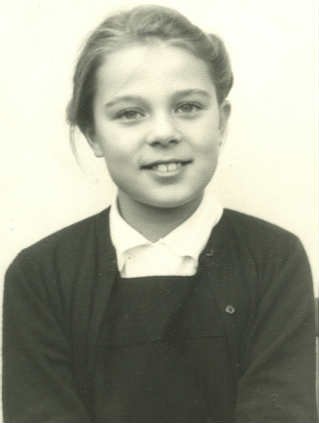 Children in state schools are fed 'facts'.  Except that generally speaking they are not facts, they are beliefs.  Children are fed the Belief systems of a small number of 'experts' in various 'subjects'.  And how do we know they are experts?  Generally because they have told those who set the curriculum that they are, they are often found in academia and probably believe they are.

Children are innocents for a number of years and believe what they are told.  School years are thus particularly crucial.  And in the end, these years should be the ones where they are taught how to learn and how to question, question, question, but not forced to have to rote learn the belief systems of other people. 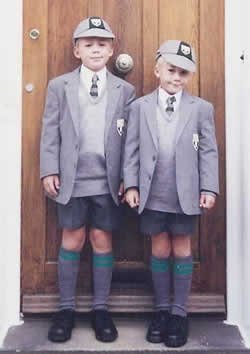 'Clever' people can memorise rubbish and reproduce it in exams. Wise people question everything they are told. The world does not become a better place by having trained parrots.

Practically all the world's geniuses and greatest contributors to society were either home schooled with tutors [who taught them how to look up books or observe], or rebelled and missed school altogether, or were lucky enough to be frail and ill and thus excused school.

Isaac Newton was tutored at home, the members of the Beatles were either home schooled or played truant,  Charles Babbage went to university, but the only benefit he gained from it was meeting his fellow students. You cannot think out of the box, if you are locked in it.

And over the years we have had rafts of illustrious revered men [and women] who have constantly urged us all to examine out beliefs, question those beliefs, avoid propaganda, understand how subversive and dangerous men who seek to control others can be. Including those who set the school curriculum.

Nietzsche is but one who railed against the horrors of German indoctrination, but Socrates tried to teach the Athenians of his own day how to learn and not believe, as did Plato.

In every age we have had men who have tried to take up this baton. These days we have people like Noam Chomsky who has been a tireless campaigner against the misuse of language.  Rudolf Steiner tried to change the nature of schooling back to one of learning how to learn and away from schooling as propaganda.

In the references I have provided a link to the TED talks of yet other tireless campaigners such as Ken Robinson. 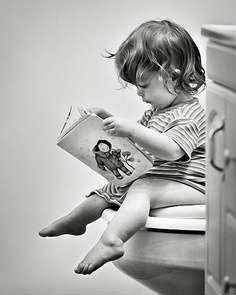 Because Memory and the rubbish it contains is the biggest block to spiritual experience there is.

The White forces of Creativity and Imagination cannot operate if they are controlled by the Black forces of Intellect and Reason alone.

The forces are lining up at the moment to do battle and there are two key battlefields  - Education and Medicine/Healing.  In a sense they are represented on this site by the division into Overload [Black] and Suppression [White]. The battles will be bloody and vicious with many martyrs, mostly on the White side, because the Black side know how to fight with trickery and cunning and have a lot to lose, mostly power and money.

But it is a battle worth fighting and indeed, as those who created Star Wars knew, the penalty of losing is indeed dire for us all. 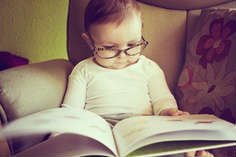 Everyone who reads this description will automatically assume, I suspect that this is only about children. But it is not.

I  have concentrated in the introduction on children because this area is of primary importance.  But Home schooling should apply to all of us. It means we learn throughout life and we do it at home.  Learning for work means learning the systems of others so that you can work in an aggregate of some kind to produce something.

But there is every reason to carry on finding out and learning at leisure just, if you like, for fun.  Very often it is the person with an absorbing hobby who makes the biggest breakthroughs in understanding. Vladimir Nabokov for example, loved butterflies and many of his discoveries were firsts, even though his main occupation was as a writer.

I have never let my schooling interfere with my education

As babies we are born with no Memory, but from the word go we have the ability to perceive, thus at a very early age [even in the womb] we collect Perceptions.

Within the womb and all through very early childhood, our memories are relatively small.  Being a child is a time of both great vulnerability but also the time of highest spiritual input, because, as long as we are not force fed an adult's lifestyle but left to play and explore and experiment, Memory and Reason do not get in the way of spiritual input.  Children, believe it or not, are actually extraordinarily wise.

So the main 'rule' is to let children be children as long as possible without imposing the adults' highly competitive, driven, intellect based world on the child. In effect you concentrate on many of the activities in this section, for example

Language - The first break with the spiritual world comes when children learn language.  Spirit input is symbolic input, thus when a child learns language, they often lose something of the understanding of the universal symbol system.  It is possible and even better to think in symbols and it is feasible, the deaf universal sign language proves this.   Thus another way in which children can be kept open to spiritual input and preserve their creativity is to let them use symbols in their creative work. 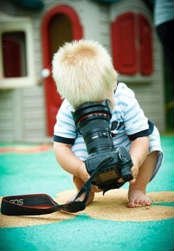 Projects not rote learning - The second break with the spiritual world comes when children are forced to sit in a classroom and learn the contents of books written by others, at the pace of the teacher and in the order the teacher deems fit.

There is nothing wrong with finding out things, it is how they are found out that we need to change.

I believe there are a number of key aspects here that need to be taught, once these have been taught the most important thing is then to let each child learn at their own pace: 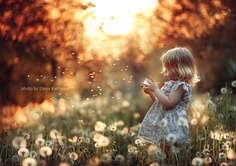 All teachers from this point on, then become guides on how to do the above and perhaps the people who give out problems to solve.  So projects for the children to tackle.  I don't see the point of exams.  When a child leaves school and starts work they are not given exams, they are given jobs to tackle.  We might even be able to harness the creativity of children to help with real life problems.

In the future, I suspect the best source for all observations will be the Internet probably using computers. 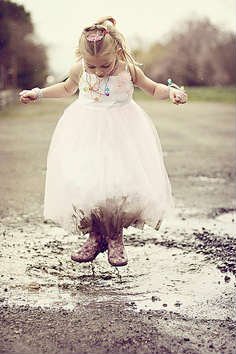 As more books, images etc are entered on the internet, there is far more opportunity for the child to access information previously inaccessible to the children of previous generations.

No adult should be ever given the power to decide what information and books are 'right' and 'wrong'.  But we should never forget the importance of first hand observation and experiments.

Science Lesson – Mike Johnson
We've done 'Water' and 'Metals' and 'Plastic'.
Today, it's the turn of 'Elastic'.
Sir sets up the test....
WOW, THAT WAS THE BEST -
He whizzed through the window! Fantastic! 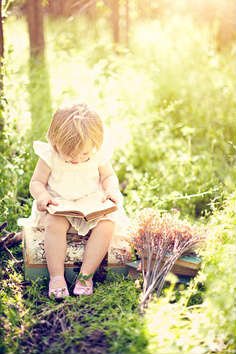 Ultimately this works via Suppressing memory, which sounds sinister but isn't.

By keeping Memory free of invalid, extraneous and incorrect belief systems, all of which tax the Reasoning system to the hilt and worry the Will to distraction, the Will no longer chatters, and by being calm, the Composer is allowed to work on an almost ongoing and positive basis providing healing input, inspiration and wisdom.

George Leonard – Education and Ecstasy
A classroom, any classroom, is an awesome place of shadows and shifting colours, a place of unacknowledged desires and powers, a magic place. Its inhabitants are tamed. After years of unnecessary repetition, they will be able to perform their tricks – reading, writing, arithmetic and their more complex derivatives. But they are tamed only in the manner of a cage full of jungle cats. Let the right set of circumstances arise, the classroom will explode

One of the most famous of these is Comenius, who essentially fits into both categories as he has ideas on how home schooling should be tackled, still relevant today, as well as being someone who had to teach himself when young, as he was a somewhat neglected orphan.