Lethbridge, T C - ESP Beyond Time and Distance – On Cones and the Egg 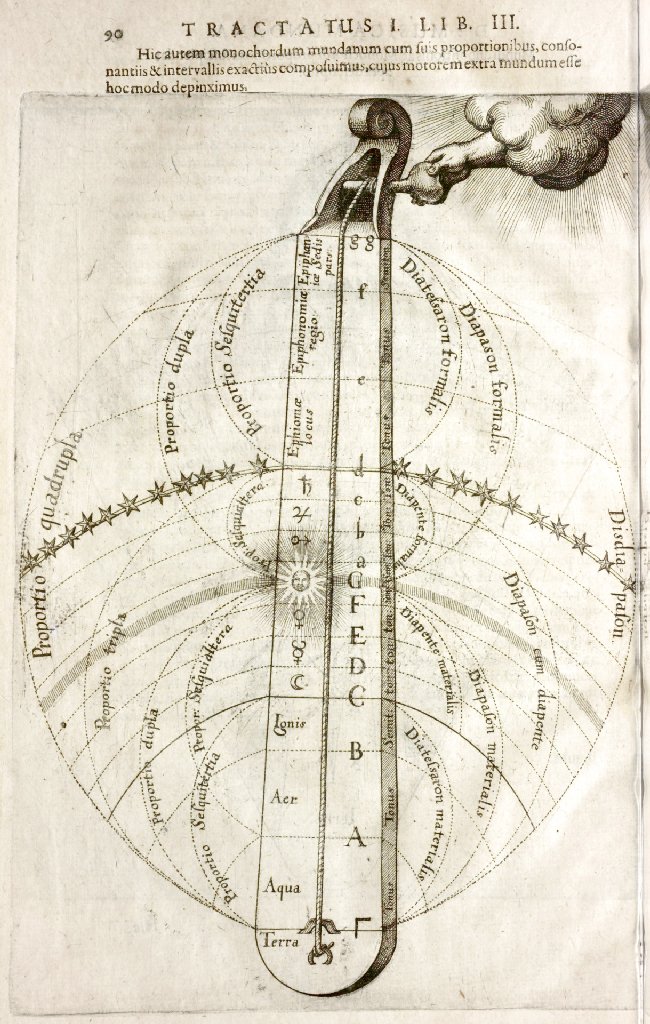 I have evidence produced by the pendulum for an unimaginable number of double cones, terminating as rays, proceeding up into space. These cones interlock and the presumed rays proceeding from the earth must be so close together as to form an almost solid band all round it. It must look far more furry than the skin of a coconut. Out these rays go, fixed at one end in the earth's centre, and, as they are endless, all day long and all night too, most of them end up for a period in the sun.

It is rather like the old-fashioned musical box, where the tune is obtained from spikes on a rotating drum lifting up a comb and letting it go again. The earth revolves and the rays are twanged against the sun and against the moon too. At any given time there is a tight band of rays joining the centre of the earth to the sun and another smaller band joining that centre to the moon. Other rays, since all the objects involved are spheres, miss both sun and moon and proceed on into space where a small band will hit this planet or that.

But along these bands of rays, when they are in contact with sun, moon or planets, the gravitational pull can travel, and this is so strong that an object like the moon, which appears so small that you can cover its image with a sixpence held at arm's length, can pull the great oceans up into lumps and cause the tides.

Here I feel must be the missing string to the tennis ball, which makes gravitation reasonable. It would also account for the bending of things like light rays. Nothing would be absolutely straight, except those rays in a dead line between the centre of the earth and the centre of the sun at any given moment. At any one instant there will be one absolutely dead straight ray. Not that this is of much importance.

If there is any sense in this piece of reasoning, we must try to look for evidence with the pendulum. It was in fact such evidence, which set me off on this particular line of thought.

I do not usually bother my head with cosmic matters and do not care whether the universe originated in an explosion, or by the collection of minute particles of- gases in space. I should not expect either idea to be correct. I really do not believe that the human mind is as yet so far developed as to be able to find the real answer.  Our talk is as the chatter of monkeys and we are far too pleased with our own very limited knowledge.  What is the value of a doctorate at Oxford, or Cambridge, compared with the awe inspired by the constellation of Orion swinging across the clear night sky?