"The Long and Winding Road" is a ballad written by Paul McCartney (credited to Lennon–McCartney). It is the tenth track on the Beatles' album Let It Be.

McCartney originally wrote the song at his farm in Scotland.  McCartney said later "I just sat down at my piano in Scotland, started playing and came up with that song, ...... I have always found inspiration in the calm beauty of Scotland and again it proved the place where I found inspiration."

Hmmmmm more than it seems -the words are important too

'don't leave me standing here, take me to your door'.

The Long and winding road 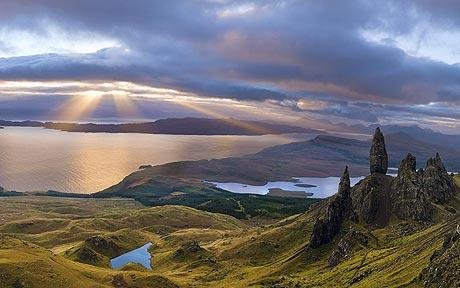