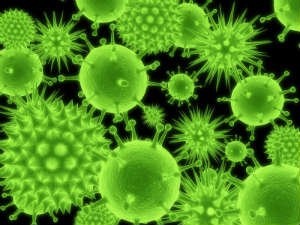 A truly vast number of diseases and illnesses are caused by bacteria.

The bacteria which cause some illnesses we have known about for some time, some bacteria we have only just discovered and according to many scientists there are many more bacteria where the link between the disease and the bacteria has yet to be discovered.

On this site I have provided a section for each disease rather than group every disease caused by bacteria under this heading, but I have added this section in order to provide a catch all category for illnesses and diseases which have been linked to bacteria but which have no separate section.

Examples of diseases caused by bacteria and which have caused spiritual experiences include: 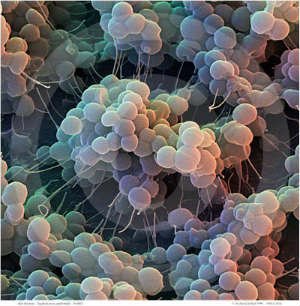 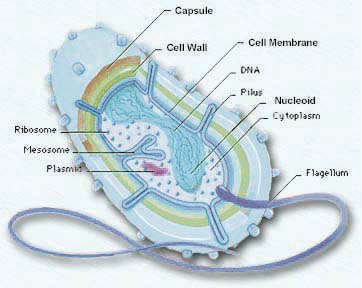 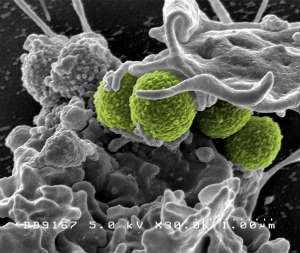 A bacteriophage  is a virus that infects and replicates within a bacterium. The term is derived from "bacteria" and the Greek: φαγεῖν (phagein), "to devour". The word devour is misleading.  Generally speaking, the viruses do not actually harm their host, but co-exist, using them like a Trojan horse to enter other organisms.  In effect the bacteria, perhaps being one less likely to be attacked by the immune system because it is one naturally found in the host, is used as a hiding place in the host – a place in which the virus can breed and spread its little phages.

The description in the science section needs to be read in order to fully understand phages.  But it is clear from the evidence, that in quite a number of cases we are attributing disease to the bacteria, when the true culprit is the phage.  In this case antibiotics simply will not work.  One bacteria in which this applies is the Streptococci bacteria.

Failing this there are two main types of treatment available 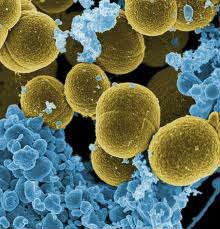 The way the bacteria work to give you a spiritual experience depends largely on which disease or illness results, however, one common link is often the presence of fever and hyperthermia. 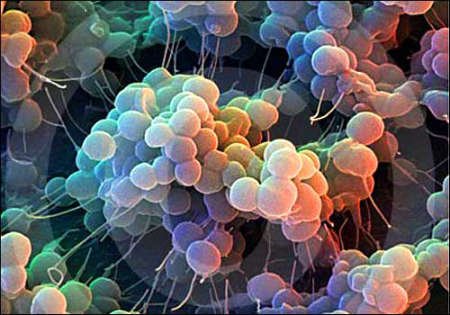 Death is thus the termination of the biological functions that sustain a living organism and death by bacterial infection can produce some very profound experiences, simply because function elimination is so very complete.

The adapted model is shown below.  You are now an angel.

This is a TED video and fascinating - Bonnie Bassler: How bacteria "talk"