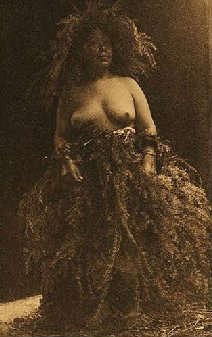 The Intelligence hierarchy is represented by the Tree of life.  Because we are a copy of part of that tree, every being is also a tree of life in miniature. If we go back to the analogy, the master software is the tree of life, we are an implemented copy [although with only a subset of the functions].

Thus a tree represents a living being with its body, soul and Higher spirit.

The symbolism ties in with that for Wood and Tree trunk.

The roots and branches then represent  energy flows – the meridians.

The foliage bursting forth from the head is yet another symbol like the crown, and  takes on the symbolism of ecstasy and spiritual experience.

If  a snake is climbing up the tree it is can be a symbol of the kundalini experience. 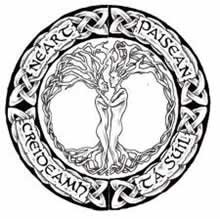 Thus a tree is symbolic of an enlightened being – and thus semi-divine or divine.

If the tree is used to represent a human being then types of trees are used to represent the various virtues of that human being.  By virtue is meant  a character trait or quality valued as being ‘good’ or desirable.  The idea of desirable character traits can be traced to Greek philosophy, and it is to the symbolism, myths and legends of the Greeks that we owe much of the associations of trees with virtues that are current even today.

Thus an enlightened person may be described or associated with specific trees characteristic of those virtues,  an oak, or an olive or a myrtle for example.  The table below lists some fairly key types of tree.  The list is not exhaustive, if you cannot find the tree here then search in the symbol section, as it may be there anyway

From the idea of a tree representing an enlightened being, legends extend this to show human beings turning into trees or trees turning into human beings, which implies that a semi-divine ‘god’ with specific virtues became physical or was physical and returned to become simply a spirit. 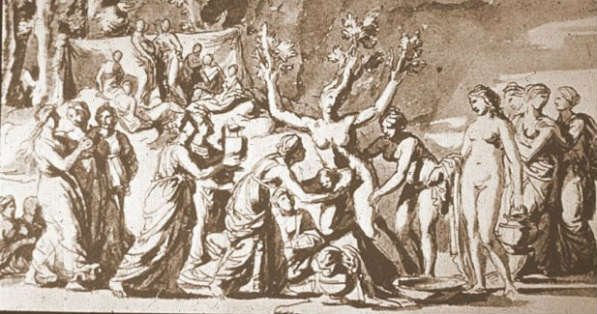 Given that virtues are derived from Intelligences, very very large trees can then symbolically be representing Intelligences. 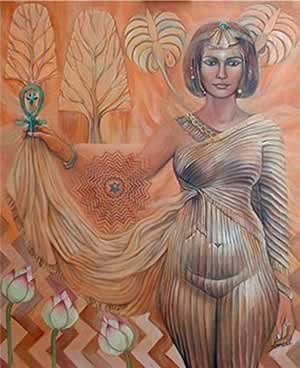 The goddess Asherah was a tree-goddess.  The association of Asherah with trees in the Hebrew bible is very strong. For example, she is found under trees (1K14:23; 2K 17:10)), is made of wood by human beings (1K 14:15, 2K16:3-4) and is erected by human beings (2K17:1).  Asherah was worshipped in ancient Israel as the consort of El and in Judah as the consort of Yahweh and Queen of Heaven (the Hebrews baked small cakes for her festival).

It is through these beliefs and the Greek myths surrounding trees, that we owe many of our beliefs concerning their sacredness.  In effect, by destroying a tree we are destroying an enlightened human being or an Intelligence and the virtues that they display.  The penalty in myth was severe. 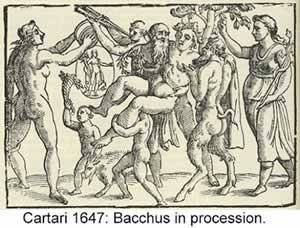 Erysichthon, prince of Thessalia, for example, sacrilegiously felled a sacred oak in Ceres' grove which contained a nymph [a virtue] dear to the goddess.  Ceres afflicted the prince with an insatiable hunger, so that he finally fed his own body by consuming it.

A group of enlightened human beings or the Intelligences themselves may then be represented as a sacred grove.

Many of the actual physical woodhenges are simply symbolic of sacred groves and thus a group of gods or Intelligences.