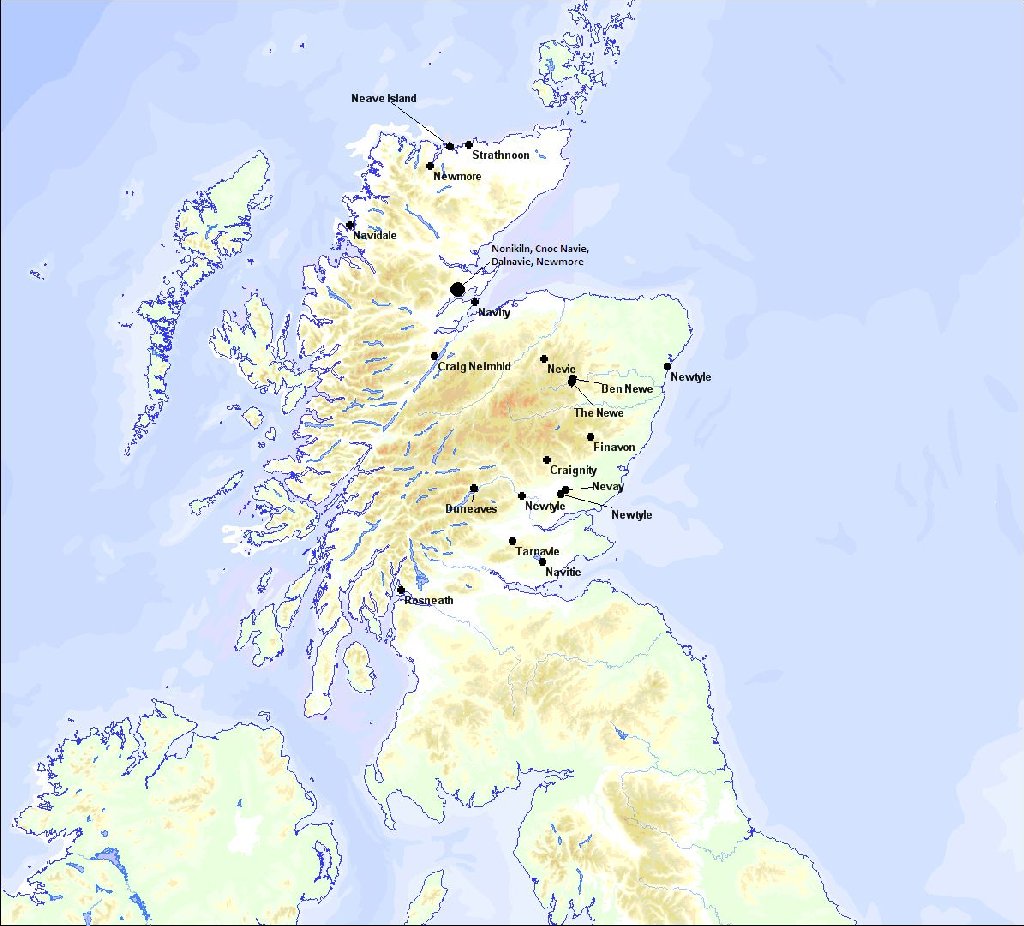 Modern place names based on the term nemeton 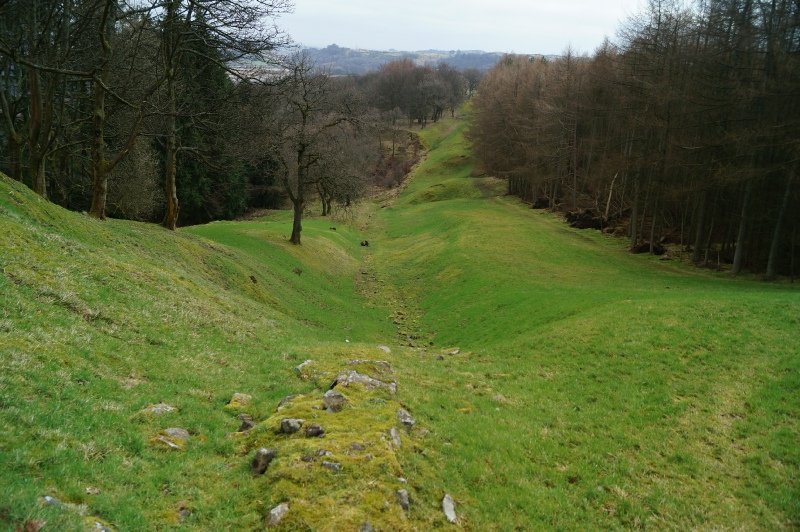 A nemeton was a sacred space of ancient Celtic religion. Nemeta appear to have been primarily situated in natural areas, and, as they often utilized trees, they are often interpreted as sacred groves.  Evidence for nemeta consists chiefly of inscriptions and place-names, which occur all across the Celtic world. Toponyms related to the word nemeton occur as far west as Galicia, Spain, as far north as Scotland, and as far east as central Turkey.  Both Pliny and Lucan wrote that druids did not meet in stone temples or other constructions, but in sacred groves of trees.

Descriptions of such sites have been found all across the Celtic world. Attested examples include Nemetobriga near Ourense in northwestern Spain, Drunemeton in Galatia, and Medionemeton near the Antonine Wall in what is now Scotland.

In Scotland, nemeton place-names are quite frequent, as they are in Devon, where they appear in modern names containing Nymet or Nympton.

Other British examples include:

Paul Screeton – Quicksilver heritage
Alfred Watkins’s study of trees led him to deduce that all places called ‘The Grove’ which he checked were on leys.  ….. but no one has yet discovered the [exact] whereabouts of the great woodland sanctuary, Medio nemeton.