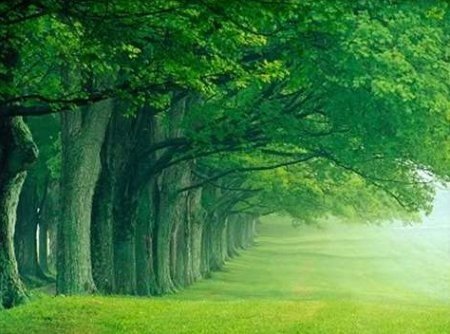 The gods that we call gods of vegetation are often represented in the form of trees; Attis and the fir tree, Osiris and the cedar etc.  Artemis, of the Greeks, is sometimes present in a tree.  Thus at Boiai in Laconia a myrtle was adored under the title of Artemis Soteira.  Beside Orchomena in Arcadia, there was a wooden image of Artemis Kedreatis in a cedar tree.  Images of Artemis were sometimes ornamented with branches.  We are familiar with the plant epiphany of Dionysius, sometimes called Dionysos Dendritis.  Remember too the oracular sacred oak tree of Zeus at Dodona, the laurel of Apollo at Delphi, the wild olive tree of Heracles at Olympia, to name but a few.  However, there is evidence in only two places in Greece of any tree cult.