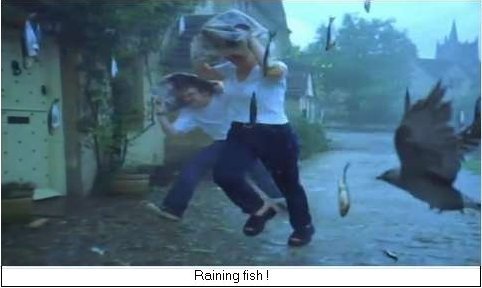 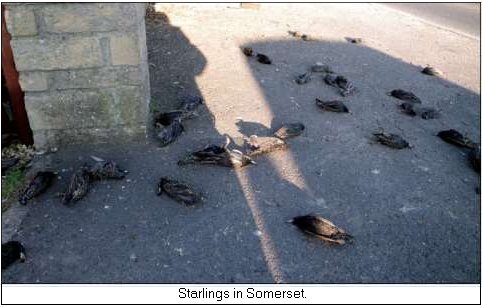 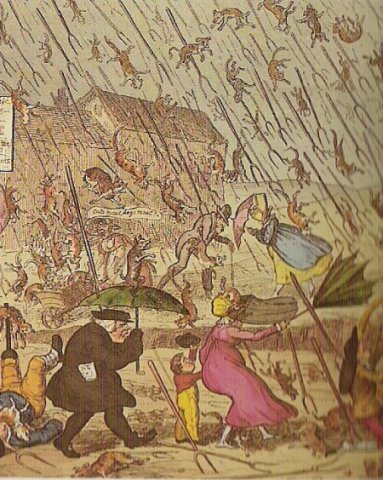 An apport is the transference of a physical thing from one physical location to another, by raising the vibrations of the units of energy of the thing en masse to a higher level [in some cases making it pure Spirit], its transfer, followed by the en masse and controlled lowering of the vibrational rate [spin] of the units of energy of which it is composed to the level of the physical.

To use an analogy, it is like heating ice until it becomes first water then steam, sending the steam as a unit along a tube, then condensing the steam back to water again and finally freezing it to become ice using the same ice cube holder [template] in which to freeze it.

Most, in fact all genuine cases of apport, tend to be accidental and not the work of anyone.  The sudden inexplicable appearance of fishes raining from the sky or objects which appear out of nowhere are generally freak occurrences.  Nothing large appears to live after an accidental apport, as such if you tell your husband that the man he finds in your bed when he comes home early from work is an apport, he is right not to believe you if the man is still alive [sorry my joke].  But small things do seem to be able to survive if the observations collected by Charles Fort are an indication.

Apporting became a source of great wonder in the late 1900s and a number of people capitalised on this with hilarious results.  In March 1902 in Berlin, police officers interrupted a séance of the  “apport medium” Frau Anna Rothe. “Her hands were grabbed and she was wrestled to the ground. A female police assistant physically examined Rothe and discovered 157 flowers as well as oranges and lemons hidden in her petticoats”.  Sadly, she was arrested and charged with fraud and after a trial lasting six days she was sentenced to eighteen months imprisonment.  I would have given her a medal for managing to secrete that lot.

My uncle used to hide a ferret in his trousers and that was more than enough for him.

The Book of the Damned - Charles Fort
Reluctances and the disguises or covered retreats of such words as "like" and "resemble"--or that conditions of Intermediateness forbid abrupt transitions--but that the spirit animating all intermediateness is to achieve abrupt transitions--because, if anything could finally break away from its origin and environment, that would be a real thing--something not merging away  indistinguishably with the surrounding.
So all attempt to be original; all attempt to invent something that is more than mere extension or modification of the preceding, is positivism--or that if one could conceive of a device to catch flies, positively different from, or unrelated to, all other devices--up he'd shoot to heaven, or the Positive Absolute—leaving behind such an incandescent train that in one age it would be said that he had gone aloft in a fiery chariot, and in another age that he had been struck by lightning

Don't dismiss it, it is real.