The very specific case of hearing voices is described separately, here we investigate the ‘hearing’ of other sorts of sound through spiritual experience and not via our ears!

The phrase used for sounds which are not perceived with the ear is ‘Inner sound’.  The 'Inner ear' may be able to pick up a whole host of different sorts of sound - the noises as of bells and other instruments, of animal and human noises, of water and thunder and music.

The Hindus in Shabda yoga associate some sounds with ‘various energy centres in the body in which they seem to occur as one's practise progresses’ - chakras. “Some sounds are not of this world and bring ineffable states with them. Others represent the action of vast cosmic forces into which one's self is absorbed.”

In effect, there are two sorts of sound which people experience:

-          Mundane sounds - the replay of sound which was ‘captured’ as part of everyday life.  They come from Perceptions.

-          Not mundane sounds - music and other sounds which appear to have no equivalent on earth having a very unearthly quality.

Anything which is clearly a sound which could be earthly, probably is earthly!  The replay of sound which was ‘captured’ as part of everyday life.

These sounds come from Perceptions.

They may come from your Perceptions in which case the experience you are having is more correctly called Perception recall; or they may be from the Perceptions of other people and transmitted to you via inter composer communication.

Thus children laughing, animal and human sounds, people singing, birds singing, traffic noises, may all be heard because at some stage they were ‘recorded’ by you or someone else through the 5 senses.  You have perhaps inadvertently logged in to someone else’s mind! 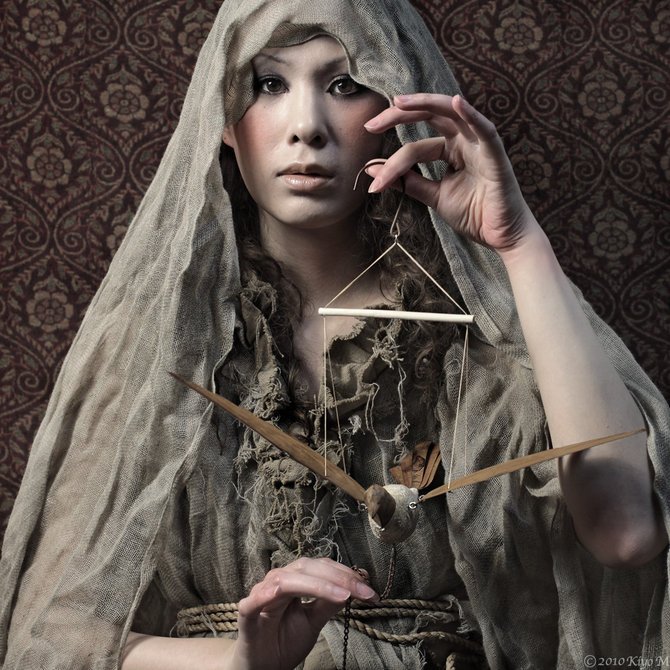 This can happen when we form a bridge with someone else – kiss them [saliva] or share blood with them via a blood transfusion for example.  If one person prepares food that others eat, then a bridge may be formed.  Sweat is another bridge, so if you go to a gym with lots of sweaty people grasping equipment, you are forming a bridge.  Wipe your mouth with a hand that has touched that equipment and you could well form a bridge with other people who have used it, if you lick your lips and swallow.

These sorts of sounds are occasionally accompanied by images which then give you a better clue as to where they come from.

Many people on pharmaceuticals hear replays of well-known tunes or songs they have heard in their youth.  It can of course become very tiresome if the music doesn’t stop, but I’m afraid this is one of the consequences of drugs and pharmaceuticals. 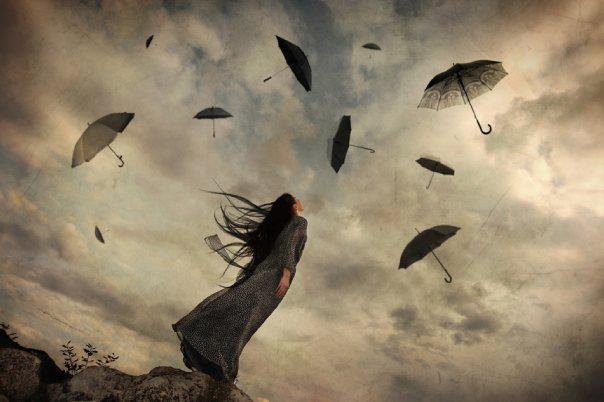 Even sounds which appear unearthly may in fact be earthly simply because there may be some sorts of sounds we have never heard personally, but someone else, with whom we have formed a bridge, has.  In effect with many types of sound it is very difficult to know the true source.

The variety of sounds which can be heard are immense.  According to the observers I looked at, everything has a sound, even things which in normal life don’t have a ‘sound’ can have a sound when you are having a vision or hallucination.

There are some sorts of sound, however, that do tell us something:

Please note that the vast majority of the observations are classified under the sub-headings above, but I have provided non-specific examples here.