Ruzbihan Baqli – The Unveiling of Secrets – The Music of the Spheres 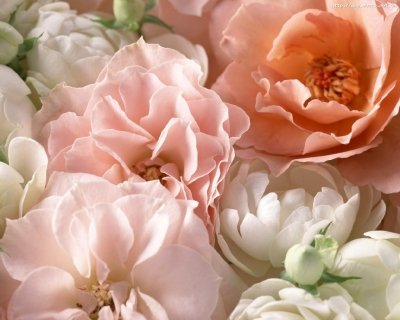 I sought God most high at dawn, but I did not find him.

He created in me spiritual imaginings in different forms, turning them into the thought of oneness and making them familiar with the thought of love.

Time passed, and all my concentration was on the occurrences of lights of special manifestation qualified by eternal attributes.

These do not give rise to the shapes of actions or the qualities of being clothed with divinity. But the Truth manifested himself first from the womb of the hidden, then from the throne, and then in the form of Adam.

My concentration learned from this, and it sought the reality of oneness. He manifested himself to me with attributes and with beauty that I cannot describe. But I will say some of what I saw of him when he manifested himself; pearls and roses scattered from his face.

I saw him in a world full of shining planets, and the Most High was as though he were displaying musical instruments. All existence laughed from the pleasure of it. Then he manifested attributes every instant with an attribute more beautiful than I had ever seen.

That was his artistic creation, in his spontaneity.