Dudley Moore - I can hear the music all around me.

One Leg Too Few - Cook and Moore 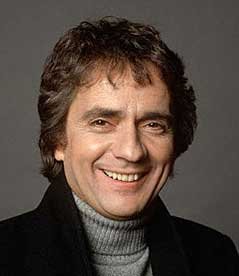 Moore first came to prominence in the UK as one of the four writer-performers in the comedy revue Beyond the Fringe from 1960, and with one member of that team, Peter Cook, collaborated on the television series Not Only... But Also. The double act worked on other projects until the mid-1970s, by which time Moore had settled in Los Angeles to concentrate on his movie acting.

His solo career as a comedy film actor was heightened by the success of hit Hollywood films, particularly Foul Play, 10 and Arthur. He received an Oscar nomination for the latter role. He was frequently referred to in the media as "Cuddly Dudley" or "The Sex Thimble", a reference to both his short stature and his reputation as a "ladies' man"...... 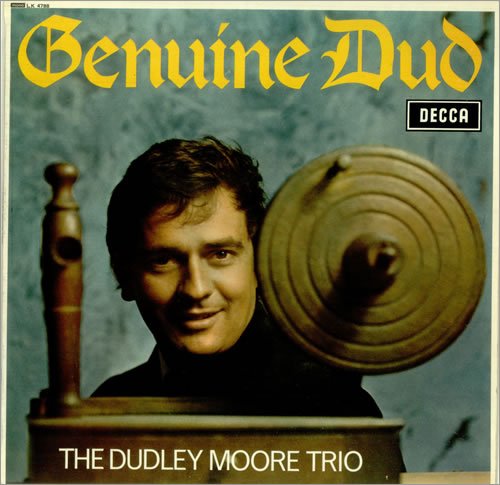 In June 1998, Nicole Rothschild was reported to have told an American television show that Moore was "waiting to die" due to a serious illness, but these reports were denied by Suzy Kendall.

On 30 September 1999, Moore announced that he was suffering from the terminal degenerative brain disorder progressive supranuclear palsy, some of whose early symptoms were so similar to intoxication that he had been accused of being drunk, and that the illness had been diagnosed earlier in the year.

He died on 27 March 2002, as a result of pneumonia, secondary to immobility caused by the palsy, in Plainfield, New Jersey.

Rena Fruchter was holding his hand when he died, and she reported his final words were,

"I can hear the music all around me". 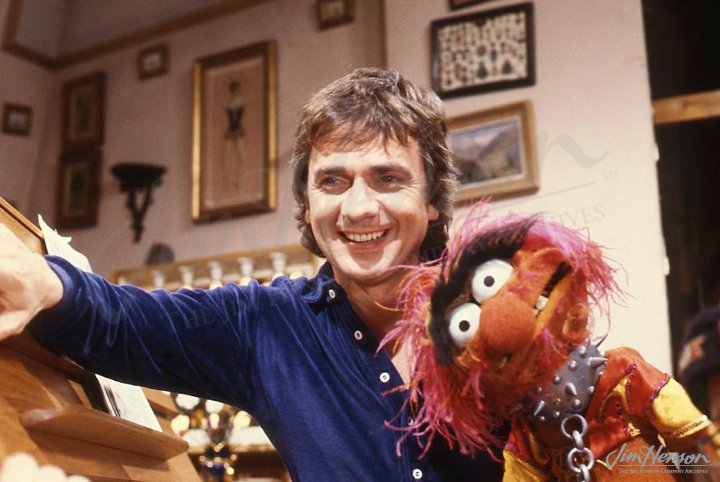