Perceptions - what happens to perceptions 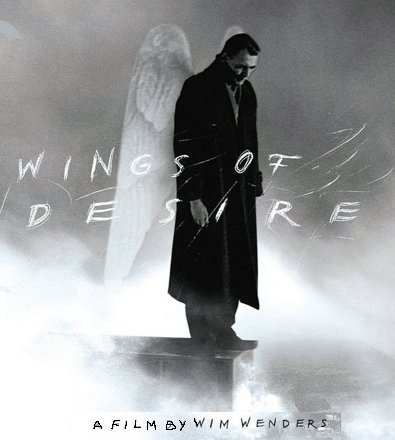 In effect, there is a control loop in operation with output from the users of the system being used to improve the system itself.  It may result in better software, it may even help the hardware manufacturers produce better hardware.  Most new versions of software are based on this feedback, whereas new configurations tend to be planned around the objectives of the developer [which is competition driven].

In effect there are two methods in place by which computer systems are improved - one is evolutionary change based on feedback and the other is objective based change based on 'ideas' and competition.

Perceptions and the spiritual world

And it appears that this is exactly what the spiritual world does with Perceptions.  Perceptions are a totally accurate log of what is happening in the physical plane, far better than the feedback a computer system developer gets.

And the perceptions are in part used to provide assistance to those that really need it - the Spirit helper - who answers our prayers or cries for help.

But equally important, Perceptions are used as the basis for evolutionary change of the systems of the universe.

When scientists blithely talk about 'Nature' doing this and 'Nature' doing that, and how the change of a beak on a bird was due to evolution and not 'God', they fail to mention what 'Nature' is and how this is achieved.  The idea that genetic accidents produce accurate design changes has long since been ridiculed out of the picture.  And I don't know about you, but I don't seem to have any control at all of my own genes and how they evolve.

Where do they go?

Not physically.  They don’t physically go up to the moon or the planets or the sun or any other physically existent place.  Any reference to these places in poems or mystical literature is symbolic and allegorical.  ‘Up’ simply indicates the direction in vibrational terms -up the levels and layers.