Literally translated it means Zoe [life] and Diakos [wheel] – life’s wheel, but it might be better to think of it as a generic method.

It is a set of activities that can apply at the level of a vast increment of evolution, a smaller change to the planet, to a nation, to a culture, to a business, to a tribe, to a person or even to one activity of a person.

In almost every land and age, the zodiac's characteristics are the same – a circular form, 12 subdivisions with their signs and their relationship with the 7 planets.  Egypt, Judea, Persia, India, Tibet, China, America, Greece and Northern Europe all knew zodiacal symbolism.

The existence of a truly systematic understanding of Zodiacal symbolism can be placed around 2,800 BC [2,750BC King Sargon of Agade]. 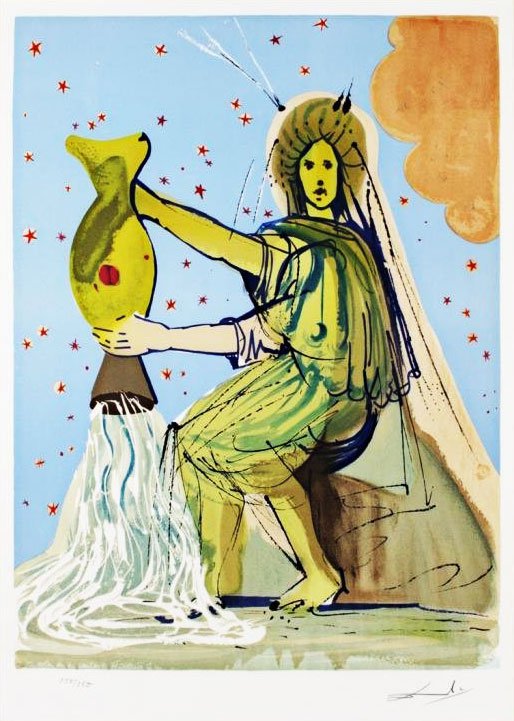