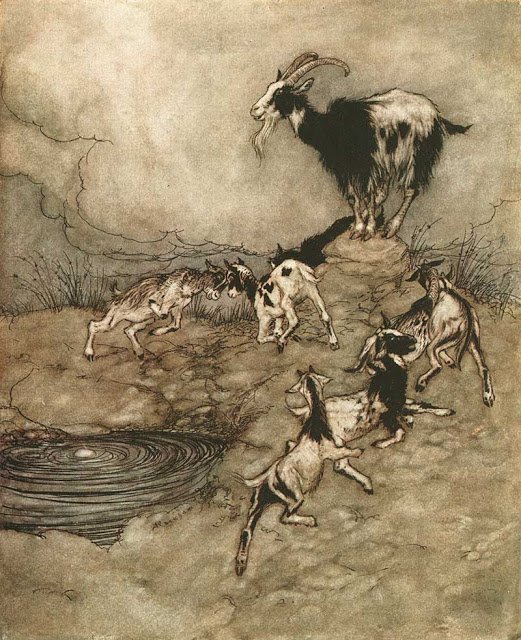 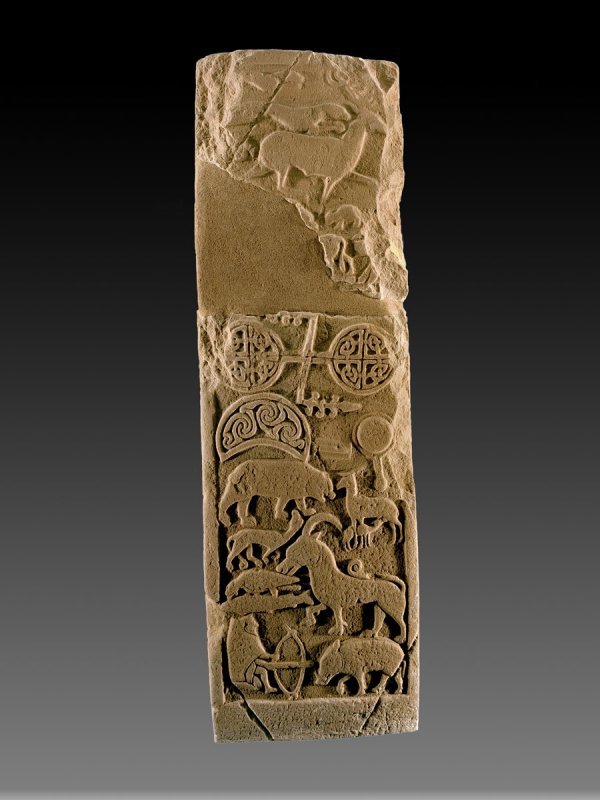 After what seems like endless searches and numerous false trails, we have had to admit that we do not know whether the last Totem group is a bear or a goat.

It is even possible that there were thirteen Signs of the Zodiac Totem groups as some seem to suggest, but if this is the case, it is unclear what activity is represented by the 13th sign.

Thus it will have to stay as an unknown until more evidence appears.

Both the bear and the goat appear together on stones that appear to be portraying the Totem groups.

Bear
Goat
Signs of the Zodiac