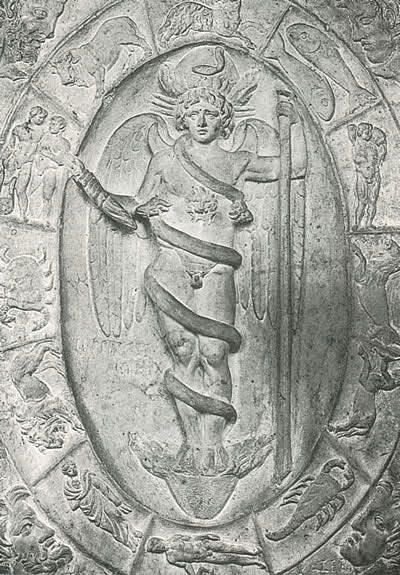 Yasna 65. TO ARDVI SURA ANAHITA, AND THE WATERS.

6. Let the saints' Fravashis now draw near,
those of the saints who live, or have lived,
of those born, or yet to be born;
yea, let them come near which have borne these waters up stream
from the nearest ones (that lie below as the outlet pours away)

7. Let not our waters be for the man of ill intent, of evil speech,
or deeds, or conscience;
let them not be for the offender of a friend,
not for an insulter of a Magian,
nor for one who harms the workmen,
nor for one who hates his kindred.
And let not our good waters (which are not only good, but) best,
and Mazda-made, help on the man who strives to mar our settlements
which are not to be corrupted,
nor him who would mar our bodies,
(our) uncorrupted (selves),

(8) nor the thief, or bludgeon-bearing ruffian
who would slaughter the disciples,
nor a sorcerer,
nor a burrier of dead bodies,
nor the jealous, nor the niggard,
nor the godless heretic who slays disciples,
nor the evil tyrant among men.
Against these may our waters come as torments.
As destructive may these come (?),
may they come to him who has done those first (foul evils),
as to him who does the last.

Fountain
Magi
Rivers and streams
Signs of the Zodiac
Water 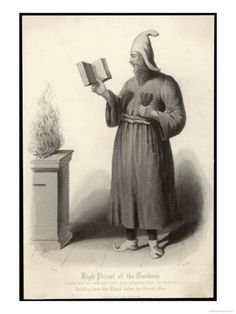