The explanation of the symbolism of the goose  is described in the entry in the symbol section found by using the link.

In search of the Picts – Elizabeth Sutherland
Two geese appear on Class I stones.  On Roseisle of Easterton, Moray, the goose is most gracefully carved…. Caesar tells us that the goose was sacred to the Britons and its flesh taboo

The goose is a Totem group animal and a Sign of the Zodiac, but the constellation to which it was mapped is not known. 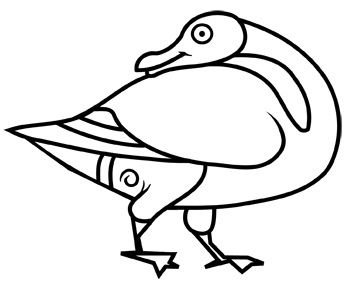 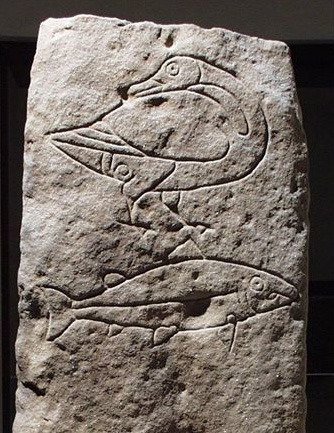 Goose
Signs of the Zodiac