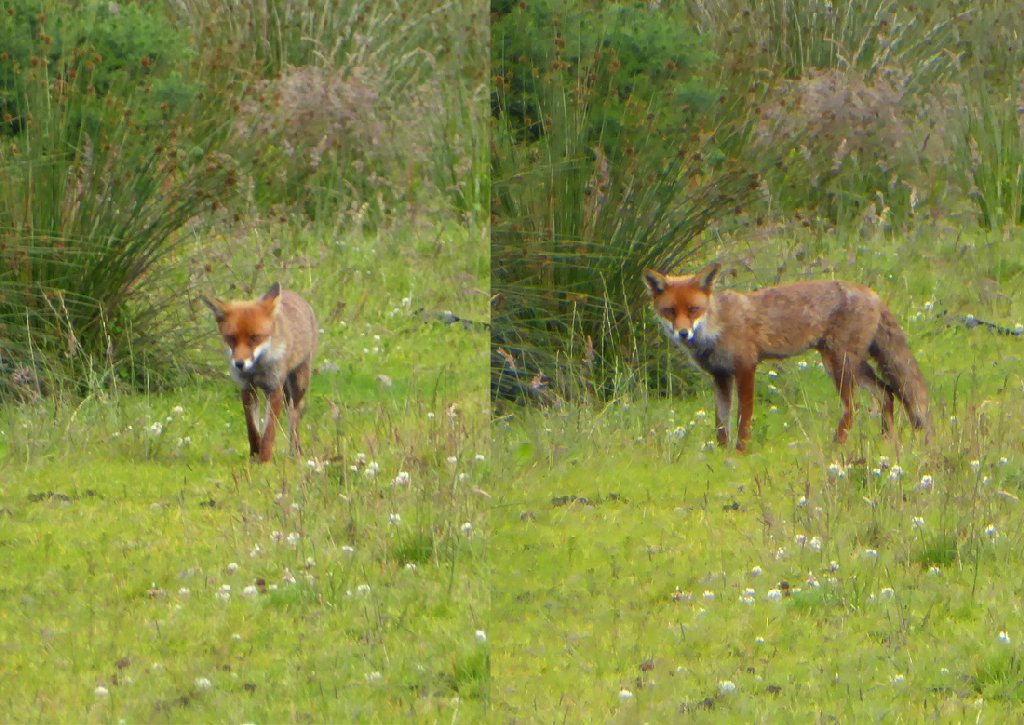 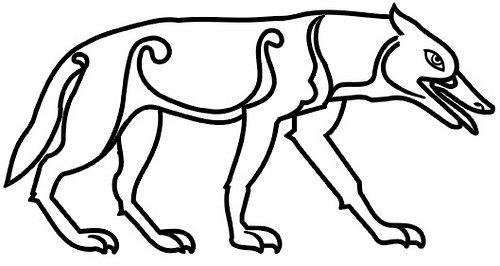 The name given by modern day archaeologists to this symbol is ‘fox’, and indeed it does look like a fox.   It was a Totem animal. 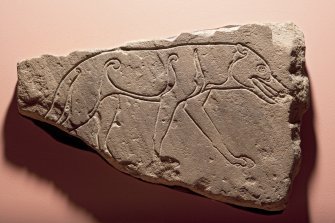 Despite considerable searching we could find no modern day constellations that had been mapped onto this Totem animal, as such although it will be a Sign of the Zodiac, by definition, it is a Sign without any modern day equivalent constellation.   In effect, the system used by the Picts was different to the present day one.

Fox
Signs of the Zodiac