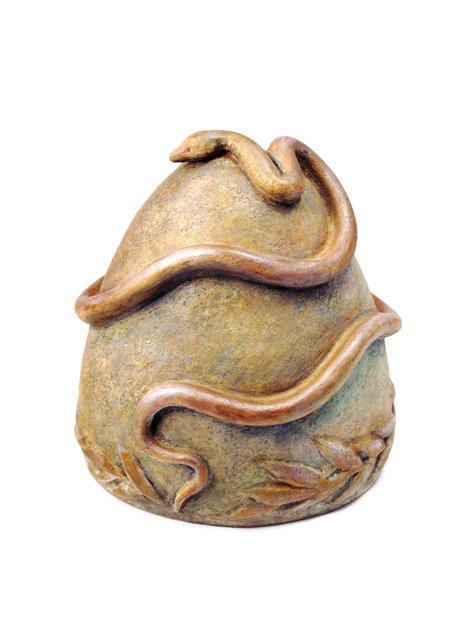 The Creation Myth of Heliopolis 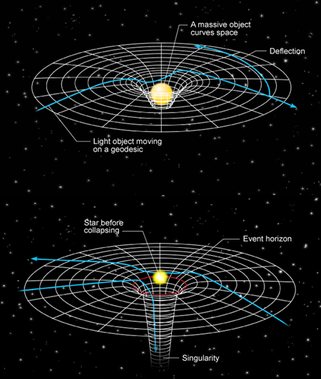 The initiating creative power, emerges in the centre of what will eventually be the Egg.  It is surrounded by the chaos of unformed energy, called Nun.

A mound (mountain) appears on which the self-begotten deity Atum (Ultimate Intelligence) appears.

This is the almost universally recognised ‘cosmic mountain’.   The mountain symbolism describes the vibrational ‘level’ of the Intelligence – high, out of reach, the Mount Meru of Egypt.

In effect, the Ultimate Intelligence appears in a sea of unprogrammed energy and starts to create. 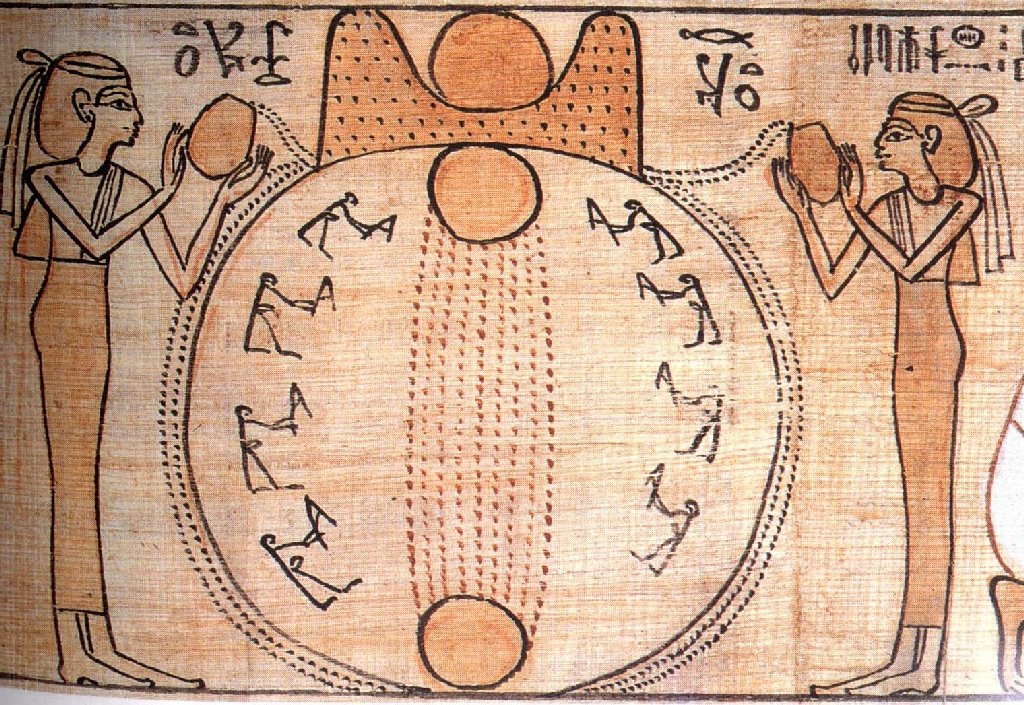 The order of creation is then

There are no other Intelligences at this stage, analogously the Ultimate Intelligence has created the levels and layers first so that it has a storage and separation method for the systems of the universe.

The Egyptian creation myth contains no mention of the Fire level, which means that the Egyptians believed that the Fire layer came later, Fire does exist as a concept in their cosmology.

Only once the Elements have been created do the Intelligences start to be created and then this creation process is symbolically represented by the union of male and female and the production of ‘children’ in what is in effect the Tree of Life.

If we compare the Egyptian cosmology with the Map of the Egg, the very first to emerge was the Inner court excluding the Stars; then came the Outward Court [excluding the Fire level and also excluding Hell and the Underworld as humans created those]. Finally the Inward Court was created.  The Milky Way, notice, is outside Nut. 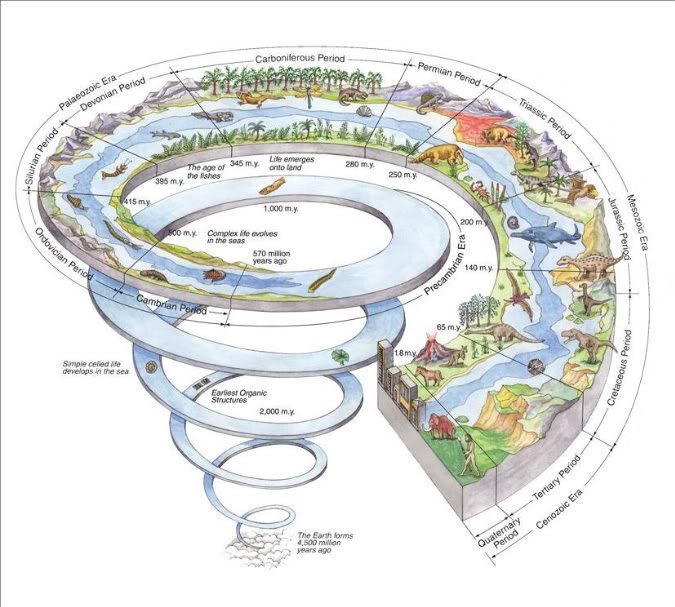 Order of creation - modern view, seen from above this is
a spiral winding out, like a spider's web, but over time the
effect is a shown, the Egyptians saw it more as an
expanding egg, once the shell was complete it simply
continued to expand, like the modern diagram below

Nut is depicted as a star-covered nude woman arching over a layered inner realm, on her toes and fingertips in an oval shape.  Nut’s fingers and toes touched the four cardinal directions. Some of the titles of Nut were Coverer of the Sky, She Who Protects, Mistress of All, and She Who Holds a Thousand Souls. The Egyptians, for the purposes of showing Nut’s role, turned the Egg inside out – the levels and layers are shown inside her.  The symbolism shows the Egyptians belief in the importance of the Planets to both their existence and their protection.  This is very much the astrological view – that our lives are ruled by the symbolic planets, not the Ultimate Intelligence.

Nut is considered one of the oldest deities among the Egyptian pantheon, with her origin being found in the creation story of Heliopolis, as such she is key in understanding Egyptian thought.  As if to reinforce the idea that the Planets [and the Signs of the Zodiac] are the rulers of the Earth, Nut’s headdress was the hieroglyphic of part of her name, a pot, and in this we have the clue because Nut is thus symbolically related to clay – the physical and the 4 elements that form the outward court of the Egg. 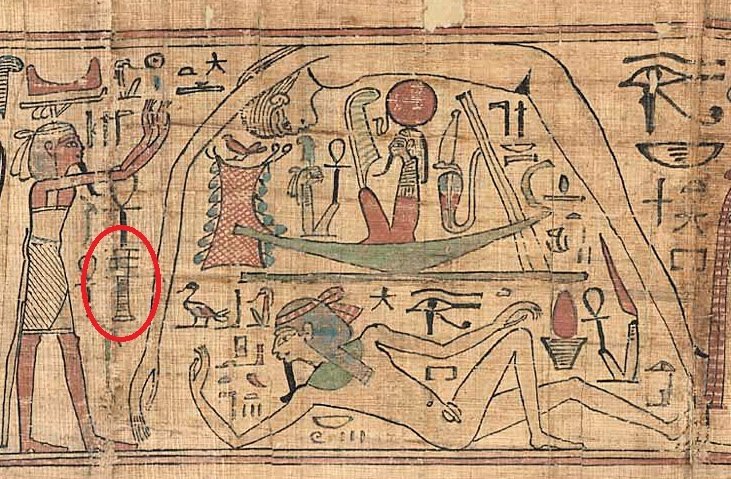 “O my Mother Nut, stretch Yourself over me, that I may be placed among the imperishable stars which are in You, and that I may not die.”

"I am Nut, and I have come so that I may enfold and protect you from all things evil."

The populating of the Earth layer with World souls is described mythologically by having Geb and Nut engage in continuous copulation. 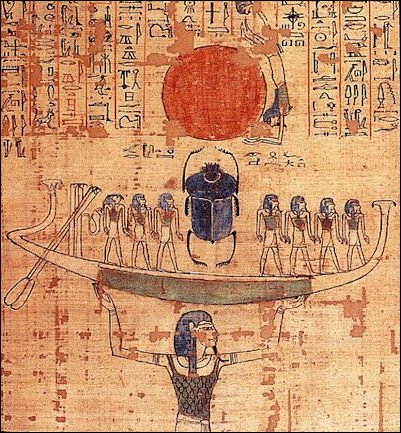 Geb below supporting the 'ship of souls'

Nut in this context takes the role of the ‘Mother’.  Nut is occasionally described as the daughter and wife of Ra the ancient Egyptian Sun.  Clearly, this is consistent with the overall symbolism as the Creator [symbolic Sun or Father] creates the Created [symbolic Moon or Mother] – thus the Created is a product of creation and mother to all the world souls.

Nut above, Geb below

The children of Geb and Nut were the Sons Osiris and Set and the Daughters Isis and Nephthys, which in turn formed couples.  This is particularly interesting as Egyptian cosmology recognises the existence of a World soul, but does not call it the Son, instead it recognises the equal role of a Daughter and a Son.

A sacred symbol of Nut was the ladder, used by Osiris to enter her heavenly skies, thus we also have incorporated, the concept of ascension [and out of body experience]. 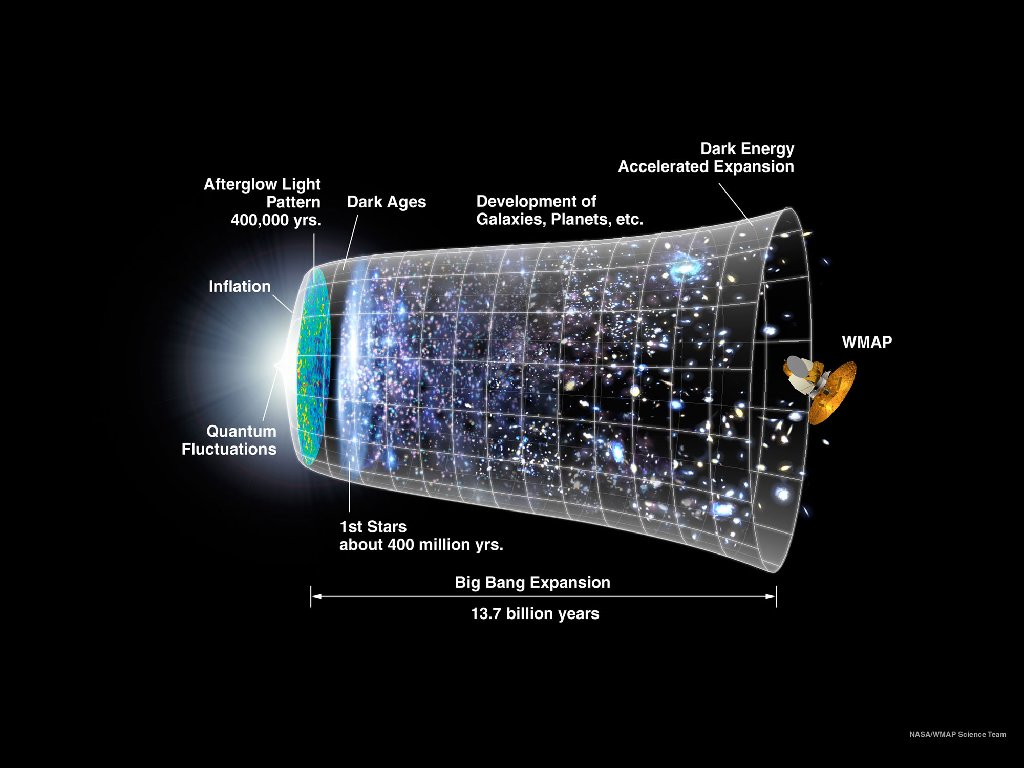