This is what a raven looks like close up 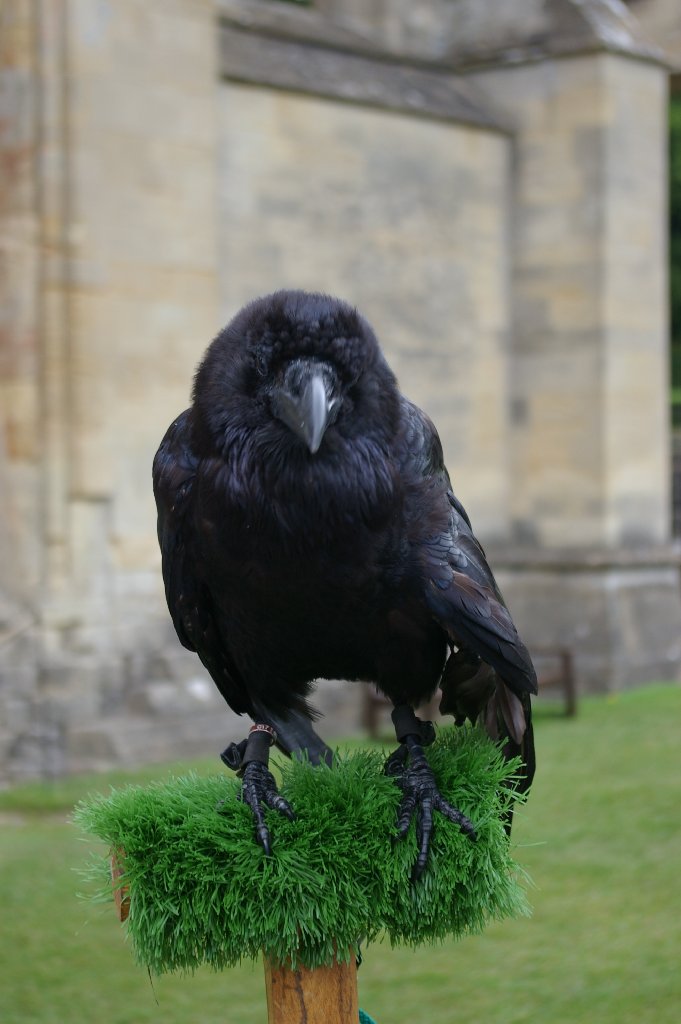 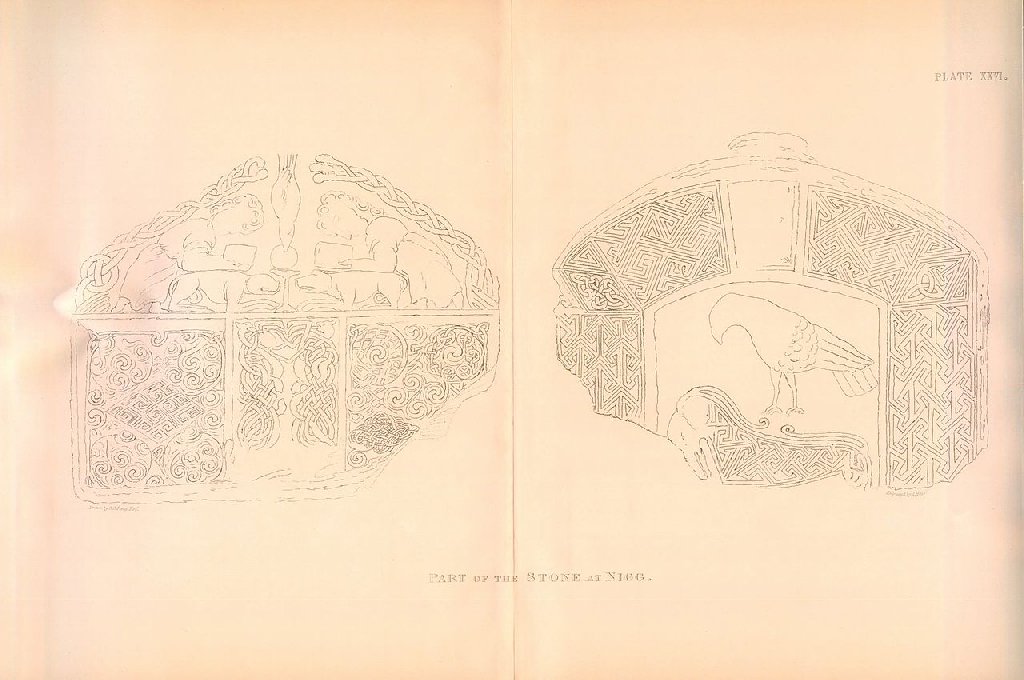 The symbolism for both the Raven and Crow are described in the entry in the symbol section found by using the link.

We had great difficulty with this symbol as it appeared to be important enough to be a Totem group, but it was unclear whether the group was representing an element [in which case it might have been the Air] or a Sign of the Zodiac.

Pictish stones on which it is found 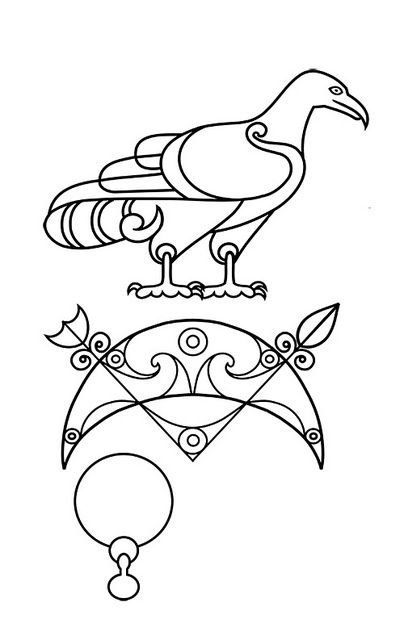 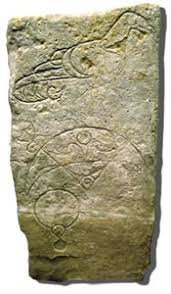 The symbols here are as they appear on the Pictish stone from the Knowe o' Burrian in Harray, which is now on display at the Orkney Museum in Kirkwall. 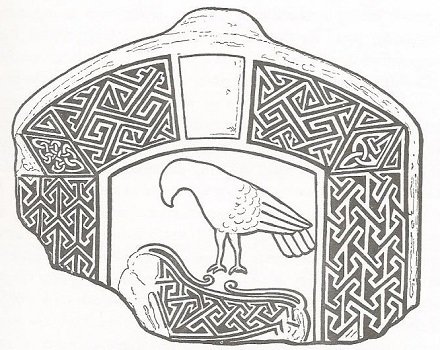 The Nigg Stone is an incomplete Class II Pictish cross-slab, perhaps dating to the end of the 8th century.  The stone was originally located at the gateway to the grounds of the parish church of Nigg, Easter Ross. It is one of the finest surviving Pictish carved stones, and one of the most elaborate carved stones surviving from early medieval Europe. It is now displayed, restored to its original proportions, in a room inside the parish church (open in summer; key kept locally). It bears an elaborately decorated cross in high relief on the 'front' and a figural scene on the reverse. This scene is extremely complicated and made more difficult to interpret by deliberate defacement. Among the depictions are: an eagle above a Pictish Beast, a sheep, the oldest evidence of a European triangular harp, and ‘hunting scenes’.

Corvus is a small constellation in the Southern Celestial Hemisphere. Its name means "raven" in Latin. One of the 48 constellations listed by the 2nd-century astronomer Ptolemy, it depicts a raven, a bird associated with stories about the god Apollo, perched on the back of Hydra the water snake. The four brightest stars, Gamma, Delta, Epsilon, and Beta Corvi, form a distinctive quadrilateral in the night sky.

With an apparent magnitude of 2.59, Gamma Corvi—also known as Gienah—is the brightest star in the constellation. It is an aging blue giant around four times as massive as the Sun. The young star Eta Corvi has been found to have two debris disks. Three star systems have exoplanets, and a fourth planetary system is unconfirmed. TV Corvi is a dwarf nova—a white dwarf and brown dwarf in very close orbit.

Crow
Raven
Signs of the Zodiac