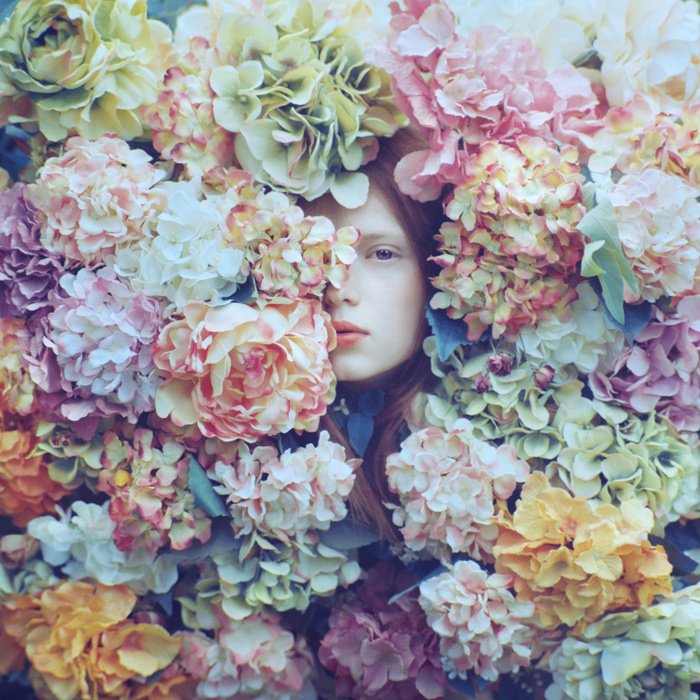 Lily Jelling was born in the 1950s and is an English writer and poet.

Her poetry is not well known, however, she provides me with an example of someone whose work was knowingly and entirely driven by love, unrequited love, making love and then in the latter part of her life grief.

Her early life was relatively uneventful.

She was educated at a local grammar school obtained reasonable academic success being particularly good at mathematics and art.  She went on to university and had a career involving considerable travel, leaving little time for poetry.  She retired from her job in 2000, however, and changed path to concentrate on poetry.

She married in the early 70s, but in the late 70s met the man who was to become and remained her lover throughout her entire life.  Although she apparently loved the man she married, the couple remained childless and the marriage was largely one of friends and equals.  Her lover was married with two children. Jelling describes her marriage as being that of great friendship, whereas in contrast the relationship between her lover and herself  was one of real and intense passion – soul mates.  Their relationship appears to prove the theory that poetry and creativity can only be inspired when it is spiced with times of absence, unsullied with domestic worries and heightened by excitement and romance.

Jelling and her lover met relatively infrequently but the meetings were always marked with tenderness, flowers, long meals over wine and conversation, and then love making.  According to Jelling all these occasions were times of utter bliss where they achieved a sense of oneness and unity often unknown in marriages.  The conversation was always fresh and lively, the meetings always joyous, the partings always filled with terrible sorrow.  He travelled hundreds of miles to see her as she did him.  Separated by great distance, they nevertheless achieved a friendship and intimacy many would envy.  Her love for this man became unquestioning devotion and over time through him she knew ecstasy.

But a particularly intense period of their relationship in the mid 2000s was ended by tragedy when he had a heart attack and ‘died’ twice during the operation that saved him.  A triple by-pass saved his life, but he came out of the operation a changed man and the change to their formerly intense relationship to one of distance without intimacy, led to Jelling having a nervous breakdown.  What followed was a period of utter grief and desolation for her in which some of the poetry on this site was written.  Her health declined and she suffered two mild heart attacks which led to her having to have a heart operation herself.

She never recovered from the shock of the separation and the loss of his love and became a semi invalid, looked after by her still faithful husband of over 35 years, who remained a friend to her and a loving caring companion.  As she said, there are many kinds of love in this world.  Instead of judging others for their apparent infidelities, perhaps one should be happy when love exists.