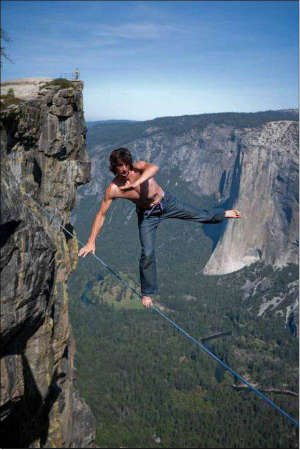 If we feel happy and secure the ego is often strong and confident.  Success and security create a strong sense of self.  But take away that level of security – the loss of the pension, the loss of income, failure and defeat and your ego ends up totally battered.

Although there are a number of people who were never aware of this, quite a number of ‘gurus’ have deliberately employed insecurity as the means of breaking down the will of extremely egotistical followers.  It only works when the people concerned are unaware the process is deliberate.  Once you know you are being deliberately made to feel insecure to break down your ego, your ego is not likely to ‘play ball’.

In the following example,  it may be helpful to know that Irina [if one is to judge from the description] had spent most of her life being supported by her husband, and supporting her husband in the then normal 'wife' role, and had not known 'work' in the salaried sense.

She also derived comfort [as most of us do] from routine.  Her sense of worth and confidence was based on the continuity in things and where there was a guru to go to, then she felt happy and secure.  She treated him, like a child does, as support, as 'the father figure'.  As such, swiftly removing this security blanket knocks the ego hard – furthermore he asks her to act on her own initiative...

The Chasm of Fire – Irina Tweedie
'Now you must go.
Here you cannot work, and you must work.
Remember, we are not given for ourselves – never.  We are given for others.
And the more you give, the more you will receive.
This is how the essence works'
'What work will you want me to do?  I asked blankly, terrified at the prospect of trying to find work at my age.
'Anything.  Any work which is offered you, you will do.  Whatever comes your way'
'But it will be so difficult. I will be helpless without you'.  My head was spinning and the chair seemed to rock under me.
'Yes; if you forget me' he said slowly, his eyes veiled as if in samadhi.  It can only be so if you forget me.  Only then can you go wrong. Keep writing to me always and you will be with me'
Went home crying and cried for a long time into the night. 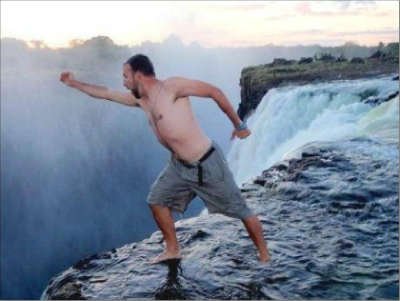 The Chasm of Fire – Irina Tweedie
All is so insecure now.
I made up my mind to stay here for many years; and now....
The whole horror of being sent back to England, penniless, was dawning on me clearer and clearer.
'You are subjecting me to a very severe test' I said quietly, but I was trembling inside.  He went very still, tilted his head slightly backwards and nodded slowly.
'You are sending me away just shortly after taking all my money from me. You want to see what difference it will make to my attitude. But I can tell you already that it will make no difference. I made a promise – it is all yours. I will go – and I trust you'. 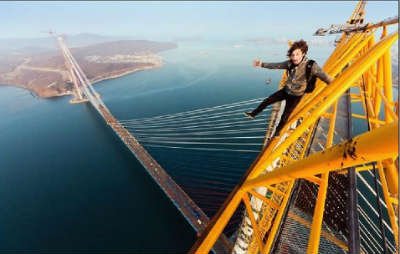 All forms of insecurity produce high levels of emotion one of which may be overwhelming fear and terror.  Insecurity means THREAT.  Any form of reminder of the amount of the insecurity being suffered – a sudden jog to the memory which then produces memories,  - simply adds to the emotion and the subconscious feels the terror of this new threat.   Alone, no money, no house, no one to help! 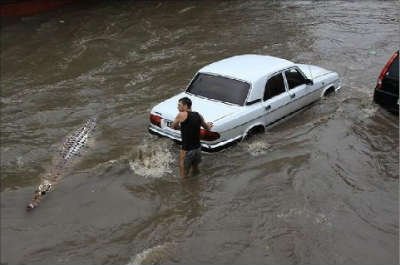 There is also the direct attack upon the personality, so direct it is subdued fairly effectively.

Thus the intensity of emotion blots everything else out – absolutely everything – reason, logic, desires and objectives, obligations and opportunities.   Nothing is left except the vast sea of terror.

And the Will is overwhelmed.  It can do nothing against such an onslaught, it has nothing in its armoury to help – no learnt function can match this barrage.  And the personality is not there to help it, bolstering it on, saying ‘come on now, buck your ideas up, pull yourself round’.  The Personality says – ‘I’m out!  This is too much for me’

So the Will gives in and the Composer takes over.