In 1907, Sibelius underwent a serious operation for suspected throat cancer. The impact of this brush with death has been said to have been profound and inspired works that he composed in the following years.

He is implying he went through the dark night of the soul - a rebirth experience. 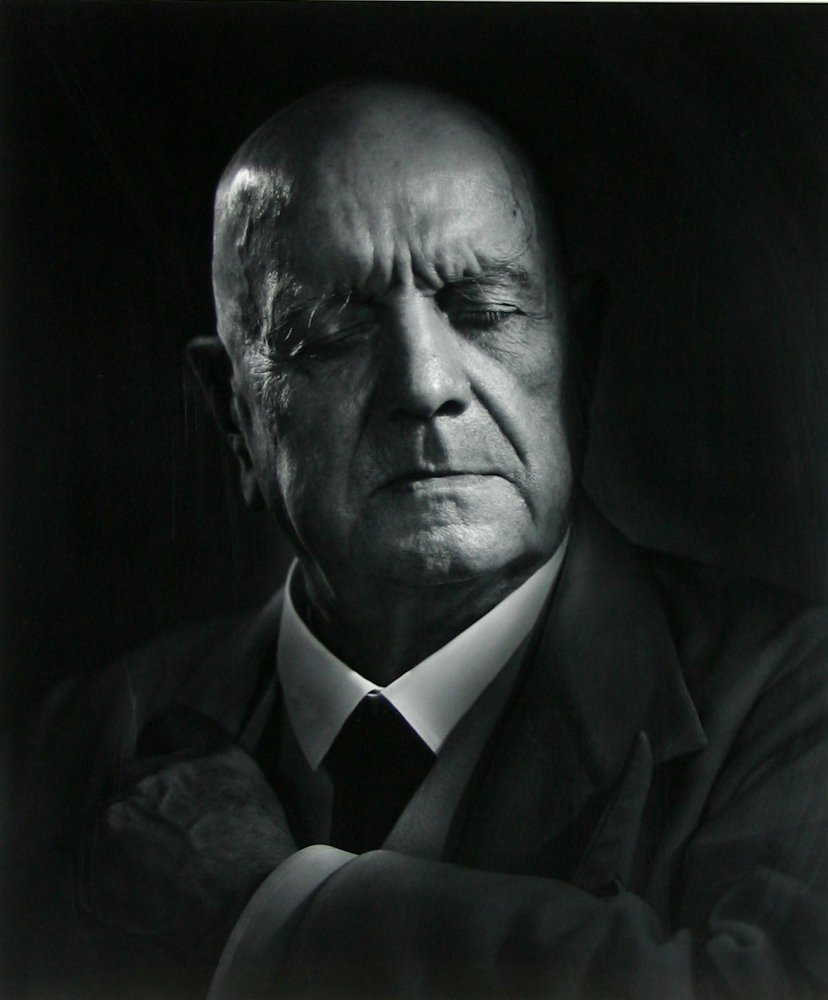 Nightride and Sunrise is a symphonic poem composed by Jean Sibelius in 1908. Sibelius gave different accounts of the inspiration for this music. One, told to Karl Ekman, was his first visit to the Colosseum in Rome in 1901. Another account, given in his later years to his secretary Santeri Levas, was a sledge ride from Helsinki to Kervo "at some time around the turn of the century", during which he saw a striking sunrise.

Sibelius completed the score by November 1908 and sent the manuscript to the conductor Alexander Siloti, who led the first performance in Saint Petersburg, Russia in 1909. The reviews of the first performance were, except for that from Novy Russ, unfavorable, but one description of Siloti's conducting of that first performance was "slack and monotonous". Another comment from Novoye Vremya was quoted as asking "Who is actually riding, and why?" In addition, Siloti had made cuts to the score.

The work represents a subjective, spiritual experience of nature by "an ordinary man." It unfolds in three contrasting parts: a galloping section whose length and dogged, "minimalist" determination produce one of Sibelius's strangest utterances; a brief hymnic transition in the strings; and an exquisite Northern sunrise whose first rays emerge in the horns.