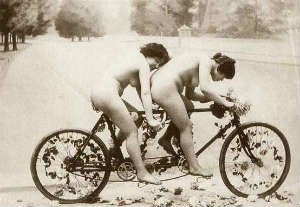 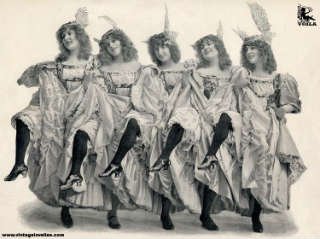 What you choose depends upon your preference, dancing is as effective as cross country running, quaking can be as effective as the marathon.  The only key thing about this mechanism is you must push yourself extremely hard.  How hard we will be able to see when I go into the background.

You do not have to be fit to do this.  In fact from the observations you will see that it helps not to be that fit.  But you do need to have a healthy heart.

As a method it has been used worldwide, by practically every culture from time immemorial.  Do it properly and it can also benefit your health, but there are disadvantages which you will be able to see in a moment.

Before my heart packed in, even I, a slob of a [then] 50 year old woman, had a very interesting experience on a rowing machine with eyes closed in a gym listening to Bronski Beat, followed by Jean Michel Jarre on my head phones.

Don’t eat for several hours before you do this, preferably fast for some time.  Ensure you have plenty of fluids always with you, preferably fluids that contain essential salts - electrolytes.  If you want a spiritual experience do not drink glucose drinks. 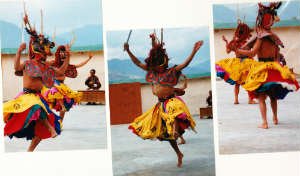 Physically how it works

Lots of things happen when we exercise hard, because in a sense we are simulating the ‘fight or flight’ response:

This might appear to have no direct relevance, but it means that there is no use our eating a hamburger half way round our jogging course thinking this will give us an energy boost, because the body won’t be able to use it.  The digestive system has virtually stopped.  All the hamburger will do is lie, a heavy undigested mass, in our stomachs to slow us down.

So here we have the rational for not eating directly before we exercise.  We also have a rational for why water is essential, preferably water with all the essential minerals we may have lost by sweating [the so called ‘salts’] . 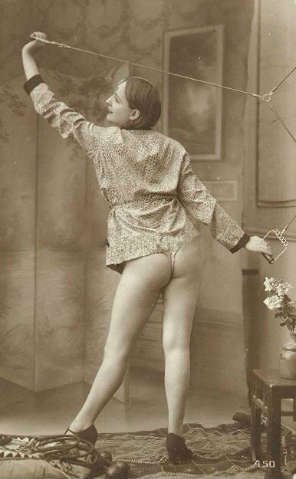 Whenever we really exercise hard for a prolonged period we need energy to fuel muscles.  This energy comes from a combination of oxygen and glucose  - see  Glucose and glucagon.  If we don’t have enough glucose in our blood stream, glycogen in the liver is converted into glucose and is pumped into the blood so that it can go to the muscles [including the heart and brain].

When the glycogen in the liver is exhausted, the adrenal gland secretes cortisol which encourages the liver to convert amino acids and glycerol into glucose – so in crude terms we revert to our reserves and start burning fat.

The lung only has so much capacity.  The air enters our lungs and oxygen is extracted by the alveolia and enters the blood stream.  There is actually an exchange here as oxygen is taken up by the haemeglobin in the blood and the carbon dioxide is expelled and we breathe out carbon dioxide and water.  We thus get thirsty not because we salivate [we don’t] but because we lose water from breathing and we sweat.

At such high levels of exercise, we can get to a point where there is not enough oxygen from our lungs to meet our energy needs in the process known as ‘aerobic respiration’ the conversion of glucose into energy using oxygen.  This point is known as our ‘VO2 max’ – very simply put it is the maximum amount of oxygen our lungs can supply to the blood. VO2 max is short for volume per time, O2 maximum and  is usually expressed as an absolute rate in litres of oxygen per minute (l/min).  At a certain point the lungs can’t supply any more oxygen and we go ‘anaerobic’ we start to generate energy using ATP and glucose in a different process that does not rely on oxygen.  The handy little chart below shows the stages. 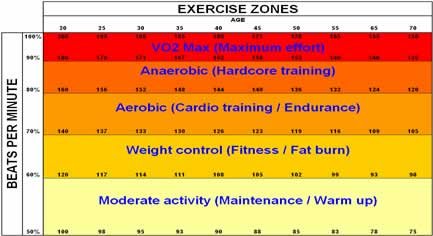 Now this process produces two by-products – waste products if you like.  One is hydrogen ions and the other is lactate/lactic acid.  These two products accumulate in the blood.

Now lactate is found in the blood at rest, just like glucose is.  The concentration of blood lactate is usually 1–2 mmol/L at rest, but can rise to over 20 mmol/L during intense exertion.

Once we slow down and have a rest, this lactate is actually converted into glucose and then if we don’t need it to glycogen, but whilst we are really active it swishes around the system in our blood. If we haven’t overdone it and our cells are still full of oxygen it gets converted into pyruvate and goes back into the cycle [called the Krebs cycle] that helps our muscles work.  But at anaerobic levels there is not enough oxygen, so it stays as lactic acid.

Now we get to the stage where no one can agree what happens next.  But let us review where we are.  We have sweated a lot so we have lost a lot of body salts with Calcium and Potassium in those salts.  We are short of oxygen in general – a mild form of Hypoxia, we are hot because raising the metabolism makes us hot and we have quite a bit of lactic acid and hydrogen ions in our blood we can’t process.

What might happen next?  Well, there is a real danger we will get cramps and other awful pain and also suffer muscle damage.  It doesn’t matter what the cause is [which seems to be a moot point among scientists] we know we get it.  I used to play hockey [right half, quite a lot of running] and I suffered from dreadful cramp sometimes.  Some say the cramp is due to the lactic acid, some say it is due to the loss of ‘electrolytes’ from sweating, some say it is due to too much insulin, some to lack of oxygen, some to low glucagons.  The argument is silly really because all these are related, so it hardly matters.

The part of the brain which makes all the decisions about what to do next [the processor for the function of ‘will and decision making’] gets all sorts of panic stricken messages from the physical nervous system which all boil down to a cry for help.  And it makes a decision.  It needs or wants to carry on running, but it will make life easier for the muscles and the body by taking away the pain and giving it a reward for trying so hard.

Endorphins resemble the opiates in their abilities to produce analgesia and a feeling of well-being.  But this makes it all sound very physical – and indeed physical it is – runner’s high or dancing high is endorphin release – a sort of opium kick without the pipe [I joke], but we also need to look at this functionally.

Functionally - How it works 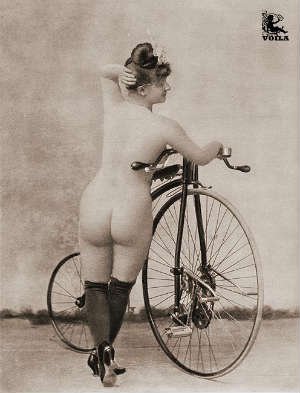 You now need to refer to the Model of the Mind and the generic description of How spiritual experience works.

From the body’s point of view this form of unrelenting effort is regarded as a massive Threat.

Many of our little cells are being destroyed in the anaerobic stage, the cells in muscles are being overworked to the point of breakdown and what is being sent to the Will from our Nervous system is a truly massive cry for help – a cry to stop.  The cry is that much greater because the cells know very well that there is no danger, the 5 senses are sending it nothing, it is only the Will that is putting all this pressure on them, so they rebel and complain perhaps even more than they would if there was a tiger behind us.

This is not an egoless act, nor is it an act without Objectives.  But there is only one objective and this can largely be forgotten, and the Personality only has to drive the Will to keep going – that is all.  This technique is actually perfect for a person with a high level of ego for this reason.  A squashed ego would give in.

So the Will starts to shut down, in a controlled way, non essential processes.

And the processes that it starts with are our ability to Learn and not long after there is a shut down in stages of Memory and finally Reasoning.   Because we are running and have to ‘fight or fly’, the process cannot be total.  We have to be able to think a little, otherwise our simulated flight might end up a disaster [remember this all goes back to early man’s mechanisms for survival].

During frenetic exercise, blood is diverted to muscles by a process called ‘shunting’, so that the blood is reduced to the intestines, for example, but the blood supply to the vital organs of the brain, heart and kidney remains relatively constant as long as it can.  So it is not hypoxia per say that causes this.  BUT, the brain uses glucose as fuel and at frenetic levels of exercise the supply of glucose to the brain does diminish.

Highly complex Reasoning and Memory retrieval is not a core process.  We almost go back to instinctive reactions – and in some senses lose our Reason.  Back to the child.  And the Composer steps in and we get a spiritual experience.

Endorphins are addictive.  And the effects of withdrawal if you exercise too frequently and too long are awful.