The Means of achieving spiritual experience - Shaivism – 04 Music and dance

Delos was once a Dravidian stonghold. 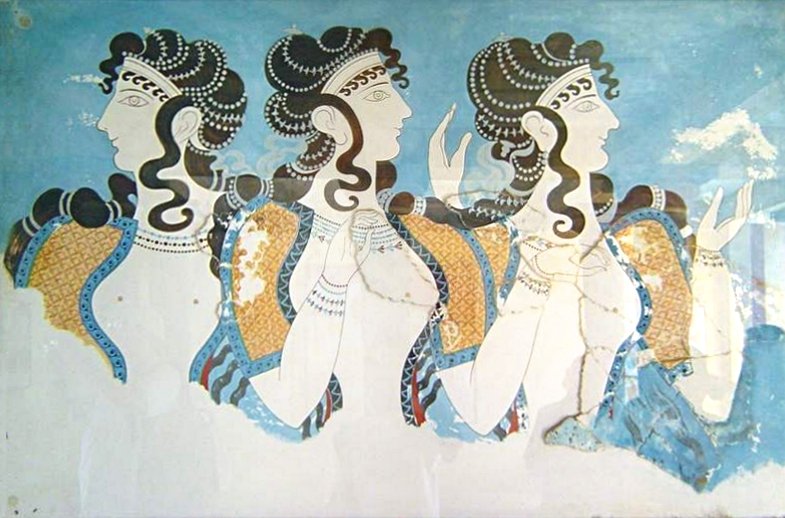 Tantra is the link between Sankhya and Yoga. It teaches the initiatory and magical methods through which man can enter into direct contact with the secret nature of things of the invisible and mysterious world of gods and spirits. Of these methods, ….eroticism, music and ecstatic dancing are the easiest means of shaking off mental or "rational" control. To free oneself and go beyond the barriers of conscious will allows the first direct perception of the subtle forces surrounding us.

The techniques of love-play and worship of the principle of Iife allow man to realize the true nature of pleasure and to perceive in the living being a state of tension which is the very principle of creation, and nature of the divine being. The act of love may thus be used as a means to perfection and subtle knowledge, of returning to the beginning and of direct contact with God…….

At Delos, Theseus, together with the young people, performed a dance which, they say, is still in use among the local inhabitants; it imitates the twistings and windings of the labyrinth, and develops in a rhythmic movement formed by continual evolutions and turnings.

The labyrinth dance of the Romans is mentioned by Virgil, Pliny, Tacitus, and Suetonius. Similar spiral dances are even nowadays performed among the Munda tribes of India. Other similar dances exist among the Dervishes of the Middle East, derived from the astrological dances of the Parsees. In fact, many popular or folk dances have their origin in ritual farandoles and are performed during the rites for religious festivals, weddings, etc.

Sadhu Shambhudasa – Advice to a Mleccha [The Mimansa]

"One must practice collective dancing. Rhythm gives rise to a state of trance, which brings the human being nearer to Shiva, the Cosmic Dancer."