Prophecy - how it works 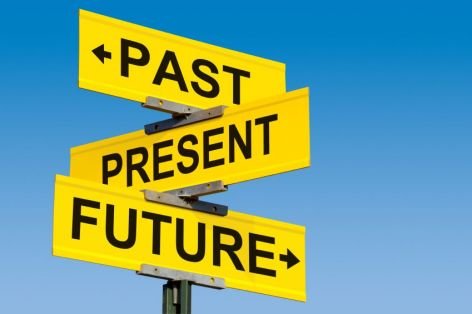 Most of the systems we know about we have learnt.  We learn them from the moment we are infants right up until we die.  We watch patterns and acquire knowledge of the world about us.  We may be learning man-made systems, or we may learn about nature's systems.  Some systems we may even have created ourselves.

Memory contains both facts and other structured data and details of the learnt functions.  Some people are very good at learning because they are observant, are able to pattern match well and are capable of understanding the logic behind the systems.  Other people are frankly hopeless.

Each of us will have our own view of what the systems are because each of us observes and learns for him or herself.  And each of has different capabilities to learn.  My view of how the political system of the UK works for example, may be wholly different from another’s because my experiences – my observations – are all personal and determine the particular view of the system I have.

Many of the so called ‘intuitions’ we have  - but not all as we shall see - are as a result of using this knowledge.  Our perception function acts extremely quickly by accessing the knowledge we have gained.  In a sense it is not intuition, nor is it prophecy, it is extremely fast logical processing of the data.

Intuition – a definition [Internet Online Dictionary]  noun.
The act or faculty of knowing or sensing without the use of rational processes; immediate cognition.
Knowledge gained by the use of this faculty; a perceptive insight.
A sense of something not evident or deducible; an impression

The outcome we get is not derived from some ‘spiritual helper’ or even from our composer.  It is derived by accessing the knowledge we maybe have unconsciously acquired of the system and how it works. 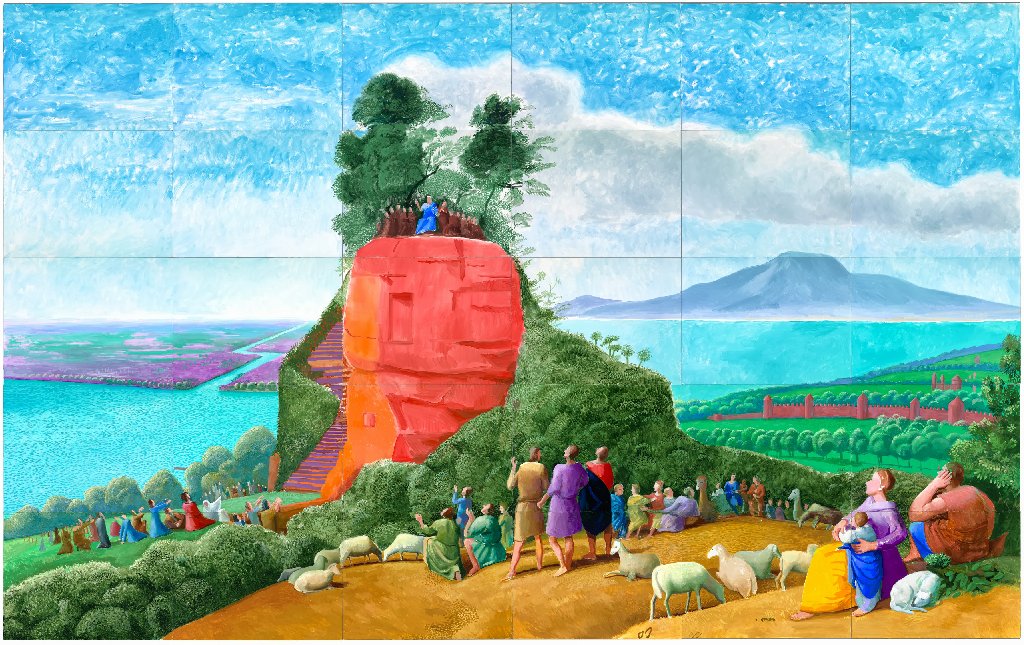 …........ if I use a common Agony Aunt column example and the example of a person writing in to ask what will be the outcome if
‘I carry on seeing this chap knowing he has a wife’, what will happen?

‘Intuition’ tells the agony column advisor that it will, in all probability,  end in tears because:

Enough I think to make the Agony column aunty tell the questioner to ‘call it a day’ before she gets really hurt.  This too is an example of a learnt system.  We have seen it a hundred thousand times before, we have read it in books, in agony columns, in magazines, in books. We have seen it on TV.  The same pattern over and over again.  So we have learnt the system.  All we are doing when we make the decision to 'call it a day' is using learnt knowledge to come to some sort of hopefully rational conclusion.

This is not prophecy. 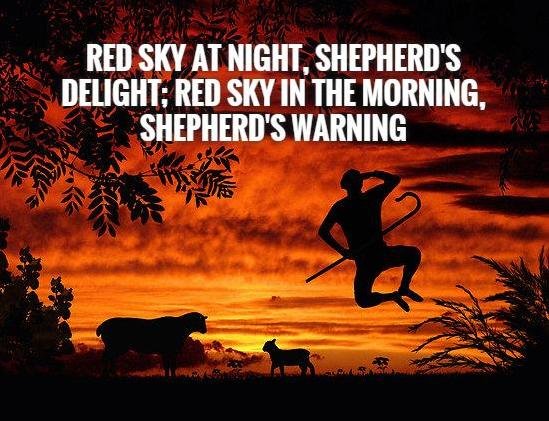 This approach works at all levels.  We can use ‘rules of thumb’  - heuristics - we have learnt that constitute a sort of knowledge of systems to predict, for example, what we think our weather is going to be, for example:

Therefore, it is likely to be a fine day tomorrow.  A form of prophecy!!  But not really because it is based on our knowledge of observed patterns.

So what we are saying here is that a good learner, an observant person with a good memory can appear to be a prophet.  But although obviously gifted, this is not prophecy.

The difference between prediction and prophecy is thus one of where you go to come up with the outcome. 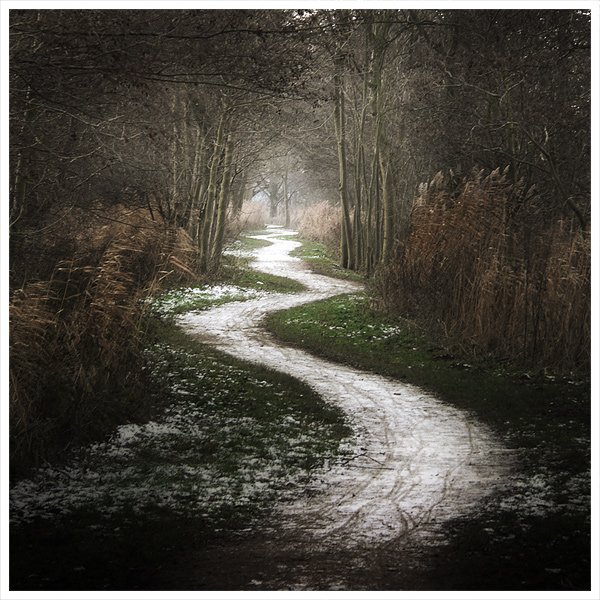 We have weather systems that can simulate the weather as long as we tell them what the starting conditions were, there are systems that can simulate chemical reactions, there are systems that can be used to simulate nuclear reactions.  The programs in effect 'run forward' telling us the likelihood that something will happen.  So,  if we use the weather example, and we run a simulation by giving it the state of pressure systems and temperatures, then it might come up with the forecast that 'tomorrow it will be a fine clear sunny day [probability 50%] and the day after it is likely to be cloudy [probability 30%].

Such simulations may need intermediate input.  So for example in a long simulation, there may be the need to tell the programs of extra input or alternatively to make a decision for the computer where multiple paths are met in the logic.

In this respect, it may be helpful to think of any system as a huge network of pathways with multiple branches.  There are commands in any program that say the equivalent of

and so on.  Once off down that path, then the next set of decisions has to be made.  Let us suppose the path taken was DO X because the set of circumstances A occurred.  Then we may DO X but the next action was yet another decision

So this time a four way split to the path where the circumstances have to be known to determine the outcome.

If the person running the simulation is able to put in the circumstances at each decision point, then the paths ahead will be known and the probability of the outcome far more certain, but if the circumstances aren't known all the computer is able to do is give a list of all known outcomes.

To show how complex this can become if the inputs/circumstances are not known I will use a diagram [a flowchart] to show that by extending the last example, 10 possible outcomes might occur from one starting point in the simulation. 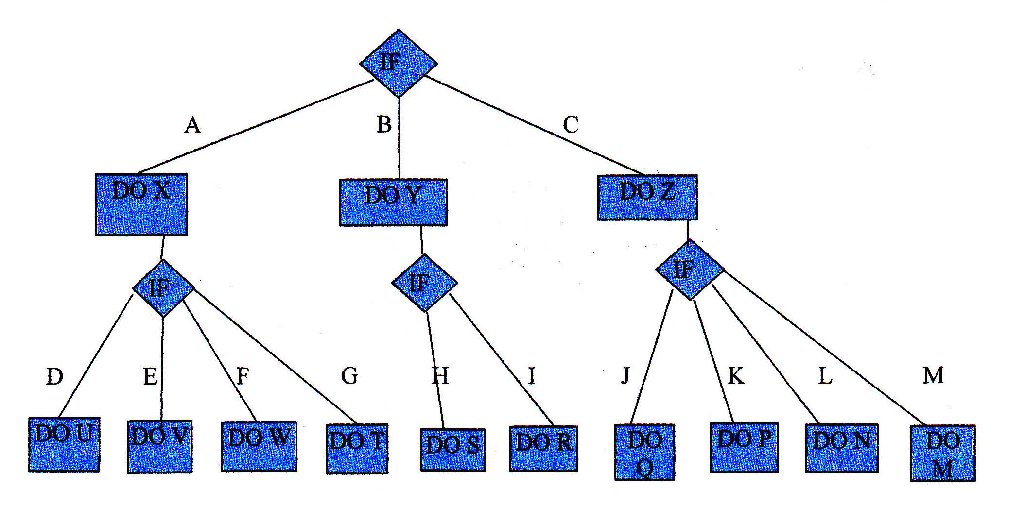 So, in effect, if we are able to say each time what the circumstances are, we can predict the outcome.  If we have a rough idea what the likelihood is then we can predict the outcome with a certain level of probability.  If we have no idea then we have basically, all possible outcomes.  In the example above 10, in very complex systems hundreds, in highly complex systems thousands possibly millions.

The way prophecy works in the Mind

The following is an hypothesis of what might be happening in true prophecy. 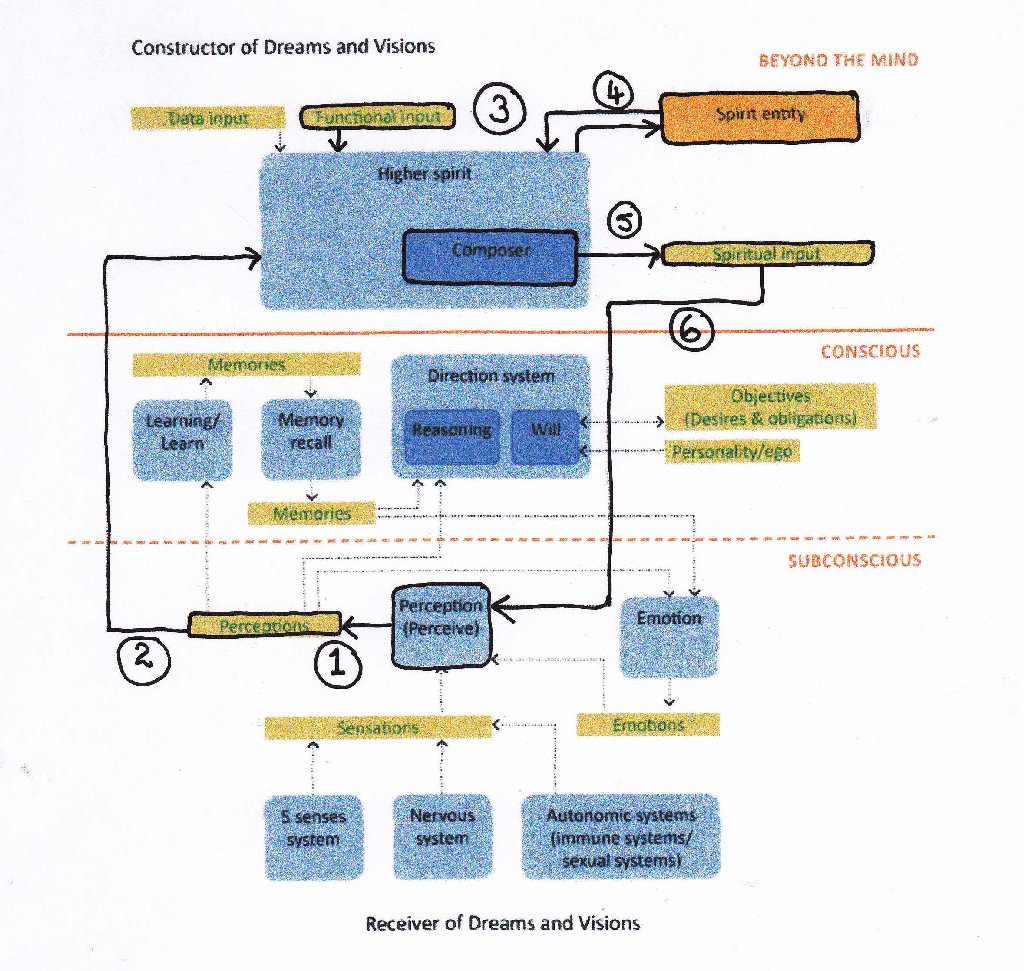 The thought in this case acts like a prayer – a  request.  The person may be thinking about a subject – death, a holiday, arrival at destination, return of friends, home, perhaps a worry – a nagging fear  - and this thought then acts like a a trigger for the composer to start working.  The prayer itself is then sent up as a thought.

The composer receives the thought/prayer and starts to look through its database of functions – the systems of the universe which match the request.  There it finds interlinking systems – systems which seem to show dependencies.  These systems are being executed by other things and a number of possible outcomes is already possible.  In order to find out if anything matches the request it well then make a request  via other composers  - in effect, ask other composers what the systems of their individuals is doing [spirit entity on the diagram].

Other composers will then come back with information of where their systems have got to – the state they have reached.    The composer runs a simulation from the point already reached – the state of the system at that point -  to determine what future outcomes are likely.  Perhaps nothing of any importance comes up, but occasionally the composer may detect an outcome which will affect the requestor.

The outcome is then fed back to the person in the form of a dream or a vision or a feeling of unease or apprehension, or just ‘the answer’  – something capable of changing the person’s course of action..........

The ability to ‘prophesy’  is thus about being spiritually open and sensitive to the inputs of the spiritual world, to have a clear enough prayer that the composer can act on it and allowing the composer time to help us, to stop the chattering of the mind long enough to enable the reply to come through.

The observations are grouped under the heading of Prophecy and are not duplcated here.