I do not intend to give much detail on Braveheart in order to protect his identity.

We found out by accident that we were on a similar path and entered into an email correspondence in which he was kind enough to describe his experiences for me. 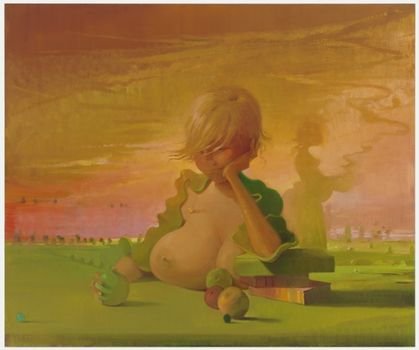 I, in turn, attempted to help him unravel them with the then fledgling symbol dictionary I was setting up.

He had a truly traumatic childhood involving the death of his much loved Irish mother and a subsequent nervous breakdown, thus his 'door' was opened at this stage.

He experimented with LSD, but in the end found that lucid dreaming and the various sexually based techniques worked far better and were 'safer'.  They also seemed to 'advance' you along the spiritual path better. 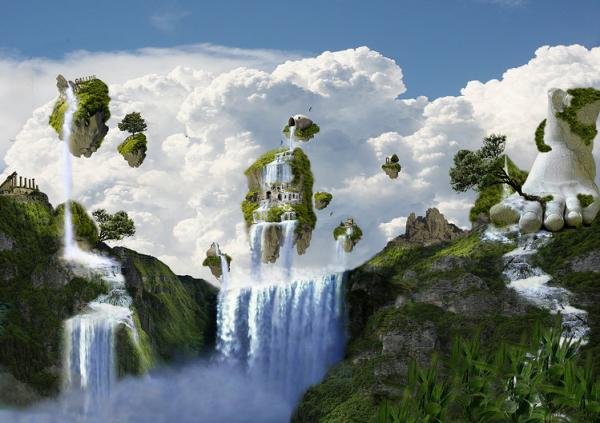 We were lucky enough to cross paths at a time of great change for him.

He had separated from his wife, moved house and also retired from his job.

He used the shamanic techniques extensively to help him with the changes, thus there is an element of personal symbolism inherent in the observations and, it has to be said, not a few demons to conquer, most inflicted and not of his own making.

But as you will see from the descriptions he is and was indeed a brave heart and won through.

When I am flying I am me as a person and the places over which I fly are both real and spiritual. It is the ability to spiritualise the real that is important in Shamanism. In my travels forests represent deep roots: cities our present world. The open spaces in between range from savannah to patterned agriculture and the interplay between these is our time-journey.