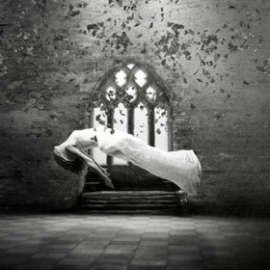 Atonia is the  paralyzed or extremely relaxed state of skeletal muscles in both  rapid eye movement sleep (REM sleep), during coma, certain types of illness and disability  and during certain kinds of spiritual experience.  It is also a state that can be brought on by hypnosis. 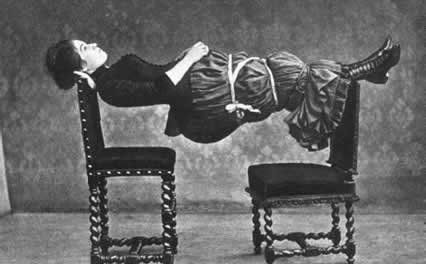 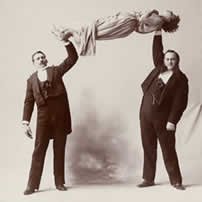 If one is paralysed with stiff muscles this is known as catalepsy or catatonia [there is a medical difference but this need not bother us in this context].  In the out of body state this appears to be the norm, this table shows all the symptoms one researcher found and their frequency [see also Humming and buzzing].

Symptoms must be examined from the evolutionary view.  Physical catalepsy was observed only in the early stages.  This is also true of the vibratory effect, which noticeably evolved into the feeling of warmth and only occasionally was perceived during the middle and late stages.  The air hiss sound appeared early in the experimentation and continued intermittently.