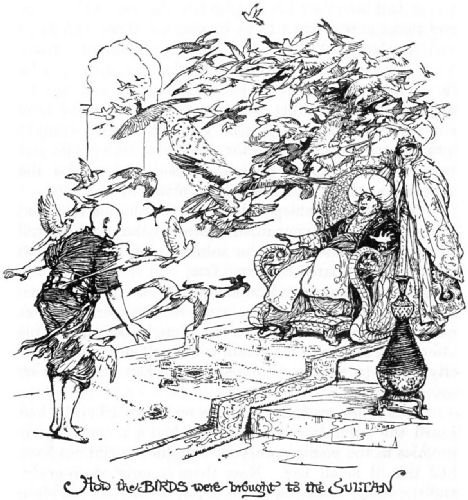 THE DREAM SONG
(Written by Joan Baez and Ron Davies)

And then the leaves became a thousand tears
And I was on my knees in a crazy house of mirrors
I couldn't find my face but a voice was drawing nearer
Hush baby, sweet baby, hush don't you cry

Then a thousand birds took flight with a joyful noise
And I heard the angels up on high rejoice
I could see my face and I recognized the voice
Hush baby, sweet baby, hush baby hush

It's just a dream, one of those that goes on and on
Scene after scene with the rhythm of a gypsy song
When I really woke I was frozen in between
I didn't know who I was, it was a dream inside a dream