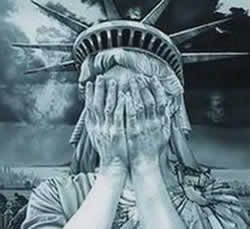 A toxin is any substance which is  a Non receptor substance - thus a substance that is not capable of binding to a receptor in our bodies, which through overdose on a short term or long term basis causes cell destruction or inhibition of our chemical system and results in disability [permanent or temporary] or death.

Toxins may be excreted from the body in ear wax, sweat, urine, tears, nasal secretions and faeces.  They are detectable in hair, nail clippings and blood.  It is thus possible to use a combination of these excretion mechanisms to see if you are polluted with toxins! 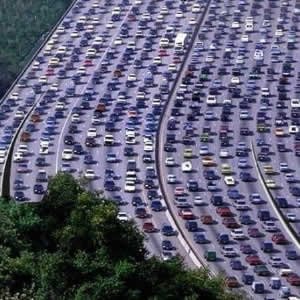 Toxins may be inhaled, ingested, come into skin contact and be absorbed.  A  toxin is any substance which the body is not equipped to handle - a chemical or other substance presented in such overdose proportions, the body is struggling to remove it.  It has no use in the body.

There are some toxins I have covered elsewhere as they merit more detail, notably

but this section is a sort of catch all to cover those for which I have not provided a separate description. This section is quite long, but this is because there are so many toxins. 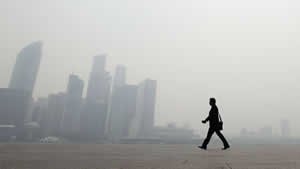 Air pollution is caused by a number of different forms of pollutant, for example:

Air pollution causes a whole host of diseases and illnesses as well as premature deaths and fetal abnormalities, the following paper is but one example of the thousands [literally] that can be found on Pubmed. 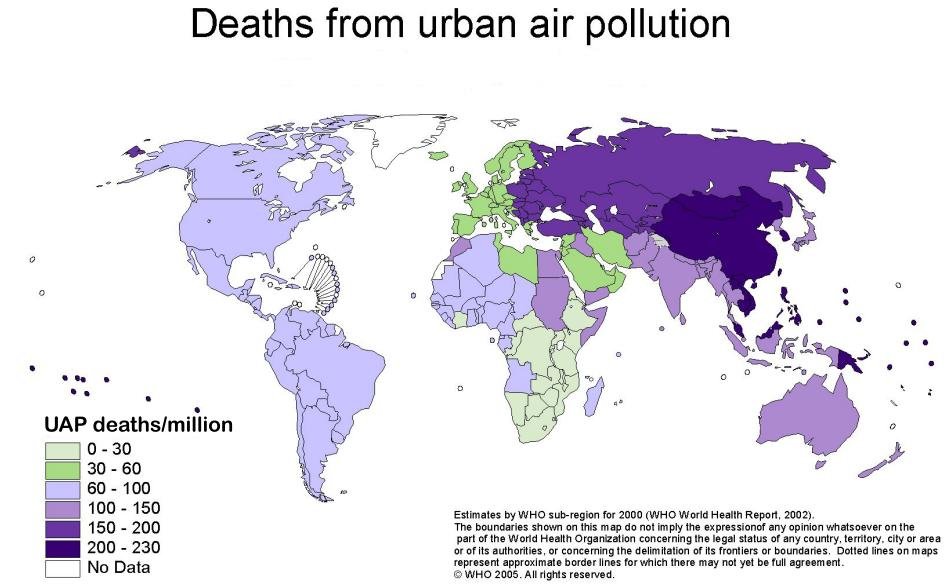 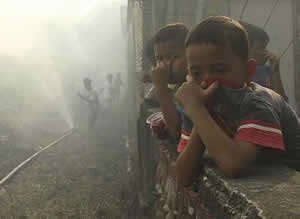 In the present work, reference values for the content of elements in human hair were elaborated. The population chosen for the study was a group of students in Polish urban area, which served as a representative group of a population of 20 years old individuals living in Europe. The content of 36 elements
- essential (B, Ca, Co, Cr, Cu, Fe, K, Mg, Mn, Mo, Na, P, S, Si, Sn, V, Zn), and
- toxic (Al, As, Cd, Hg, Ni, Pb, Sb, Tl)  and
- others (Ag, Ba, Bi, Ce, La, Li, Rb, Sr, Ti, Y, Zr))
was determined in hair sampled from 117 subjects. … It was assumed that the values of the extreme low and high 10% in the population reflected mineral imbalance….. Statistical significance of differences was found for several elements, ..: Ba, Ca, Cu, K, La, Mg, Mn, Si, Sr and Ti. … PMID:  21787619 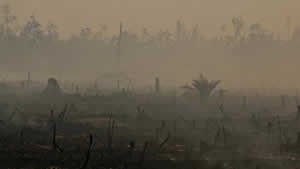 There are a chillingly large number of  chemical and biological weapons, some of which are also used as pesticides, that are stockpiled in a number of countries, two examples include:

The following extract from a paper may be of interest.  Americans may think that these weapons are needed, but one should not forget that accidents can happen.  And, it appears, have happened

The nerve agents, GA, GB, and VX are organophosphorus esters that form a major portion of the total agent volume contained in the U.S. stockpile of unitary chemical munitions. Congress has mandated the destruction of these agents, which is currently slated for completion in 2004. The acute, chronic, and delayed toxicity of these agents is reviewed in this analysis. The largely negative results from studies of genotoxicity, carcinogenicity, developmental, and reproductive toxicity are also presented. Nerve agents show few or delayed effects. …. The overreaching concern with regard to nerve agent exposure is the extraordinarily high acute toxicity of these substances. Furthermore, acute effects of moderate exposure such as nausea, diarrhea, inability to perform simple mental tasks, and respiratory effects may render the public unable to respond adequately to emergency instructions in the unlikely event of agent release, making early warning and exposure avoidance important. Likewise, exposure or self-contamination of first responders and medical personnel must be avoided. Control limits for exposure via surface contact of drinking water are needed, as are detection methods for low levels in water or foodstuffs.  PMID:  9719666

A vast range of pesticides exists many of which have toxic effects, for example

Nearly 50% of the world labour force is employed in agriculture. Over the last 50 years, agriculture has deeply changed with a massive utilisation of pesticides and fertilisers to enhance crop protection and production, food quality and food preservation. Pesticides are also increasingly employed for public health purposes and for domestic use. Pesticide are unique chemicals as they are intrinsically toxic and are deliberately spread into the environment…. in humans, they are responsible for acute poisonings as well as for long term health effects, including cancer and adverse effects on reproduction. Due to their intrinsic toxicity, in most countries a specific and complex legislation prescribes a thorough risk assessment process for pesticides prior to their entrance to the market … The post-marketing risk assessment takes place during the use of pesticides and aims at assessing the risk for exposed operators. … Occupational exposure to pesticides in agriculture concerns product distributors, mixers and loaders, applicators, bystanders, and rural workers re-entering the fields shortly after treatment. … In spite of the economic and social importance of agriculture, the health protection of agricultural workforce has been overlooked for too many years, causing an heavy tribute paid in terms of avoidable diseases, human sufferance, and economic losses. Particularly in the developing countries, where agricultural work is one of the predominant job, a sustainable model of development calls for more attention to occupational risks in agriculture. PMID: 1701738

Endocrine disruptors are one group of toxins that seem to have a particularly extraordinary effect in that they are the source of numerous illnesses which result in spiritual experiences; see the science section for more details on this category and the sub-products below

A growing list of products exists within this category some of which are also endocrine disruptors, for example:

Nanoparticles  are extremely small particles of chemicals.  There is considerable concern in the environmental community of the effects of these particles on both health and the environment with papers on Pubmed linking them to lung cancer, brain damage, COPD, eye problems and so on.

Poor farming practise has resulted in even the raw materials for our foods becoming polluted with toxins, but the food industry itself also contributes in a major way.  The following examples show the types of toxins inroduced via our diet:

Other miscellaneous substances include 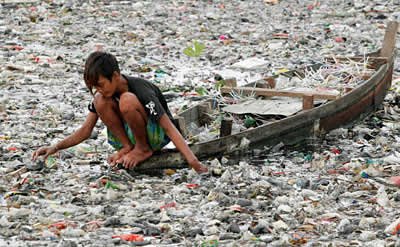 All these toxins work indirectly to produce a vast range of illnesses and diseases, as such in the longer term it is these diseases that are the cause of any hallucinations etc.

In the shorter term, however, the immediate effect of toxin exposure is achieved via brain damage.  The toxin enters the spinal canal via the cerebrospinal fluid and often because the particles are so small [this, for example, is especially true at nanoparticle level] they pass the blood brain barrier and enter the brain where they can cause encephalitis and a range of other related brain problems.

Whether an effect is experienced or not is dependent on which organs in the brain are affected.  This depends to a certain extent on the lipid solubility of the particles.  For more information of the effects it may be helpful to turn to the section on Inhaling volatiles and gases which explains the importance of lipid and the brain.