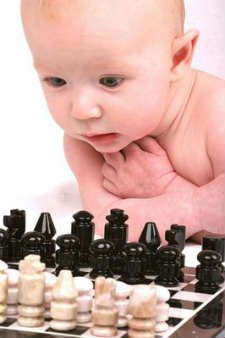 Befuddling is a method which overloads the reasoning system.  Interestingly, it is overloaded so much the overall effect is that the reason system is actually suppressed by this technique, because it is presented with so much input of a confusing nature that it gives up.

I originally had befuddling in the 'suppression' section because of this, but the objective is overload, so I have moved the activity here, where it more logically fits.

To befuddle means to confuse or perplex, to confuse the function of Reason, to do something which makes it difficult for someone to think clearly.  So it is a very odd combination – the input itself is made so confusing that the system of Reason doesn’t even bother to try to reason – and this is the key.

The key is to not try to reason but let the confusion wash over you and completely befuddle you.  It also of course defeats the Learning system too, because the Learning system says – ‘I can’t be bothered with this nonsense’.  And this is why Lewis Carroll was so very fond of nonsense – aaah what a wise man he was! 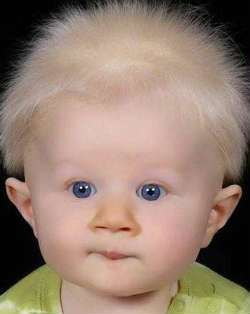 I am going to provide a whole load of suggestions for how to befuddle and you will see that the technique has an almost worldwide usage in various religions and practises.

Within the Hindu system for example, the alternative name for this group of techniques is samadhi pada yoga. There is a branch of Yoga called Raja Yoga and Samadhi pada is one of the practises within this yoga discipline.

Exactly the same techniques are present and were used in Sufi practices, Christian mysticism, Platonic and Neoplatonic practises, by Pythagoras and his disciples, in Zoroastrian practises, in Chinese thought, Buddhism, Shintoism and so on.

There is not a single mystic branch of a religion that does not use this approach.  The observations will show this. 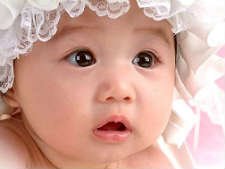 The following have all been used with some success, I have provided observations to show what happened in each case.

Within this list are methods which rely on there being no meaning at all to the input you are using.  For example, the repeating of meaningless koans, poems or an attempt to solve riddles that have no solution.  Over and over and over again!

In all cases you can see that the methods are different from those that use repetition of words, for example chanting.  Chanting stills by repetition, boredom!, riddles koans and nonsense work via confusion.  This is the key – confusion.

I suspect that at the grammar school I went to, listening to my teachers had much the same effect on me, I was certainly with the fairies most of the time, anything to get away from the illogical rubbish that was being dolled out.  Listening to politicians has the same effect too.

You have no need for repetition with koans, riddles or any of these sorts of methods, the more the better, the faster the better.  If you have a book of them, you read them one after another.

The befuddling techniques – and there are a lot of them, are notoriously difficult to achieve, requiring months of practise without help – and ultimately how do you know you are doing the right thing?

One way is to use biofeedback – the use of instruments to monitor the brain waves and thus to see whether you are reaching the right ‘state’.  If you look at the list of befuddling techniques, you should be able to see that practically all of them might benefit from being used with a biofeedback instrument of some sort.  The only problem with some of them is the practicality of having a machine monitor you when doing some of the techniques.

The machine I suggest may be of most use as a training aid is the EEG.  An electroencephalograph (EEG) measures the electrical activation of the brain from scalp sites located over the human cortex.

It knocks out the function of Reason and by doing so helps still the Will, as the Will only has the emotional input left to work on.  If this technique is combined with Sensory deprivation there is very little for it to work on, so the results can be more dramatic.

Some of the methods can take months and months to work. You have to practise.