Music therapy in the Later Middle Ages:  The Case of Hugo van der Goes [in Music as Medicine]

Ofhuys became the infirmarer of the Red Cloister shortly after Hugo's death in 1482. Knowledge of texts on practical medicine must have been expected of him. After describing Hugo's illness and Prior Thomas's attempt at therapy, Ofhuys goes on to speculate on the true nature of the illness Hugo suffered.

The term phrenitis was employed in ancient Greece by Hippocrates and his followers. It refers to acute inflammation of mind and body, not in a theoretical but in a descriptive sense. Its presumed seat was never anatomically or conceptually well determined. The diagnosis was used during the Middle Ages: a mental confusion or continuous delirium with fever.

Phrenitis means an inflammation of the brain, or of the meninges of the brain, attended with acute fever and delirium. Symptoms vary widely in severity, from short-lived, relatively slight effects of headache, drowsiness, and fever to paralysis, coma, and death.

The ancient phrenitis concept was used until the 19th century. After that time the concept was replaced by the word delirium

Moreover, concerning the nature of the sickness of this convert different people held different opinions. Some said it was a kind of phrenitis magna. Others asserted that he was surely in the power of a demon. Some signs of either kind of misfortune were present. Nevertheless from all sources I heard that throughout the entire period of his indisposition he never wanted to injure anyone except himself. This is not heard about phrenetics or people under the power of demons; therefore I believe that God alone knew what the trouble was. Consequently we can speak about this debility of our convert painter in two ways. First we may say that it was a natural sickness and some kind of phrenitis ...

Secondly, we can talk of this infirmity by holding that it befell him according to the most benevolent providence of the Lord ... [who] not wishing him to perish, out of compassion sent him this Humiliating infirmity, by which justly he was reduced to great humility. 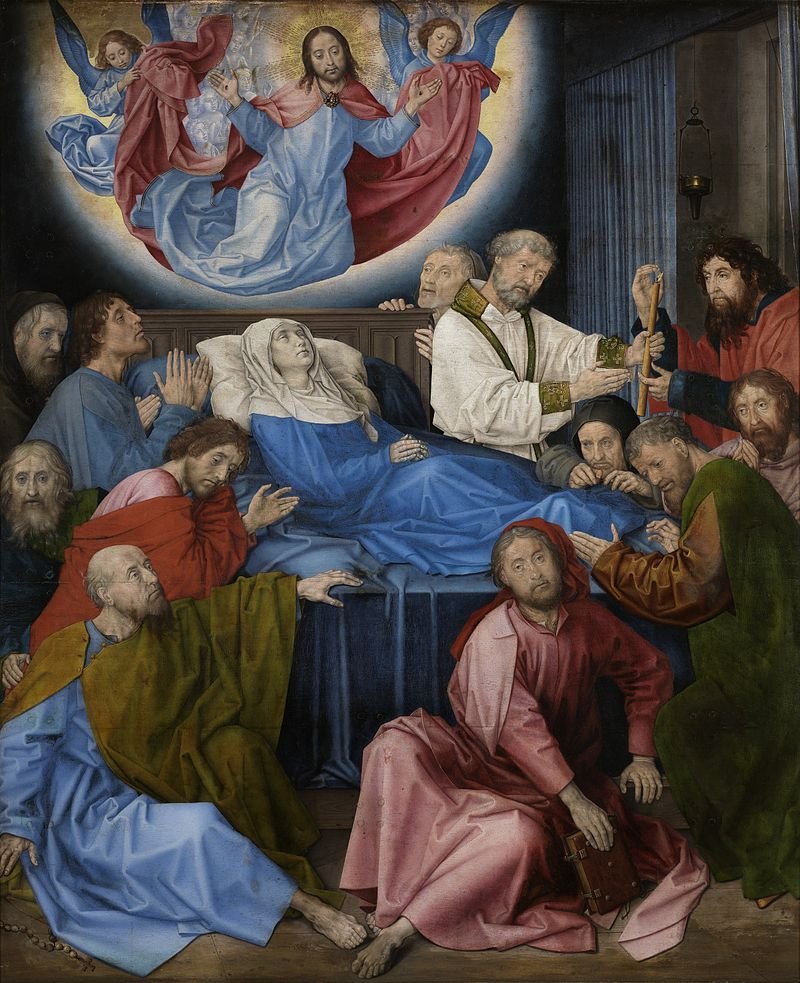