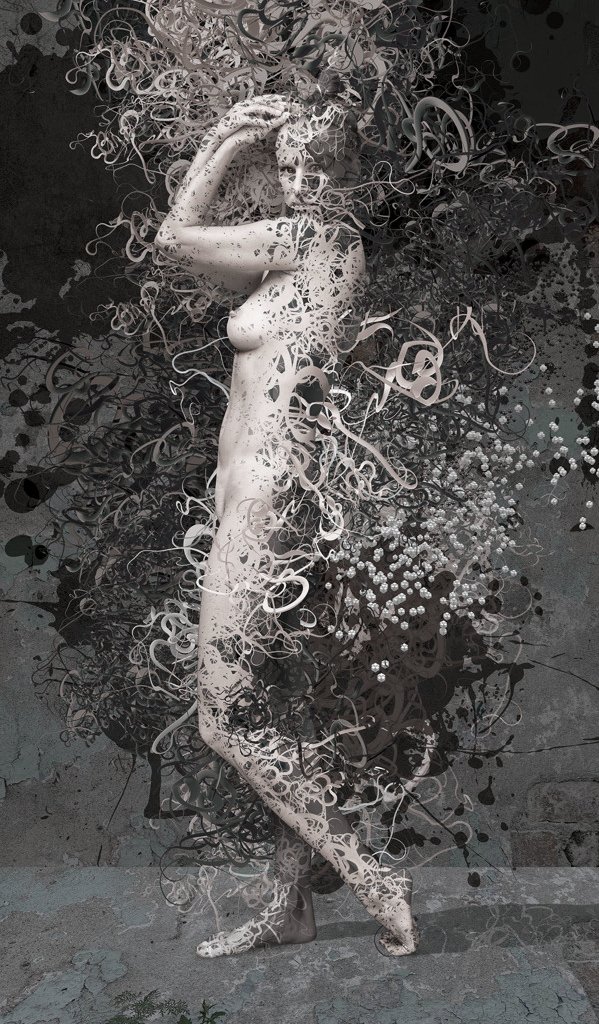 There are good and logical reasons why fasting - avoiding food and all drinks except water for a day or two days before attempting to obtain spiritual experience via  contemplation and detachment, for example - is a sound idea.  Beyond this period it can be classified as Nutritional deprivation.

The reason why fasting directly before seeking a specific experience can be useful, is that food and drink can form a bridge.

A bridge acts as a bridge between our composer and the composer of the substance ingested.  Thus milk, for example, can act as a bridge, to the functional realm of dairy products!  You will thus be transported and communicate with the spirit beings of these substances, which may be what you want, but it may be you actually want to go, figuratively speaking, 'up' and away from the spirit beings of material things.  Away from the terrestrial hierarchy and towards the celestial hierarchy.

As such there is some logic in temporarily fasting and clearing our system if we wish to move away from the terrestrial.

All religions consider fasting a fundamental part of religious practice.  I think the link between spiritual experience and lack of food and drink has been lost, but it is clear that at one time this link was known.

These days the fasting is often very moderate and would achieve absolutely nothing – which of course rather begs the question why is it still used?

In the Bahá'í Faith, fasting is observed from sunrise to sunset during the Bahá'í month of `Ala'   Followers abstain from both food and drink.  But the purpose is not to obtain spiritual experience

The Guardian of the Bahá'í Faith, Shoghi Effendi
Fasting is symbolic, and a reminder of abstinence from selfish and carnal desires.

The Lenten fast observed in the Catholic Church and the Eastern Orthodox Church is a forty day partial fast. 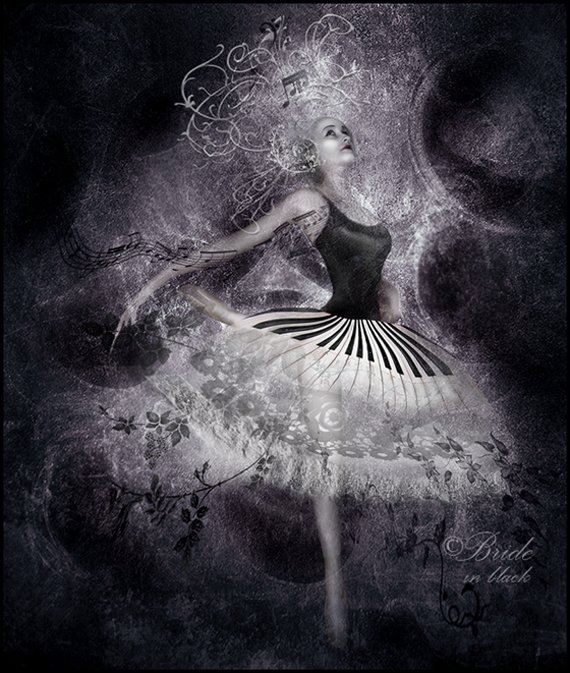 Fasting is not a particularly prevalent Jewish technique in this day and age.  Most Jewish people celebrate their festivals and special days by eating not fasting, but the recognition of the fast as a form of technique has not been entirely lost.  There are 5 public fast days in Judaism.  There are also fasts which are limited to specific groups or individuals.  The day before 'Pesah' is a fast for the first born and the bride and groom fast before their wedding ceremony.  Only one fast is specifically commanded in the Torah, however, and that is for Yom Kippur during which Jews express sorrow for wrongdoing.  Jewish leaders have added 4 fast days all of which commemorate sad events in Jewish history.

Very few of the fast days and times of fasting are long enough to lead to a spiritual experience, although they may make the person light headed enough that some effect might be achieved.

The Tisha B'Av fast which mourns the loss of the first Temple in 586BC by the Babylonians [along with a number of other events] is, like the Yom Kippur fast, a 25 hour one.  But the event is marked by religous ceremonies in the synagogue which are intensely atmospheric with low lights, and readings in Hebrew from the book of Lamentations.  Furthermore, for some Jews this and other fasting days are preceded by days in which no meat or wine is taken, so adding to the effects.  This combination may thus be more effective than the single fasting day. 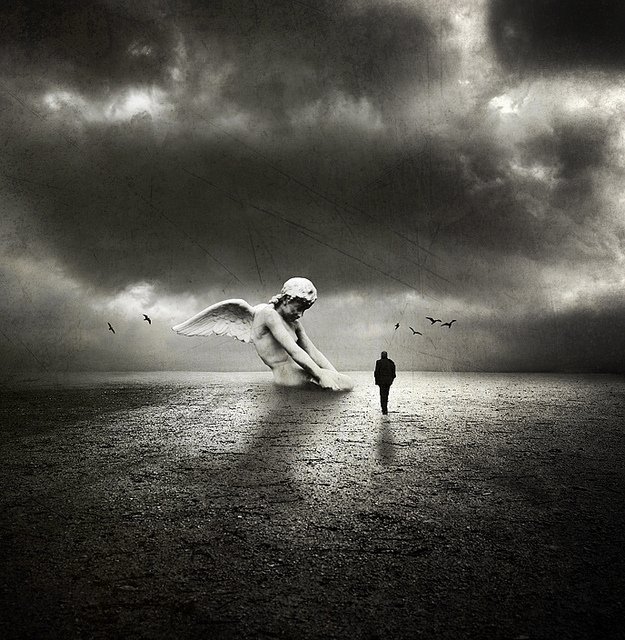 In Islam, fasting for a month is an obligatory practice during the holy month of Ramadan, from fajr (dawn), until maghrib (sunset).

Muslims are prohibited from eating, drinking, smoking, and engaging in sexual intercourse while fasting.

All of which quite probably leads to extremely bad tempers, but is of no earthly use spiritually.

Fasting in the month of Ramadan is one of the Pillars of Islam, and thus one of the most important acts of Islamic worship. By fasting, whether during Ramadan or other times, a Muslim “draws closer to their Lord”.  Except that it is unlikely to have any effect, given the time involved. 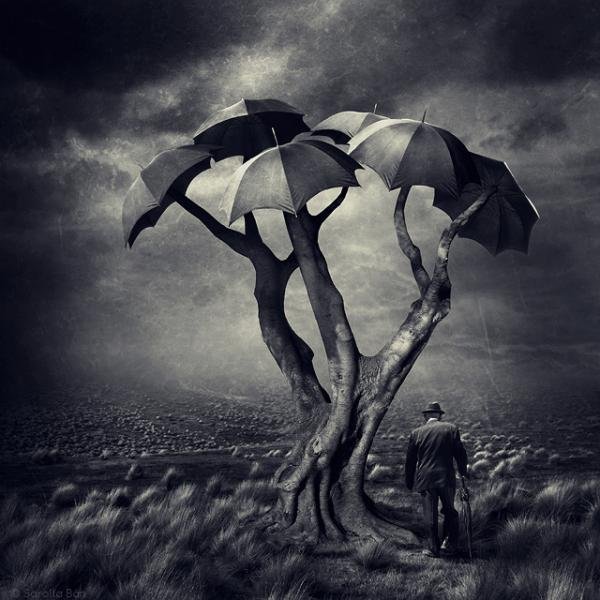 Self-starvation by fasting is known as Sallekhana and is “supposed to help shed karma”[sic] according to Jain philosophy. Another form of fasting is Santhara, the Jain religious ritual of voluntary death by fasting - suicide.

It is worth stating that although a recognised practise in many religions, there are quite a few more rational and spiritually aware people within those religions, not to mention quite a few philosophers,  who consider it a dangerous practise totally at odds with the religion itself and its moral codes.

If the religion’s moral code says DON’T HURT, then starvation disobeys this rule, as you are hurting yourself and those who love you.  It can lead to death – so suicide -  a sort of addiction for the experience of the high – drug addiction in other words, as starvation eventually releases endorphins.

The Bhagavad Gita [translated by W J Johnson]
You should know that men who undertake extreme ascetic practises…. in thrall to exhibitionism and egotism, driven by the forces of passion and desire, mindlessly emaciating the aggregate of elements that make up the body ….  are set on the demonic 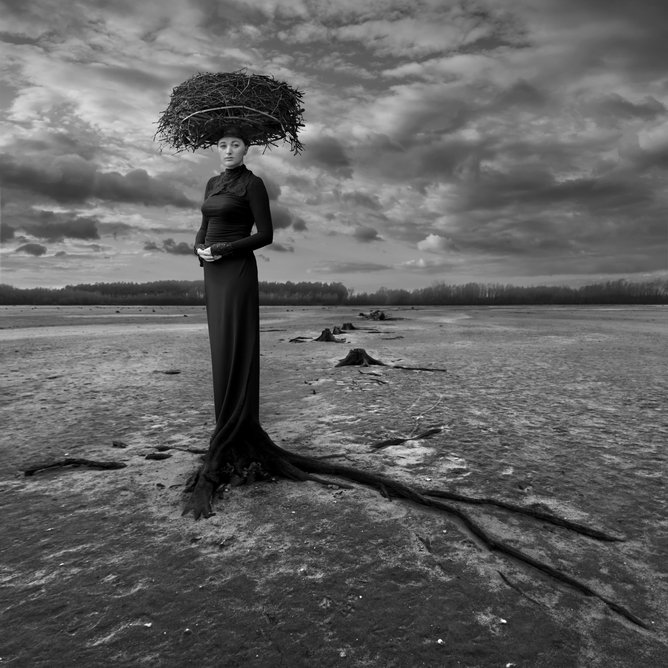 Friedrich Wilhelm Nietzsche – On the Genealogy of Morals
The result expressed in terms of psychology and morality, is the loss of the self, ‘sanctification’, in physiological terms, hypnosis – the attempt to achieve for mankind something approximating hibernation for some kinds of animals, ‘estivation’ for many plants in a hot climate – the minimum metabolic rate which maintains life below the level of real consciousness. A surprising amount of human energy has been expended to this end – has it all been in vain?
There can be no doubt that such “sportsmen of sanctity” who flourish at all times and among all peoples, have in fact found a real release from what they used such rigorous training to combat – in countless cases, their system of hypnosis really helped them to escape from deep physiological depressions; which explains why their methods number among the universal facts of ethnology.
There is likewise no justification for counting such an intention to starve the body and its desires as in itself a symptom of madness – as it pleases an awkward kind of beef eating ‘free spirit’ and Sir Andrew to.  But it certainly points the way to all sorts of mental disturbances, to inner lights, for example as in the case of the Hesychasts of Mount Athos to aural and visual hallucinations, to lascivious outpourings and ecstasies of sensuality – the story of St Theresa. 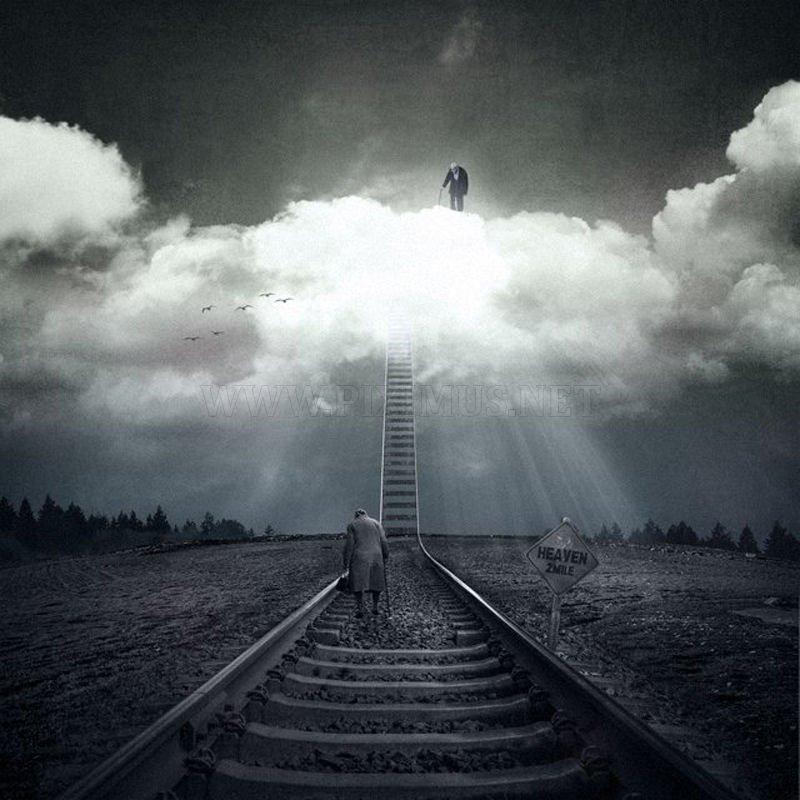 Temporarily fasting for a few days clears the system of food and thus provides no 'bridges'.

Drink water, there is no point in getting an experience via dehydration.

At this level of fasting, a few days, the result is not being achieved via Nutritional deprivation.

What it is doing, in theory, is removing sensory stimulation, in effect it is theoretically  limiting the messages being received from the Nervous system.  The way it works is thus by suppressing Nervous sensations and the messages from the Autonomic system, so a twofold effect.   If you practise this in moderation and combine it with, for example, Contemplation and detachment activities, you are actually using a suppression technique, not an overload technique.

But, it is an extreme form of Dietary modification.  And because it is extreme, you run the risk of failing, in the sense it may only add to the nervous sensations, not reduce them.  There is an added complication.  Fasting is a form of repression.

If you are in an environment where you cannot avoid seeing food - pictures of food, the sight of food being cooked, the smell of other people's meals, you are overloading your emotions.  Your 5 senses will be giving you messages whenever they see food – 'that looks nice',   'that looks really yummy, why aren't we- your cells - getting some?'

It may be helpful to refer to the generic description of How spiritual experience works to understand what this is doing to you.

If we practise dietary moderation, the effect is suppression as shown below.  If we turn to fasting every one of those blue boxes can go red and the emotion box will turn red too.  It may be extremely effective, but it is overload.

If we look at this from a logical point of view, what we see is that the Will is being assaulted by a Threat.   The Threat as our body sees it is Nutritional deprivation.

The Will will  be being bombarded by messages saying, 'we are not getting nourishment and you are tormenting us by depriving us of food when food is available  DO SOMETHING!'

But the Will of course has decided.

There is little input from the Reasoning function – after all what can it do?  The threat is real in some senses, but the Will appears to either not care or have decided an alternative course that reason does not understand.  The messages from the Subconscious become stronger and stronger.  DO SOMETHING, DO SOMETHING!!!  The Will may first tell the Subconscious to cease complaining, but there is an interesting battle going on here between the Conscious mind and the ego and the Subconscious with its overloaded emotion and sensory systems.  There may come a point where the Will gives up, exhausted, and lets the Composer take over.  The ego has been squashed.