Lyall Watson - Supernature
Electromyographs attached to the arms of yogis in meditation show no response at all, even when the session lasts two hours 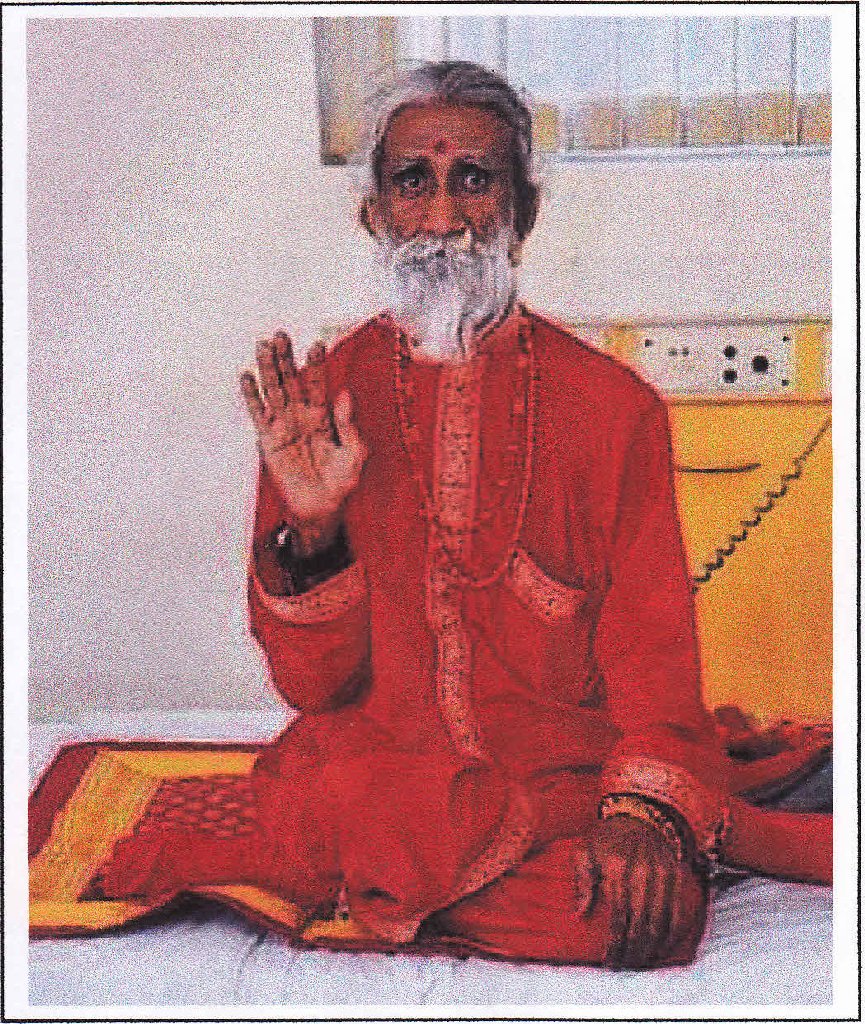 An 83-year-old Indian holy man who says he has spent seven decades without food or water has astounded a team of military doctors who studied him during a two-week observation period. Prahlad Jani spent a fortnight in a hospital in the western India state of Gujarat under constant surveillance from a team of 30 medics equipped with cameras and closed circuit television. During the period, he neither ate nor drank and did not go to the toilet.

"We still do not know how he survives," neurologist Sudhir Shah told reporters after the end of the experiment. "It is still a mystery what kind of phenomenon this is."

The long-haired and bearded yogi was sealed in a hospital in the city of Ahmedabad in a study initiated by India's Defence Research and Development Organisation (DRDO), the state defence and military research institute. The DRDO hopes that the findings, set to be released in greater detail in several months, could help soldiers survive without food and drink, assist astronauts or even save the lives of people trapped in natural disasters.

"(Jani's) only contact with any kind of fluid was during gargling and bathing periodically during the period," G. Ilavazahagan, director of India's Defence Institute of Physiology and Allied Sciences (DIPAS), said in a statement.

Jani has since returned to his village near Ambaji in northern Gujarat where he will resume his routine of yoga and meditation. He says that he was blessed by a goddess at a young age, which gave him special powers. During the 15-day observation, which ended on Thursday, the doctors took scans of Jani's organs, brain, and blood vessels, as well as doing tests on his heart, lungs and memory capacity.

"The reports were all in the pre-determined safety range through the observation period," Shah told reporters at a press conference last week.

Other results from DNA analysis, molecular biological studies and tests on his hormones, enzymes, energy metabolism and genes will take months to come through.

"If Jani does not derive energy from food and water, he must be doing that from energy sources around him, sunlight being one," said Shah. "As medical practitioners we cannot shut our eyes to possibilities, to a source of energy other than calories."