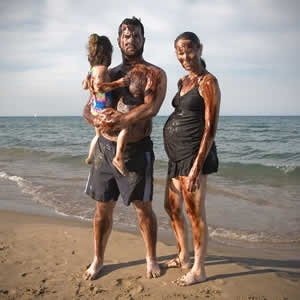 The term heavy metal has no absolute definition.  It is used loosely in a number of contexts to enable people to talk about subsets of elements that exhibit metallic properties.

Many different definitions have been proposed—some based on density, some on atomic number or atomic weight, and some on chemical properties or toxicity.   The term heavy metal has been called a "misinterpretation" in an IUPAC technical report due to the contradictory definitions and its lack of a "coherent scientific basis". There is an alternative term toxic metal, for which no consensus of exact definition exists either.

Again, depending on context, heavy metal can include elements lighter than carbon and can exclude some of the heaviest metals.

For my purposes I define it as any metal that through poisoning or its toxic nature has provided people with a spiritual experience.

There are some metals that are essential to us in varying amounts that at larger amounts become poisonous – these include: 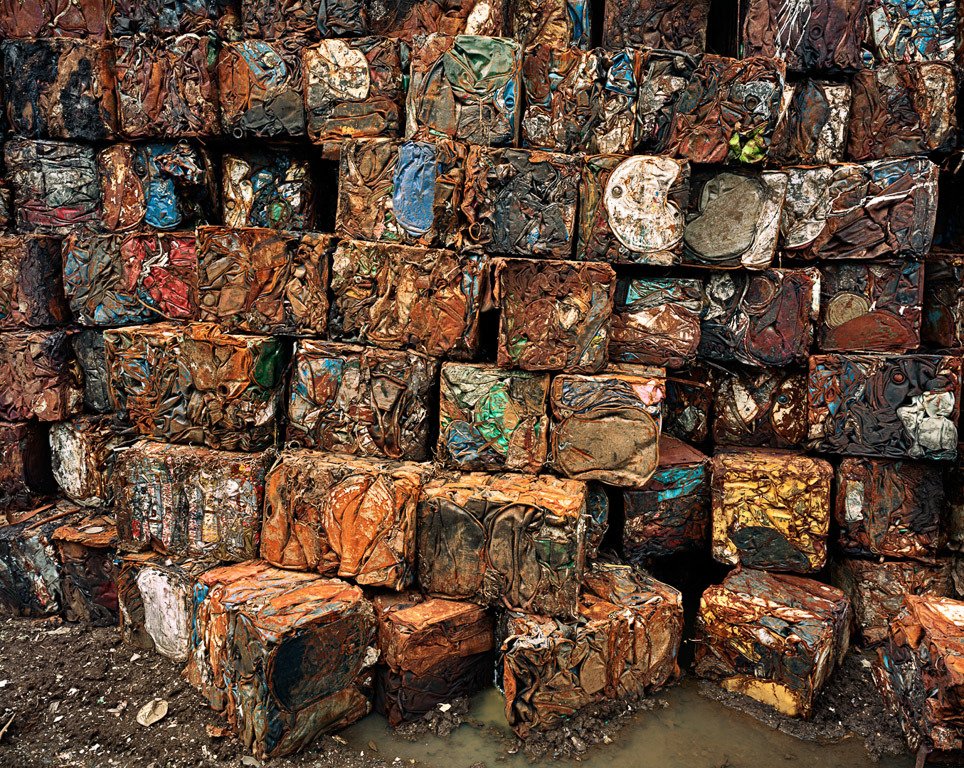 On this website I have categorised any excess or deficiency of these metals as an imbalance rather than straightforward poisoning, because generally it is an imbalance that is causing the problem.

There are also yet other heavy metals that are truly toxic – in other words whatever the amount in our bodies they can cause damage and the body has no use for them, these include

Vanadium is an essential trace element when ingested, but is toxic if inhaled and as it is used extensively industrially, its presence in polluted air is possible

For human beings, but not necessarily other animals, there are some extra metals that are believed to be toxic, these include Tungsten.

What is interesting about this area is that scientists are discovering that potency is key.  In effect, they are rediscovering homeopathy.  Even apparently toxic metals have turned out to be poisons not toxins.  It appears, for example, that arsenic and cyanide in tiny tiny trace amounts has its uses, as it feeds the bacteria in our intestines - our so called friendly flora, even though in higher concentrations it is deadly.

Symptoms of poisoning or toxic ingestion 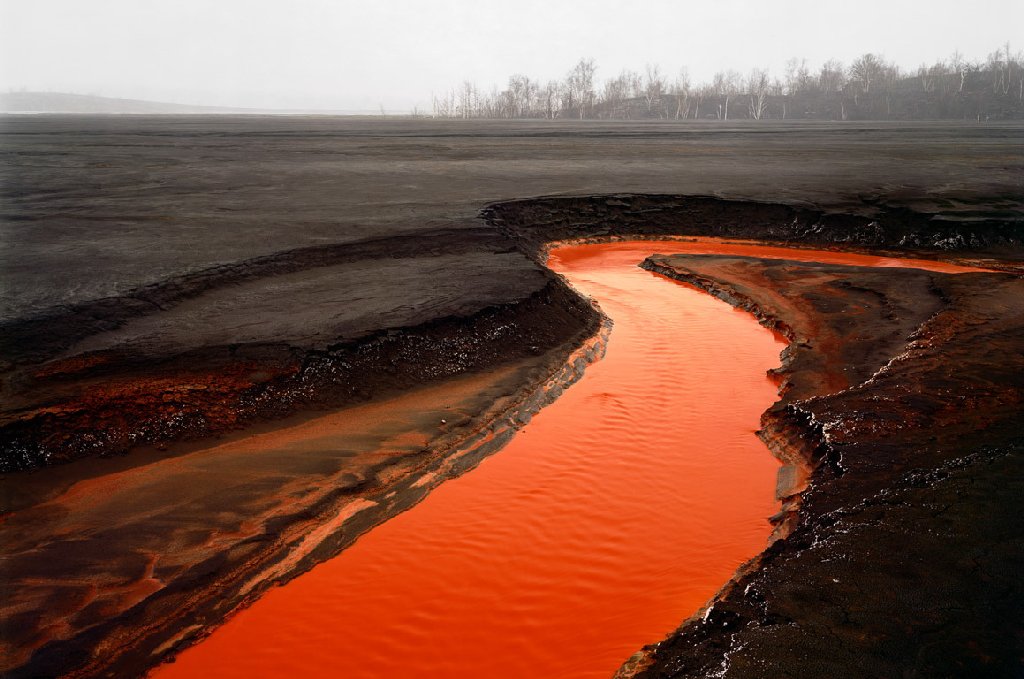 It can over time destroy the lungs, kidneys, liver, stomach, heart, pancreas, skin, eyes, and other vital organs.

In effect, it can be a cause of just about every disease we know other than those caused by: 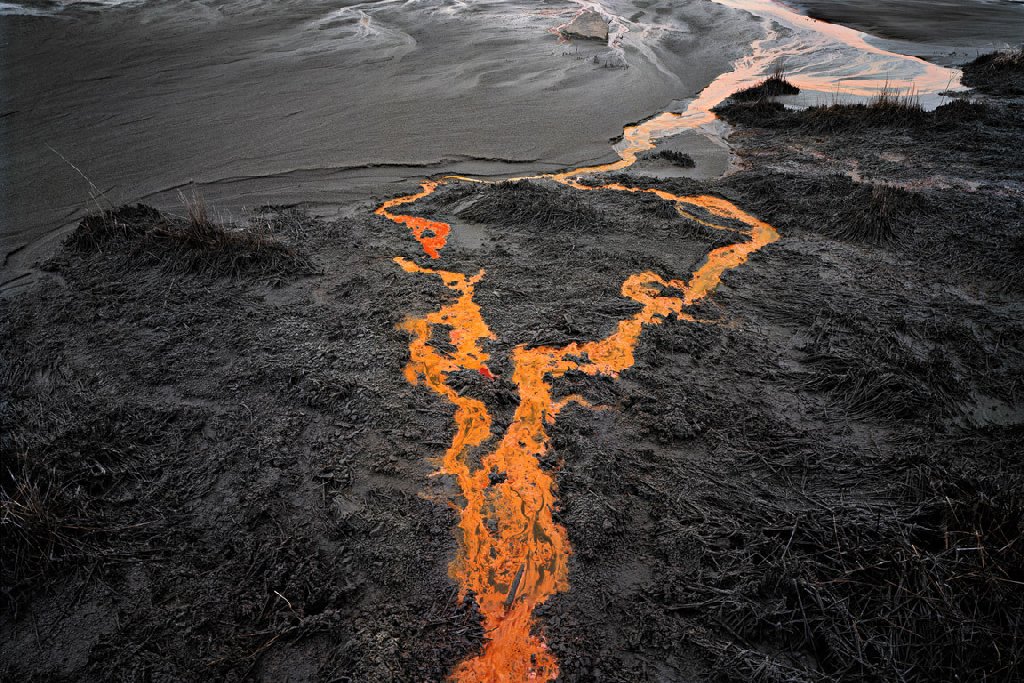 Allergies are not uncommon, and repeated long-term contact with some metals (or their compounds) cause cancer.

I have provided separate sections for the truly truly dangerous metals  - the toxins - where the sources are described.  See

As of writing there was no section on Plutonium because no spiritual experiences existed for it, but in time it may have its own section. 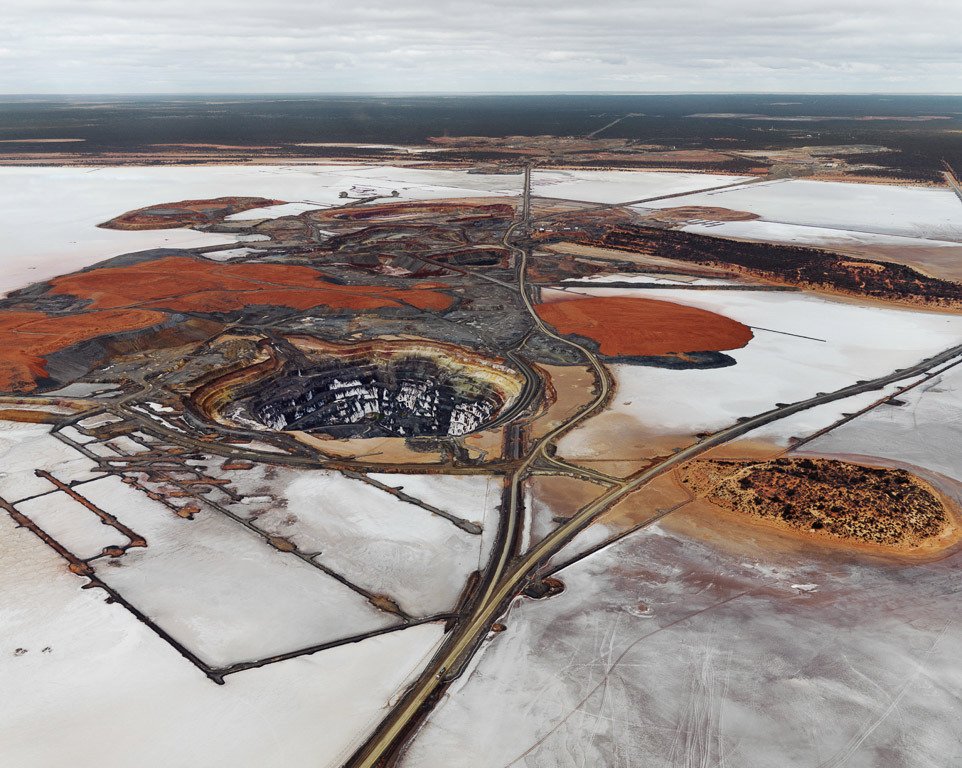 As Wikipedia says “One of the largest problems associated with the persistence of heavy metals is the potential for bioaccumulation and biomagnification causing heavier exposure for some organisms than is present in the environment alone. Coastal fish (such as the smooth toadfish) and seabirds (such as the Atlantic Puffin) are often monitored for the presence of such contaminants. The fungus Aspergillus niger plays a role in the solubilization of heavy metal sulphides”. 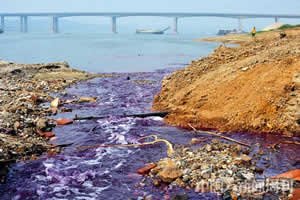 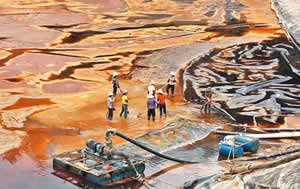 One way of determining whether you have been subjected to heavy metal poisoning is the MELISA test, the MORA machine has also been used in this context as well.  There are simple kits that you can buy from the Internet that will give you a rough idea, but you really need to have a blood test and a proper analysis to get an accurate assessment.  I live near a town that makes steel and I know of at least one doctor employed permanently on testing for heavy metals in the blood of steel and metal workers.

The ideal would be for us to stop releasing the truly toxic metals into the environment or using them.  But the problem is that they are there.  Lead can be found in the Arctic and Antarctic, blown there as a pollutant on the wind.  Failing this, the only way we can help ourselves, our domestic animals and fellow creatures is by using chelating agents that counteract them.

The entry for these products on the site is still in its infancy, there are literally hundreds of products that can be used to counteract the effects - many of them are minerals such as sulphur,  potassium and phosphorus, and on soil plants can be used to help.  Bacteria also have a role to play.

Maybe in time we will learn to use them more effectively and curb our exuberance for things toxic or poisonous to both us and the planet. 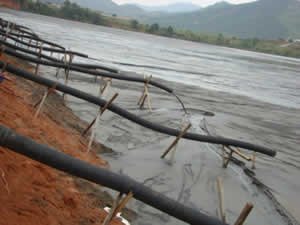 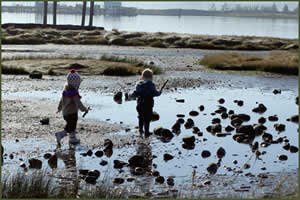 The entries on the site that deal with metals we and other animals use but which when not in balance cause some very specific illnesses and diseases are as follows: 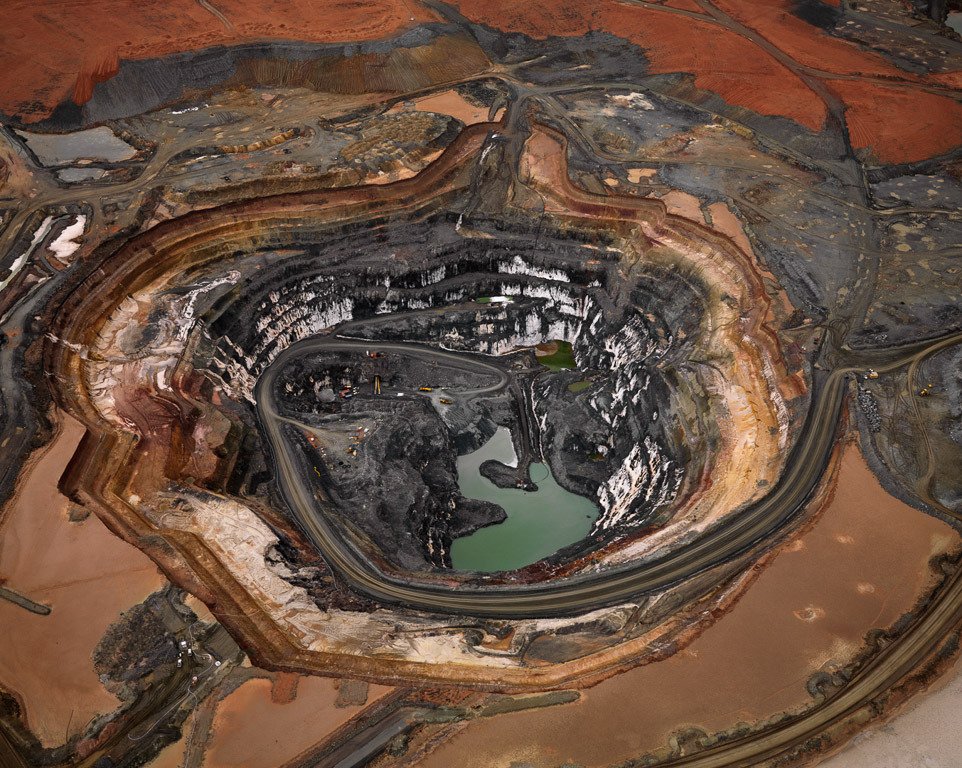 The sections which tell you more about the toxic metals and their effects and sources are: 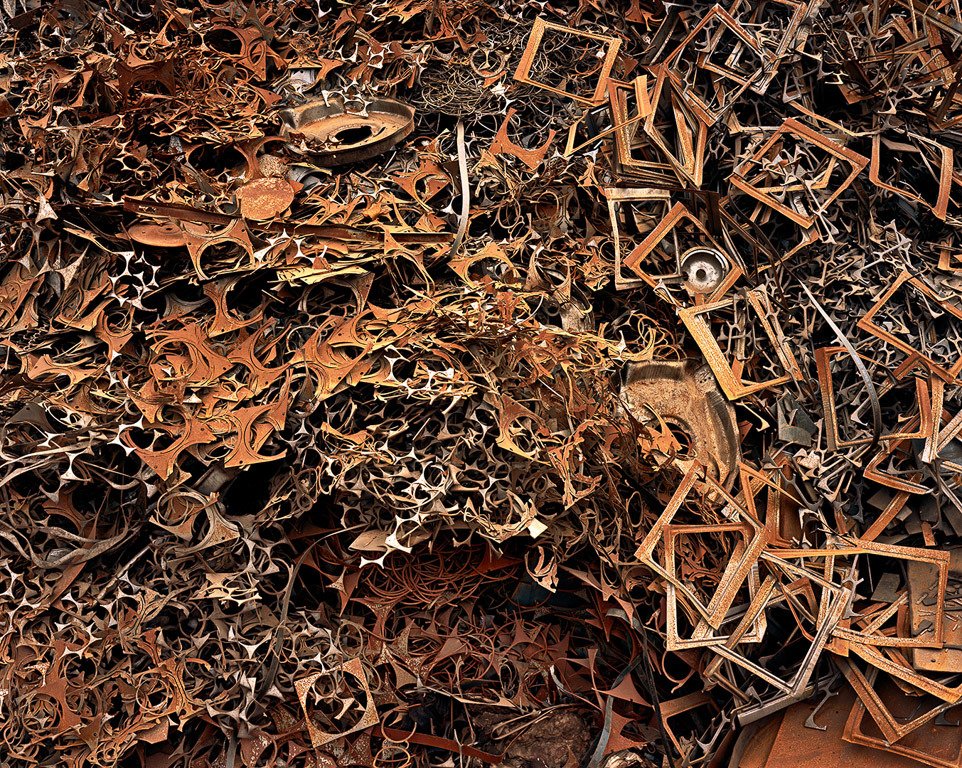 Aluminium may be a surprise, but after having done the analysis, aluminium can be every bit as toxic under certain circumstances as lead.  It also highlights the difficulty of calling these heavy metals.  Aluminium is not 'heavy' in the literal sense of the term, thus people assume it is safe.  It is not.

We have sections for

Any remaining metals have no separate entry on the site, so all the observations for them can be found here.

The description I am going to provide here is not a physical one it is a functional one.

At too high a level, at levels where cell destruction can take place and the body itself is at risk, the cells send out a message to the Will via the nervous system which says HELP HELP HELP, THREAT THREAT THREAT we are being attacked we are dying DO SOMETHING. 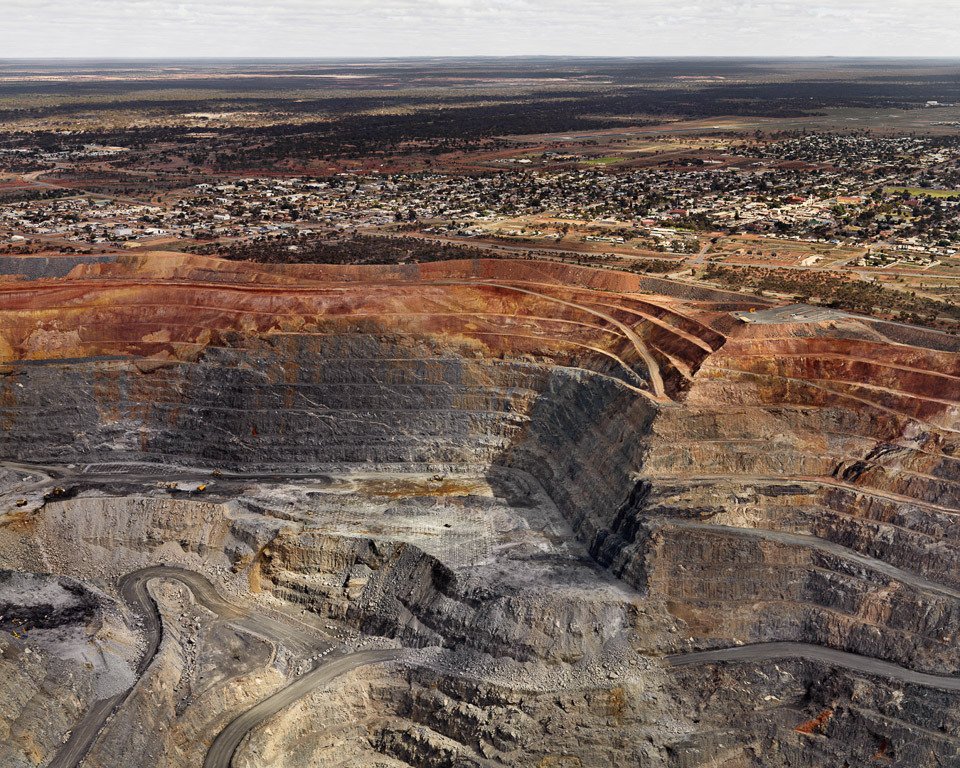 What we perceive to be an autoimmune disease may simply be an indicator of severe attack by an invisible foe. 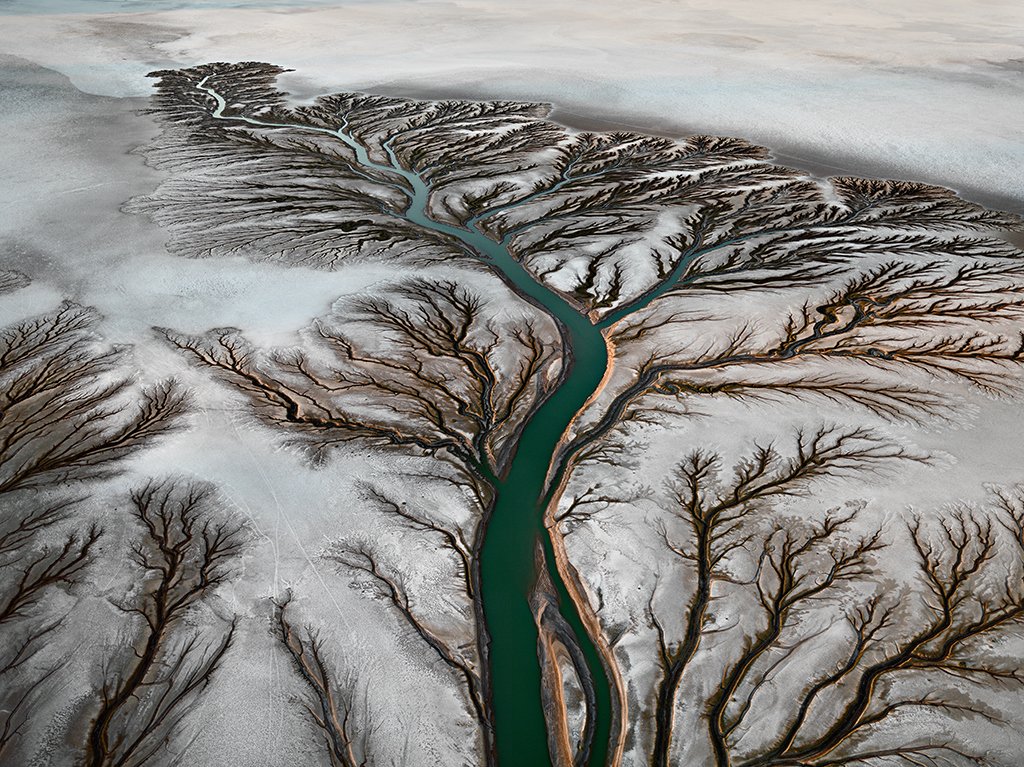 Death is thus the termination of the biological functions that sustain a living organism and death by poisoning and toxins can produce some very profound experiences, simply because function elimination is so very complete.

The perception function and the perceptions go with the Higher Spirit, but all functions relating to the body are gradually shut down in a controlled way by the Will.  The last function to be extinguished is the will itself and the will does not extinguish itself until, metaphorically speaking, the cord has been cut – the person has crossed the bridge, or the stream, or whatever is metaphorically shown as the divide between life and death.

The adapted model is shown below.

You are now an angel.

The observations for lead poisoning and mercury poisoning are to be found in their respective sections.