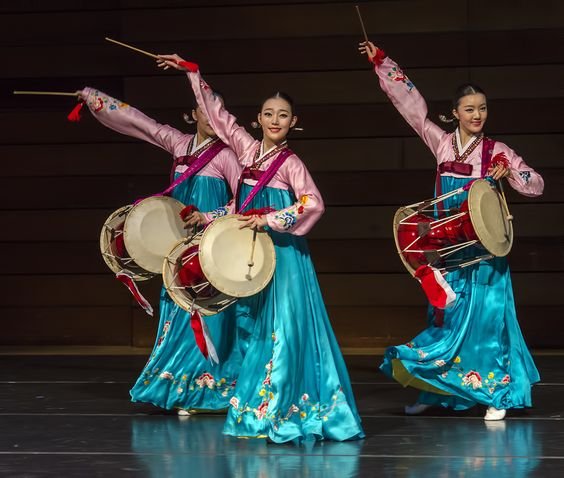 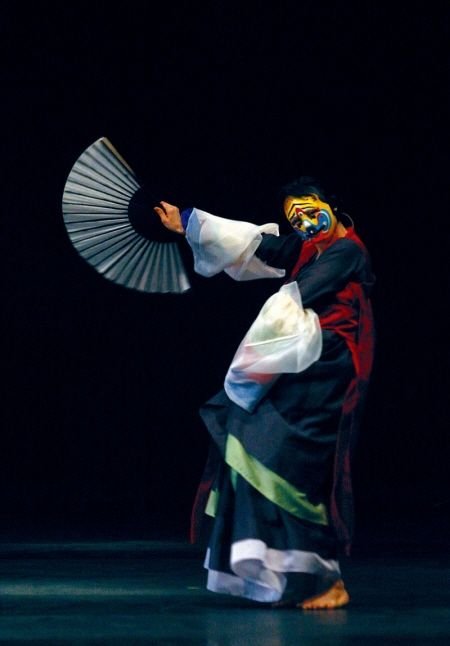 Since the 1970s, Korean shamanism has been considered worthy of protection and preservation, a marker of national identity against the onslaught of Westernization. Scholars and ritualists have duly encouraged the government to designate exemplary rituals as Intangible cultural Assets (Muhydng munhwajae), and to pay shamans as 'holders' (poyuja), or, in common parlance, Human Cultural Assets [In'gan munhwajae).

Preserved, shaman rituals have been put on urban stages, where no spirits are required to attend. The best ritualists have become media stars. Kim Kumhwa (b. I929), a migrant from North Korea living in Seoul who is today a 'holder' of Asset no. 82, a west-coast ritual known as Taedong kut, is a prime example, while Kim Suk Chul [Kim Sokch'ul] (b. 1922), a holder of a ritual from the south-eastern seaboard, Tonghaean pyolshin kut, again part of Asset no. 82, and Park Byung Chon [Pak Pydngch'on] (b. 1933) and Kim Taerye (b. 1935), both 'holders' of the south-western Chindo Ssikkim kut, Asset no. 72, are famed ritual musicians.

Park is a tan'gol a hereditary shaman who has no need of ecstasy or trance, but who considers his knowledge of ritual texts and music gives him the right to address both spirits and men:

To some families, shamanism is integral to life. I was born into a family where my grandfather had been a very famous shaman. We controlled the largest tan'gol pan (an area in which they had exclusive rights to give rituals] on Chindo ... In my house, we knew shamanism really well. I left Chindo to get an education, and studied sufficiently so that I could restore the local ritual to its original form. Because of my background, I was able to tell other ritualists what words or music should be corrected. I knew so many words, I knew how to do things, and I knew my lineage

Korean musicologists, in a search for origins common throughout East Asian scholarship, consider shamanism to provide the archetypes of Korean music. Hahn Man-young has written the seminal article.: 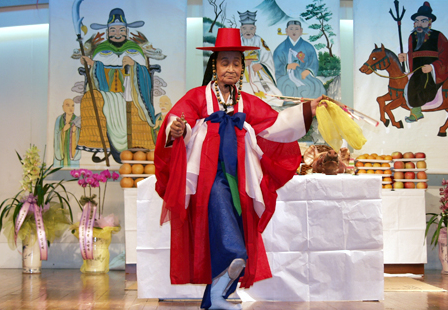