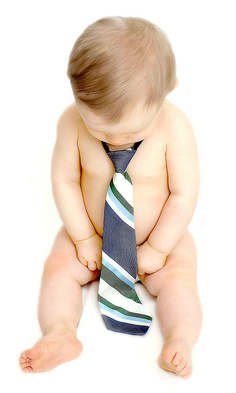 It can be used as an intermediary step within the context of sexual stimulation, as the end objective within this context is complete withholding of orgasm.

In general the types of experience possible are visions and out of body experiences. But kundalini experiences have been known and they pose a real danger, as they can be uncontrollable as you have no one to help you with the energy flows or to help you in control of the experience.

What may be surprising to a number of people is that despite the photo, the stimulation does not necessarily have to involve the penis [or clitoris] for this to work.  We have two key trigger points in the perineum and the anus and those who meditate bolt upright with their heel pressed into their perineum are practising this method.

You could do it in full view of everyone on the 10.30 train from Brighton and no one would know,.... until you had your kundalini experience of course, and that might get them putting their Guardian newspapers down for a moment. 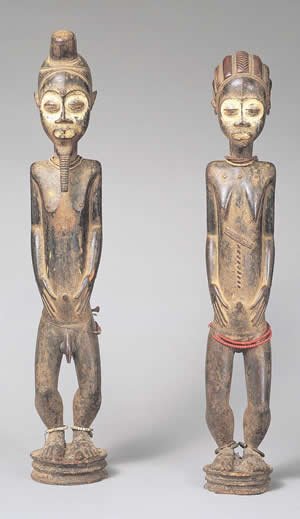 A list of techniques that come within this category include the following.

Activities required before the event

Basic steps before you start

These activities may help; music can be played during the process, warmth is for use before you start

There are a number of very key trigger points that are used in peaking.  The Perineum is particularly key, but the anus also has an important role to play.  The stimulation of the penis or clitoris is the obvious method, but there are a number of additional key techniques:

These methods can be used both during the stimulation process, but also when practising as precursor techniques.