Migraine is a neurological  condition suffered by women more than men, 75 percent of adult patients are women, although migraine affects approximately equal numbers of prepubescent boys and girls. The word migraine was borrowed from Old French migraigne which itself was based on the  Greek for "half" and "skull", so named because typical migraine headaches only affect  one half of the head.  The attack can last for anything between 4 and 72 hours.

A migraine attack is most characterised by a truly severe and debilitating headache and nausea, but it is also accompanied by unusual visionary and olfactory perceptions and increased sensitivity to sound and light - hallucinations.

Before the person gets the attack they may become moody and irritable, depressed or euphoric [mimicking the symtoms of the manic depressive], overwhelmingly tired, and suddenly acquire a craving for certain food, stiff muscles (especially in the neck), constipation or diarrhea, increased urination, and other visceral symptoms. These symptoms usually precede the headache phase of the migraine attack by several hours or days.

Then comes the attack itself and it is usually preceded by visual disturbances, which can last for anything from 5 to 60 minutes, occasionally more.

The visual disturbances may include  flashes of white and/or black and rarely of multicolored lights or formations of dazzling zigzag lines (scintillating scotoma; often arranged like the battlements of a castle, hence the alternative terms "fortification spectra" or "teichopsia);  blurred or shimmering or cloudy vision, as though looking through thick or smoked glass;  tunnel vision and hemianopsia.

And of course of more importance from our point of view is that the other symptoms include visual, auditory and olfactory hallucinations. 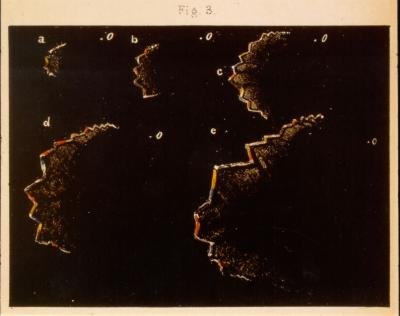 So we have established that there is damage to the blood supply to the brain.  What caused the damage?

The blockage can be caused by surgery [for example both plastic surgery and surgery on the brain to remove tumours or clots].  Any other sorts of traumatic injury to the brain may also leave lasting damage.

It may be a by product of endothelial dysfunction, or the beginnings of what may result in a stroke, or be the by-product of a stroke.  The blood usually enters the brain alright, but is blocked from leaving - hence the pressure and the pain.

In some cases, the blood pressure rises and causes the reticular formation to be compressed, ultimately causing damage to the organ.  The reticular formation has a special role in producing spiritual experiences, as such any pressure or damage here  from blood going in or out - is going to have an effect - see the brain and its functions

As the cause may be endothelial dysfunction, all the causes of this - toxins, bacteria, mineral deficiency, vitamin deficiency, pharmaceuticals and so on may also ultimately have played a part in creating the blockage. So we now need to look at these:

The aura of migraine

Pollutants, pesticides, household products, petrochemical products, heavy metal poisoning can also cause damage to the brain directly as well as endothelial dysfunction.  These include  lead poisoning.

There is also a clear link between migraine and mercury poisoning.  And lest we forget, one of the sources of mercury is dental amalgam fillings.

A number of viruses are implicated in the onset of brain damage in general, as such there is the possibility that a virus is the ultimate cause of the migraine.  See for example:

There are a number of ways that vaccines can cause migraines.  Some contain mercury in the form of Thimerosal, but they can also cause problems as a consequence of the agent, if it is a live virus, and the excipient.  I urge you to read the section on vaccines to get the complete picture, as they can also cause food allergies, allergies in general and nervous system diseases.  I have an observation linking vaccines with schizophrenia. 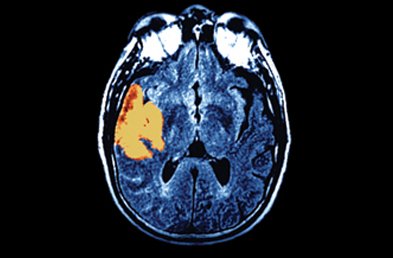 Food allergy seems to have a special place in causing headaches and in severe cases migraines.

In this case the food is acting as a poison or toxin.  But there is also a case to be made for Allergies as another problem.

People have such faith in pharmaceuticals.  They also appear to have faith in doctors even though doctors rarely heal anyone.  Doctors hand out pharmaceuticals which match a prescribed set of symptoms, they are not healers.  Healers investigate the cause of an illness back to its roots.  Once healed, you never go back to a healer, because you are healed.  Your doctor gives you repeat prescriptions - you are not healed, your symptoms are masked. 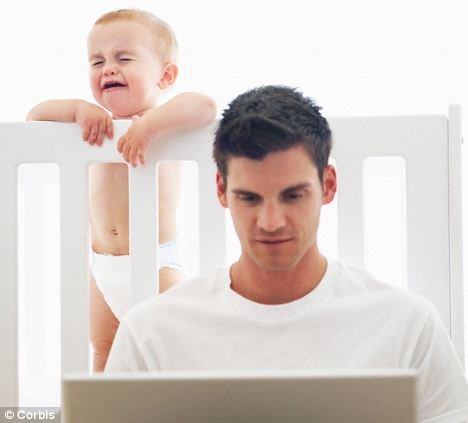 Imagine you have in front of you a distressed crying child.  The crying is annoying you because it is loud and insistent.  You call in a doctor.  He is a Symptom based doctor.  He looks at the way the child is crying and the loudness of the cry and says, 'ah yes' you have a case of Peristent Annoying Individual Nodular Chronic Endless Crying [PAIN-CEC] on your hands.  He looks in his medical text book and finds the right page for PAIN-CEC which says "hit the child hard across the side of the face.  If this doesn't work first time double the dose.  Keep on doubling the dose until it stops."

This approach is tried and lo and behold it works for a short time, the child sits there stunned and all is silent.  It starts to cry again, the dose is doubled.  It goes very quiet.  And it learns that each time it cries it will be hit and so it doesn't cry.  But as you have not investigated the cause of its crying you will have never found out that the nappy pin [sorry I am old fashioned] you carelessly fixed that morning is sticking into him and causing him great pain.   The wound goes septic and the baby dies.

And the Symptom based doctor says 'Well it was lucky we found a way of medicating him with the Hithard medication - he has lived an extra 4 months even though he was clearly dying".

Various bacteria are implicated in migraine, not only the endogenous bacteria described above, but also external bacteria, for example:

Vitamin deficiency, mineral deficiency and the lack of or imbalance in the requisite supply of amino acids and essential fatty acids has also caused migraine.  Within this broad grouping we also see cases of the mis-use of foodstuffs, additives and overdosing on vitamin and or mineral supplements.

Magnesium is the fourth most abundant mineral and the second most abundant intracellular divalent cation and has been recognized as a cofactor for >300 metabolic reactions in the body. ... Magnesium plays a critical role in nerve transmission, cardiac excitability, neuromuscular conduction, muscular contraction, vasomotor tone, blood pressure, and glucose and insulin metabolism. Because of magnesium's many functions within the body, it plays a major role in disease prevention and overall health. Low levels of magnesium have been associated with a number of chronic diseases including migraine headaches, Alzheimer's disease, cerebrovascular accident (stroke), hypertension, cardiovascular disease, and type 2 diabetes mellitus. PMID: 23674807

Incidentally there are many more papers like this for the other minerals and vitamins. 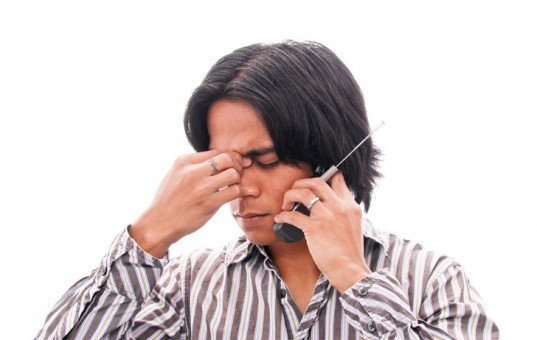 Radiation of various sorts can damage the brain.

MR. 2014 Apr;35(2):97-117. doi: 10.1053/j.sult.2013.09.005. Toxic leukoencephalopathies, including drug medication, environmental, and radiation-induced encephalopathic syndromes.  Rimkus Cde M1, Andrade CS1, Leite Cda C1, McKinney AM2, Lucato LT3.
Toxic leukoencephalopathies can be secondary to the exposure to a wide variety of exogenous agents, including cranial irradiation, chemotherapy, antiepileptic agents, drugs, and environmental toxins. There is no typical clinical picture, and patients can present with a wide array of signs and symptoms  PMID:  24745887

Too many people are apt to classify severe headaches as being migraines.  The symptoms are very different and have a different cause.  Headaches, however severe, are rarely caused by a blockage, though if they persist investigation is needed in case they are, especially since the blockage may be a tumour.

Symptom based medicine - The doctor will tell you which type of migraine you have, which let's face it, is little comfort and will then prescribe a pharmaceutical.  Migraine treatments have a very special place in this site as they are stunningly sucessful at producing hallucinations, visions and out of body experiences.  They do not heal you.

Cause based medicine - This is one illness where the need to find the cause is exceptionally important, as the illness will only get worse and lead to other brain damage unless treated.  Start by getting tests to find out what toxious substances you have in your system.  See Healing yourself. 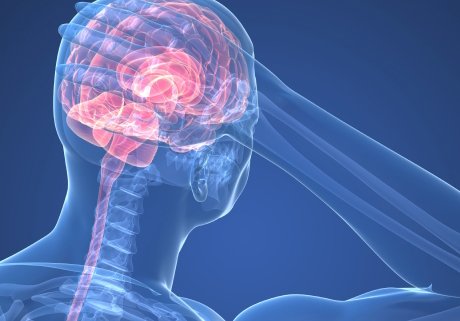 Why do people get spiritual experiences from migraine - hallucinations, visions and so on?

Functionally, the main mechanism by which spiritual experience works is via the extreme pain produced by the blockage.  There may also be a contribution from the damage done to the brain affecting  the functions of reasoning and  memory by knocking them out.