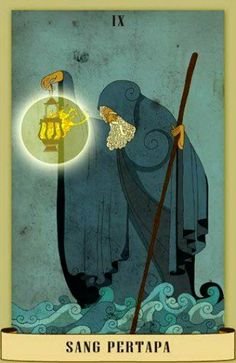 Like many symbolic concepts, the idea became literalised and generated the terrible concept of the human sacrifice made literal, but the original concept was entirely figurative.

In order for the Great Work to progress, the Intelligences allow one of their number to become physical.  The objective is to provide those on earth with new ideas and guidance to take them through to perhaps the next stage of the plan.  Anyone of a god like nature who comes to earth has already made a sacrifice, as such this is the first level at which the concept applies.  This person, in an entirely literal sense, is also [generally] not allowed to have children, in order that their energies are not diverted, thus this is the second idea of sacifice and embodies something of the idea of castration.

New ideas, especially if they are somewhat revolutionary in nature, will always attract a host of opponents who wish to maintain the status quo.  In general, those who oppose a new idea because it goes against their own self interests, are going to be both egotistical and ruthless, as such the opposition is always brutal.

And generally speaking the god on earth will die, often brutally, at the hands of his opponents.  The violent death he has to endure serves two purposes.  In the first place, those who were wavering about the new idea are often sickened by the horror of what has taken place and get off the fence to side with the new idea.  Secondly, the idea becomes more important than the man.  The man may be given a hero's place in history, but all his human faults and attributes will be forgotten, only the idea will remain. 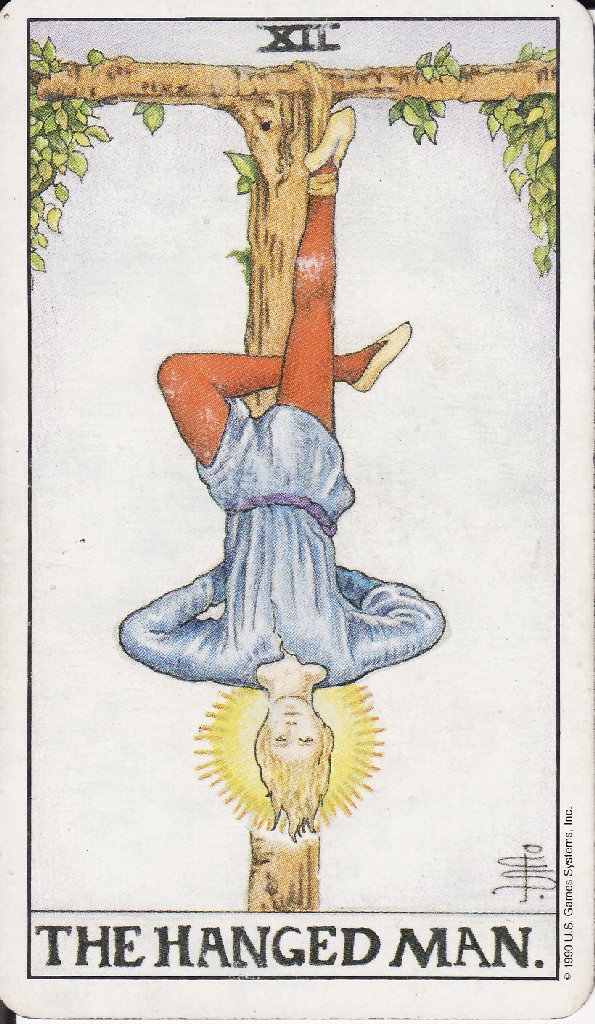 Sacrifices can be made by the Hermit, the Saint and the Fool.  In myths and legends, the concept of ideas springing from the death of a dying god are often represented by flowers that spring from the body.

Patterns in Comparative Religion – Mircea Eliade
I will mention only a few examples of this, in battlefields where a number of heroes have been slain, roses or eglantines will grow; violets grew up from the blood of Attis and roses and anemones from that of Adonis when these two young gods were dying; from the body of Osiris there grew wheat and the maat plant and all kinds of herbs, and so on.  The death of all these gods is in some way a re-enactment of the cosmogonic act when the worlds were created, which as we know, was the sacrifice of a giant (Ymir is the type) or the self sacrifice of a god

This is sacrifice in its true sense, however, there is occasionally confusion produced when sacrifice is used in the same sense as Castration.

Within the Intelligence hierarchy castration is symbolic of the fact that only lower level – the bottom level -  Intelligences can produce physical copies – instances of themselves. 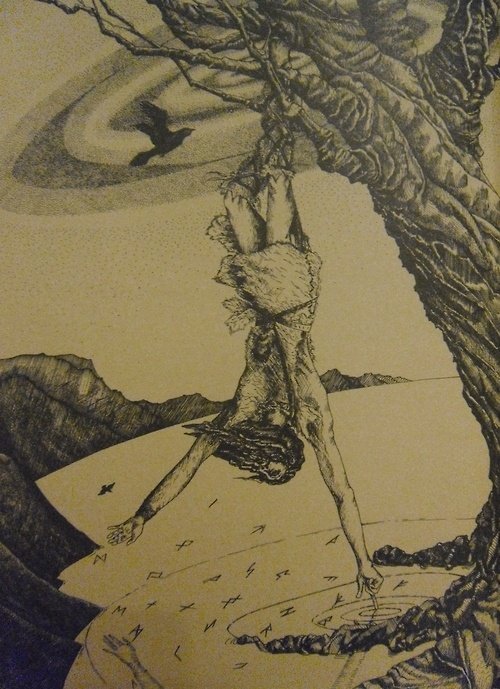 Odin sacrificed on the tree of life to get the runes

In effect, only at the lower level are copies of the species made and physical beings result.  If an Intelligence decides to create lower levels of itself, it gives up the chance to be physical anymore.

In Greek terms this was explained using the symbolism of castration.  Cronus, for example,  was usually depicted with a sickle or scythe, which was also the instrument he used to castrate and depose Uranus, his father.

But in other myths and legends used to explain the concept, a giant may be sacrificed and gives birth to creation.

Mircea Eliade
The myth of creation [sometimes] includes the ritual violent death of a primeval giant from whose body the worlds were made and plants grew.  The origin of plants and cereals in particular is connected with this sort of sacrifice, we have seen that herbs, wheat, vines and so on grew from the blood and flesh of a mythical creature ritually sacrificed 'at the beginning' – 'in illo tempore'.  The object in sacrificing a human victim, for the regeneration of the force expressed in the harvest, is to repeat the act of creation that first made grain live.  The ritual makes creation over again

It is worth noting that the two uses of the term sacrifice are not totally at odds with one another.  In the first use, the god is sacrificing himself to ideas, in the second the god is sacrificing himself for new species, it rather implies that in the Great Work, we have moved away from the creation of things and instead have moved to the creation of conceptual things - like poems and music or systems of organisation.  Abstract function as opposed to operational function. 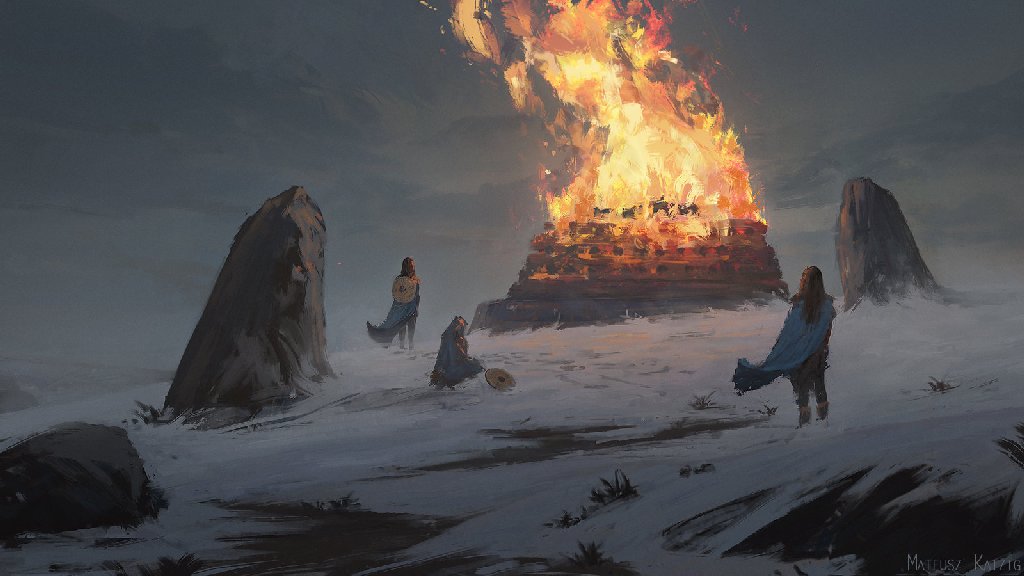