Gershom Scholem – On the Kabbalah and its symbolism - The Red Heifer 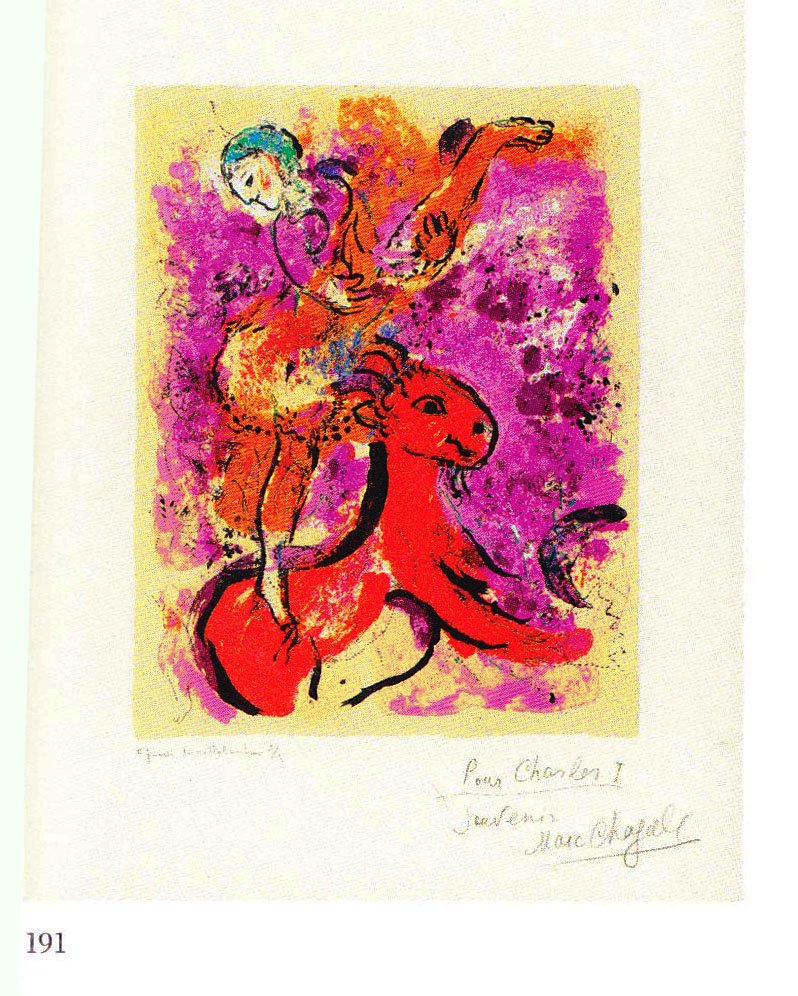 Need less to say this is all symbolic – the symbols are listed below, but Jewish rabbinical law turned a figurative sacrifice into a literal one and lost all the meaning.  It describes an old Mystery ceremony whereby ‘vestal virgins’ were turned into High Priestesses via sexual stimulation methods:

19 And the Lord spake unto Moses and unto Aaron, saying,
2 This is the ordinance of the law which the Lord hath commanded, saying, Speak unto the children of Israel, that they bring thee a red heifer without spot, wherein is no blemish, and upon which never came yoke:
3 and ye shall give her unto Eleazar the priest, that he may bring her forth without the camp, and one shall slay her before his face:
4 and Eleazar the priest shall take of her blood with his finger, and sprinkle of her blood directly before the tabernacle of the congregation seven times:
5 and one shall burn the heifer in his sight; her skin, and her flesh, and her blood, with her dung, shall he burn:
6 and the priest shall take cedar wood, and hyssop, and scarlet, and cast it into the midst of the burning of the heifer.
7 Then the priest shall wash his clothes, and he shall bathe his flesh in water, and afterward he shall come into the camp, …….
9 And a man that is clean shall gather up the ashes of the heifer, and lay them up without the camp in a clean place, and it shall be kept for the congregation of the children of Israel for a water of separation: it is a purification for sin

A heathen came to a famous rabbi of the first century AD. And asked him to explain the regulations concerning the red heifer, one of the most obscure rituals in the Torah. The rabbi gave him a rather feeble answer, clearly evading the question.  When the heathen had gone, the rabbi's students said to him: you have disposed of him with a blade of straw, but what have you to say to us? And the rabbi only said, hok hakakti, gezerah gazarti, I have ordained a law, I have decreed an ordinance.

This answer to a question which in connection with one ordinance or another was bound to arise time and time again is typical and reveals a profound break with all myth. Let speculative philosophy concern itself with the reasons for laws; to the Rabbinical mind the question was irrelevant or at most took on a certain significance in eschatological perspectives.

And this divorce of the Law from its emotional roots is one of the great and fundamental, but also dangerous and ambivalent, ‘achievements’ of the Halakhah, of normative Rabbinical Judaism.