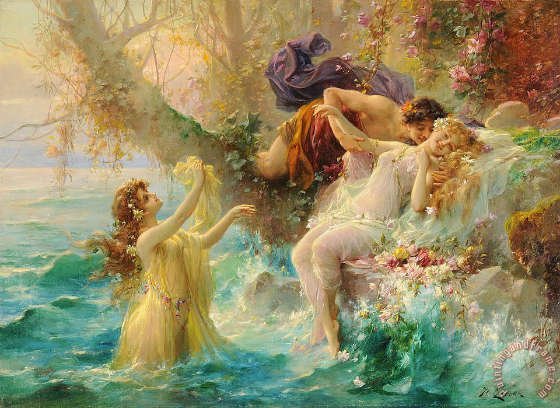 The type of clothes may also indicate the role that person/being played.

In the same vein, offering clothes to a spirit being is tantamount to a gross insult, as it is threatening him with incarnation – a feature few if any spirit beings want.

To demonstrate this I will take a folk tale from Thomas Keightley’s compendium of International fairy folkore [the World Guide to Gnomes, Fairies, Elves and other little people].  This one is from Germany, but the same type of story seems to be almost universally told. 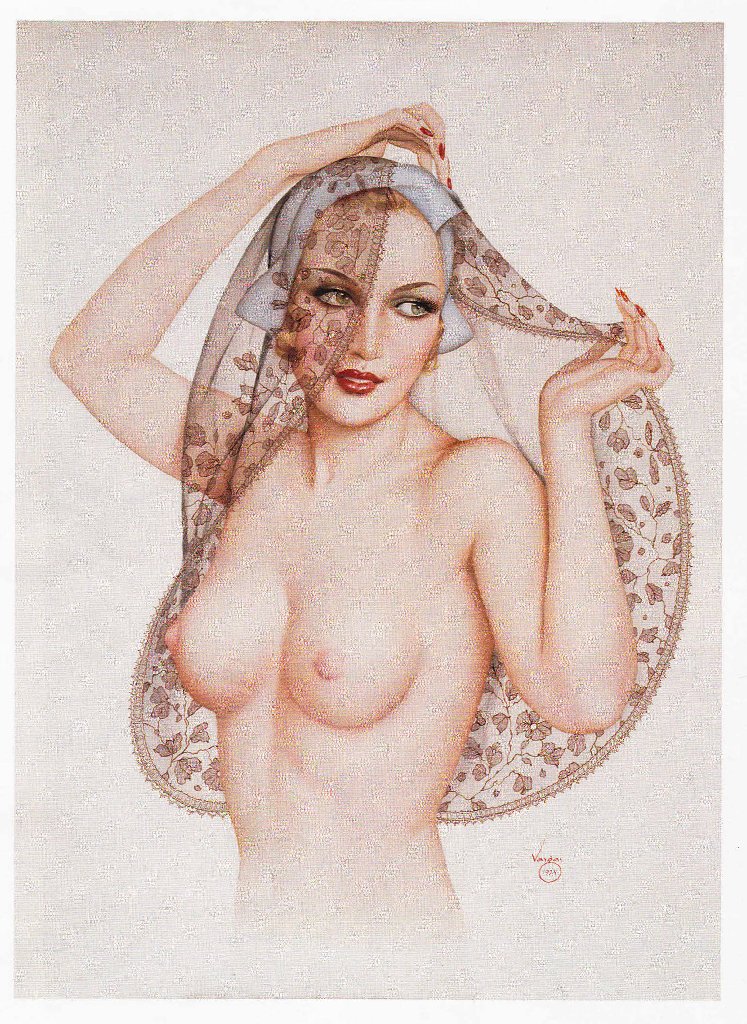 At Seewenweiher, in the Black-Forest, a little Waterman used to come and join the people, work the whole day long with them, and in the evening go back into the lakes. They used to set his breakfast and dinner apart for him. When, in apportioning the work, the rule of " Not too much and not too little " was infringed, he got angry and knocked all the things about.

Though his clothes were old and worn he steadfastly refused to let the people get him new ones. But when at last they would do so, and one evening the lake-man was presented with a new coat, he said,

‘When one is paid off, one must go away.  After this day I'll come no more to you’ And  unmoved by the excuses of the people, he never let himself be seen again.