An executable function is something we can do and have learnt.  So, for example, cook, ride a bike, drive a car, mend punctures, use a computer, bake bread, dance the tango.
Executable functions can also include learnt behavioural responses to an emotion. Thus if we really want to rampage round the house in a rage at something that has happened, then the behavioural response might be to temper this action and merely say ‘dear dear, how annoying’.

A predictive function is a model of cause and effect.  If this happens then something else will happen – so for example, if I pat my little dog, then there is a high likelihood that he will wag his tail.  If I gently kiss his nose, he will then run round and round in circles wagging his tail.  If he doesn’t, then I really panic – because my predictive model has been threatened and I go round the house driving my husband demented wondering what is wrong with my little dog, rather than wondering [as I should do] what is wrong with my predictive model.

On the whole we are only ever likely to see the rooms that are causing us problems, occasionally we may get a simple lesson in understanding rooms, but the composer doesn’t normally waste its precious time with us on such unimportant trivia – no it homes in on the important. The basic symbolism employed is fairly simple to work out, but there may be all sorts of subtle complexity that you have to make sure you do not miss. 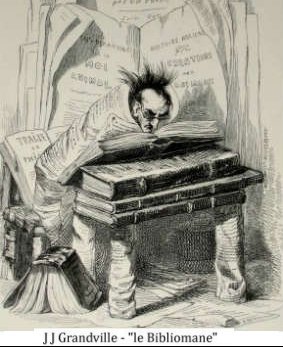 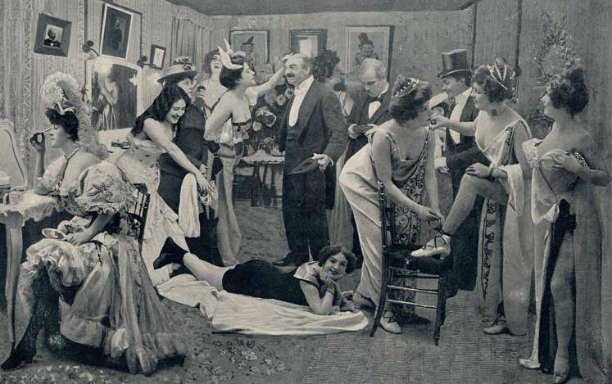 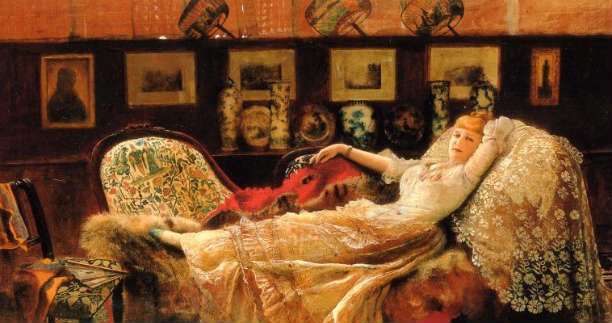 Bedrooms in flames, for example, may  indicate the need to destroy desires or learnt behaviour that is preventing spiritual progress or they could indicate lust [or both!] – it depends on the person.

A whole host of other symbolism can emerge related, for example, to the emotion that a behavioural response is combating.  Colour symbolism might be employed – red for rage, blue for a cold response or sadness, pink for happiness and so on.  But the symbolism employed here can be very culturally based or even person specific.

A blue room in India may indicate a spiritually aware personality, whereas in the UK it may symbolise coldness, aloofness and so on.