The background to the following quote is that Henri overdosed, taking about 6 times the normal dose of mescaline and then suffered. He continued suffering for days and weeks afterwards. This dream was experienced 4 nights later. At the time he felt as if he was trapped by the drug. He was also very frightened. 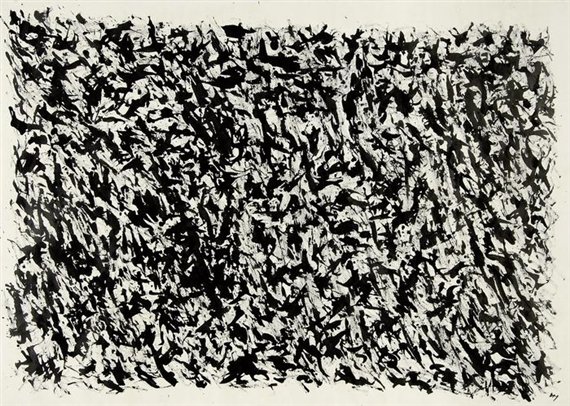 In my sleep I felt myself going down. I came to a landing. I continued down, and down, and down, to the level probably of a subterranean vault, then a third, then still lower, to the depth of an eighth, a ninth subterranean vault, still lower. I pushed open a door into a cell. The door closed. The key fell through a crack in the stone floor into an abyss. I was lost. At this point one might have thought the program was completed, fear being at the origin of this dramatic action. That would be to discount its insatiable motion. And so it happened that successively I was being held in a room, that I was caught between the bulkheads of a lost cabin on a transatlantic liner, that the fallen key became a swallowed key, then the key that an enemy picked up, pocketed then lost, then that someone came for me and took me to a room higher up, someone else, again slamming the door shut behind me, to a still more subterranean cabin, then to another, then to an oubliette …. At last I woke up

I retained only the general line. I was unable to fix a single lasting image which, then, I could have repudiated. All I knew was I was imprisoned