Oliver Fox was the pseudonym of Hugh George Callaway, an English short story writer and  poet, chiefly remembered for his Astral Projection: A Record of Research (1939), an account of his lucid dreams and out-of-the-body experiences.  I have used information provided in a biography by Susan Blackmore for this entry. 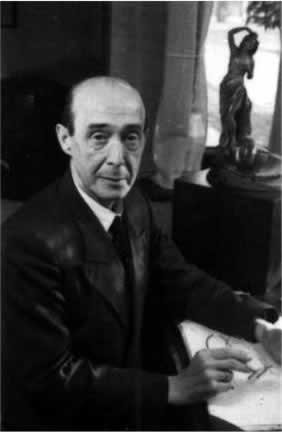 Oliver Fox was born in 1885 and spent his childhood in northeast London progressing, as he puts, 'from illness to illness' and often dreading sleep because of the nightmares it might bring. He saw apparitions both terrifying and pleasant; and he feared moments in which, when he was occupied in some normal activity, things would 'go wrong', leaving him feeling temporarily paralysed and with everything around him seeming to separate and stretch him.

His early dreams are important because it was through dreaming that he first learned to project at will. His first control over his dreams came when as a child he used to see small blue or mauve vibrating circles, something like a mass of frogspawn. Either grinning faces would appear, presaging a nightmare, or little ink-pots, saving him from one, and so he learned to call upon the ink-pots to avoid the terror of a bad dream.

One night in the early summer of 1902, when Fox had started as a science student in Southampton, he dreamed that he was standing on the pavement outside his house. But there was something odd about the pavement; the little rectangular stones of which it was composed all seemed to have changed position in the night, and were now parallel to the kerb. 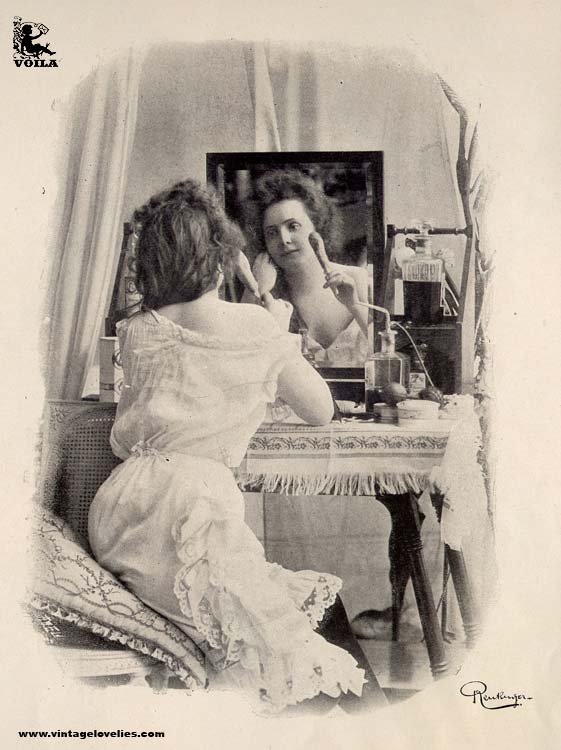 This mystery was solved when, in a flash of inspiration, he realized that although the sunny morning seemed as real as anything, he was dreaming. The moment that he realized it was a dream, the quality of everything changed: the house, trees, sea and sky all became vivid and alive, and the dreamer felt powerful and free; but it lasted only a moment before he awoke. This type of dream, which Fox was to have many more times, he called a 'dream of knowledge', because one has the knowledge that one is dreaming. Others have called them 'lucid dreams'. After this first exhilarating realization Fox went on to practise, and found how difficult it is to realize one is dreaming, but eventually he did learn to achieve this realization fairly frequently.

It was in one of these dreams that Fox found himself both walking along a beach on a sunny morning, and conscious of himself lying in bed. He struggled to remain on the beach, lost the 'dual consciousness', but gained a terrible pain in his head. He went on fighting the pain until he won. Then there was a 'click' in the head, and he was free. Along the beach he met people but they did not seem to be aware of him. Then he began to get frightened. What was the time, how long had he been there, and how was he supposed to get back? Was he dead? A fear of premature burial gripped him. He willed himself to wake up, there was the click again, and he was back. But he was paralyzed. This was better than being away from the body, but it took some time before he managed, after a desperate struggle, to move one little finger and so break the trance and move again. 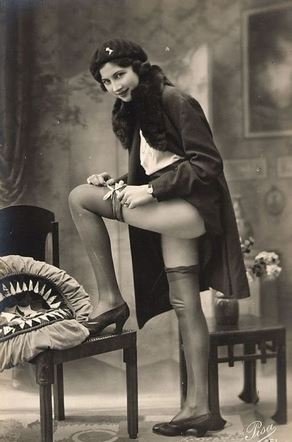 Although this experience was frightening, Fox's curiosity soon triumphed and he went on to experiment further, learning that the cataleptic state was more easily dispelled by falling asleep again and letting it break naturally. He found out that emotional involvement of any kind would terminate the dream of knowledge and discovered how difficult it is to read in a dream. For all that, he did apparently succeed in seeing two questions of an exam paper the day before he took it, although he did not care to repeat this somewhat immoral activity.

Going on with his experiments he soon experienced a new phenomenon, the 'false awakening'. One night he awoke to find his room dark, but the atmosphere seemed 'strained' and a greenish glow was coming from a little cabinet beside his bed. Only then did he 'really' wake up and realize he had only dreamt that he awoke. It was some time later that he learned that in the false awakening it is only necessary to try to move to find oneself projected.

Fox also tried some experiments with others. Two of his college friends shared his interest in theosophy and astrology and the three of them decided that they would try to meet on the Common in a dream. Two of them made it, both dreaming that they met the other, but that their third friend was absent. This seemed to be a successful test although it is impossible to be sure whether there was any reason for expecting that the third friend would not make it.

Most of his findings were purely subjective, however, and Fox felt that his critics dismissed them on those grounds. I question the importance of this distinction. It is my belief that most of what he, and others, have discovered about OBEs is purely subjective, in the sense that it is private and involves only one person's experience, but that does not, to my mind, diminish its interest. But Fox was acutely conscious of the fact that he was trying to convince an unwilling audience of the reality of astral projection. For this reason any evidence that the experience could be shared, or information brought back, was crucial to him. ….. 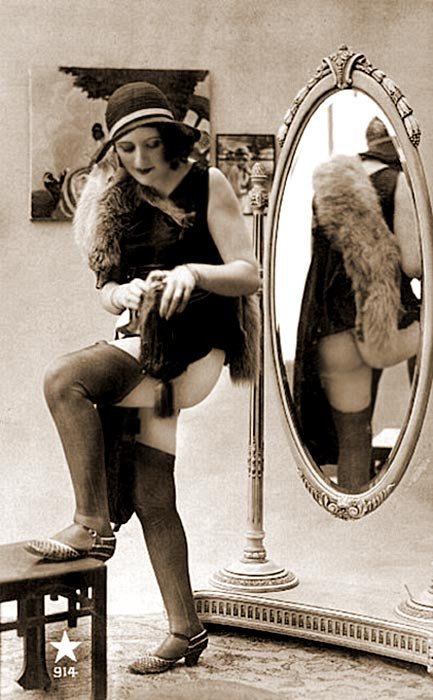 Being able to go out of body does have its compensations ...

From 1913 to 1915 Fox made more projections. The places he visited were very varied, from familiar and ordinary street scenes to countryside of stunning beauty, or buildings unlike any ever built on earth. At times the conditions seemed to be those prevailing physically at the time; at others he found himself enjoying warm sunshine in the middle of the night, or blue skies when it was physically raining outside. These travels, he concluded, were on the astral plane, while others were of an earthly location. He forestalls criticism here with this comment, 'People who cannot forget or forgive poor Raymond's cigar will get very cross with me when I say that there are electric trams on the astral plane; but there are -- unless there is no astral plane, and my trams run only in my brain'.

….Fox goes on to tell the novice how he might best learn to project for himself. Fox first wrote articles about his experiences in the early 1920s, just a few years before Sylvan Muldoon began writing.