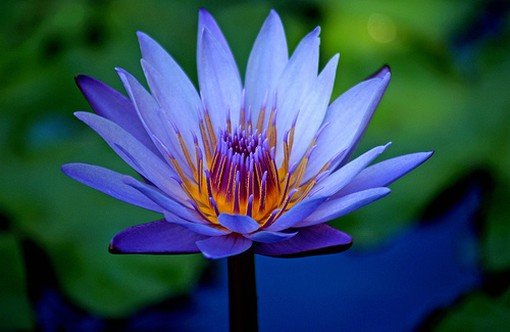 The Atharvaveda (Sanskrit: अथर्ववेदः, atharvaveda, a tatpurusha compound of Atharvan, an ancient Rishi [saint, sage and poet], and veda, meaning "knowledge") is a sacred text of Hinduism and one of the Vedas.  The bulk of the text dates from c. 1500 BC - 1000 BC.

The Vedas as a whole are a large body of texts originating in ancient India. Composed in Vedic Sanskrit, the texts constitute the oldest layer of Sanskrit literature and the oldest scriptures of Hinduism. Vedas are also called śruti ("what is heard") literature, meaning they are considered revelatory in origin, distinguishing them from other religious texts, which are called smṛti ("what is remembered").  There are four Vedas:

Each Veda has been subclassified into four major text types:

The core text of the Atharvaveda falls within the classical Mantra period of Vedic Sanskrit, during the 2nd millennium BC - younger than the Rigveda, and roughly contemporary with the Yajurveda mantras, the Rigvedic Khilani, and the Sāmaveda. 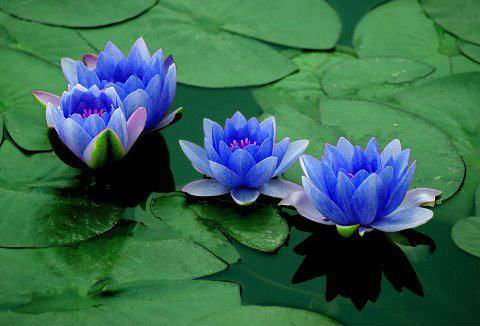 At one time, children were taught the Vedas, learning to read the Sanskrit so that they were able to recite many of these works by heart.  They were also taught how to chant the texts with the correct intonations and emphasis, in the way the scriptures were intended to be used in India’s ancient times.  There is good reason for this.  If we take the Atharvedas as an example there are numerous short verses which translators call ‘charms’ or ‘spells’.  In today’s terminology we might better call them prayers.  Some are hymns and were intended to be sung or accompanied by music.

Spiritually the power of these prayers can best be appreciated by hearing them.  The sounds are lyrical and uplifting and indeed many yogis have emphasised that the uplifting and beneficial effects of the prayers is as much gained from the mantric effect of the sound, as the meaning of the words. 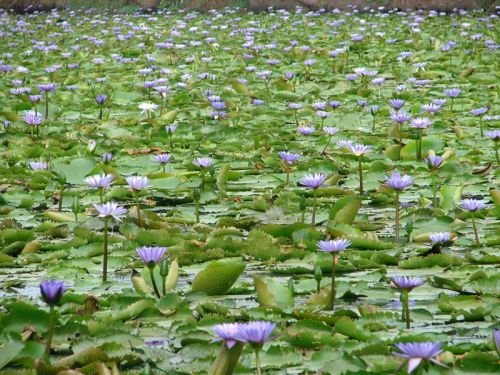 According to those versed in the Vedas, it can take as many as seven years to learn one Veda and as there are four of them it means that theoretically it takes 28 years or so to master them all!  In today’s modern world very few are prepared to devote this amount of time to learning an ancient text, especially since people these days need to earn a living as well.   The end result is that knowledge of the Vedas is being lost.  Furthermore the poetic beauty of the verses does not translate well into other languages.  Translators have much the same problem translating the Vedas into English, for example, as they do trying to represent the poetry of Verlaine, Rimbaud or even Baudelaire.  Unless you are spiritually inclined the process can produce flat, meaningless results.

Various translations by Griffith, Lopez, Lubotsky, Whitney, Lanman and Bloomfield have been made.  But translation has not been helped by the number of different manuscripts and thus versions of these texts.  All four "Vedic" Samhitas are available in several recensions (śākhā).  The term Recension describes the practice of editing or revising a text based on critical analysis.  Various manuscripts were discovered in Odisha and southern West Bengal.   Some manuscripts are in the Odisha State Museum, but “many manuscripts are in private possession and are kept hidden by their owners”.  The complete corpus of Vedic mantras was collected in Bloomfield's Vedic Concordance (1907) and consist of some 89,000 padas (metrical feet), of which 72,000 occur in the four Samhitas.  We have used Bloomfield for the site. 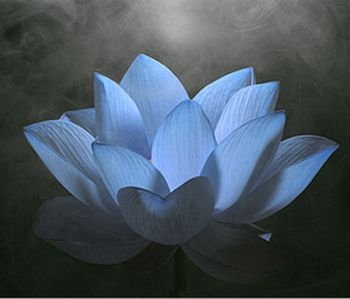 There are prayers for kings, royalty and brahmans;  prayers for babies, even things like the first tooth;  there are prayers to help with business, cattle, fields, gambling [!] and ‘kindred matters’; there are prayers for marriage, death, rivalry, jealousy and friendship; but in looking at the translations the two types of prayer which appear to have translated the best are those for healing and those for love – unrequited love, being in love, making love and so on.  Thus the majority of the examples we have provided cover these two areas principally.

There are one or two metaphysical hymns that have also translated reasonably well – these come from the grouping ‘cosmogonic and theosophic hymns’. 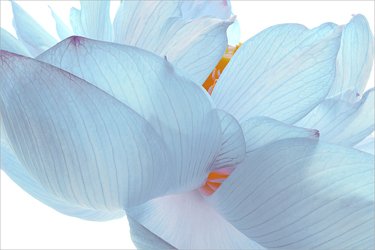 Another area of great interest in the Atharvaveda is the emphasis on the causes of diseases [as opposed to the symptoms].  Only now are the actual causes of disease – parasites, viruses, bacteria, toxins, fungi, ‘bad air’ [gases] and extreme negative emotion [which disrupts the immune system], being identified in western systems of medicine, as such this emphasis on cause several thousand years ago, was extraordinary and highly advanced.  The AV system of medicine used ‘spells’ - the prayers - to counteract the negative emotions.  In effect, by promoting a more positive emotional outlook, this helped to boost the immune system and thus encourage the person’s own body to fight back.

At first sight the ‘charms to cure diseases and possession by demons of disease’ may seem comical.  But you need to turn to the section on demons to understand how important this aspect is in healing.  Emotional ills cause physical ills, as such understanding and having prayers to help expunge emotional ills ‘demons’ is an important first stage in healing.  The AV does not ignore the physical – it uses plants – but its first line of healing is emotional. 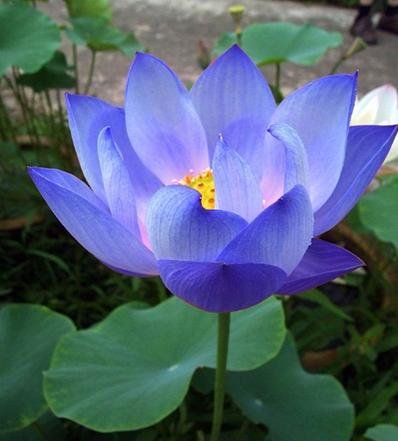 A number of academics classify these texts into ‘black’ and ‘white’ magic, but this sort of magic only works – the placebo or nocebo effect – if the person believes in it.

For this reason the healing prayers do have great interest, as it may be, that said with enough conviction for a sick person who believes in the power of prayer, they may well work.

The addition of instructions for ritual may also have added effect, as the activity enacting ceremony and ritual explains.

The AV is the first Indic text dealing with medicine. It identifies the causes of disease as living causative agents such as the yatudhāna, the kimīdin, the krimi or kṛmi and the durṇāma.
The Atharvans seek to kill them with a variety of incantations or plant-based treatments in order to counter the disease (see XIX.34.9). This approach to disease is quite different compared to the trihumoral theory of Ayurveda.
Remnants of the original Atharvanic thought did persist, as can be seen in Suśruta's medical treatise and in (Garuḍa Purāṇa, karma kāṃḍa - chapter: 164). Here, following the Atharvan theory, the Purāṇic text suggests germs as a cause for leprosy. In the same chapter, Suśruta also expands on the role of helminths in disease. These two can be directly traced back to the Atharvaveda saṃhitā.
The hymn AV I.23-24 describes the disease leprosy and recommends the rajani auṣadhi for its treatment. From the description of the auṣadhi as a black, branching entity with dusky patches, it is very likely that it is a lichen with antibiotic properties. Thus the AV may be one of the earliest texts to record uses of antibiotic agents. 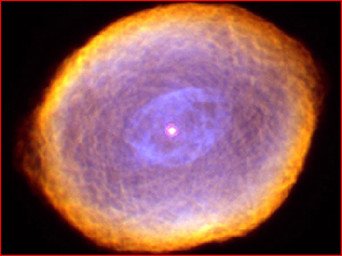 Another area in which the Atharvaveda is of great interest, is the explanation of a number of key metaphysical theories, which are virtually identical to all other spiritual and mystic systems.

It includes the theory of aggregates, the systems of the universe, the Intelligence hierarchy, the Egg , the Tree of Life, the Elements and so on.

Philosophical excursions are found in books 8-12. One of the most spectacular expressions of philosophical thought is seen in the hymn XII.I, the Hymn to goddess Earth or the Pṛthivī Sūkta used in the Āgrayana rite. The foundations of Vaiṣeśika Darśana is expressed in the mantra XII.1.26 in which the atoms (Pāṃsu) are described forming the ‘stone’, the ‘stones’ aggregating to form ‘rocks’ and the ‘rocks’ held together to form the Earth. 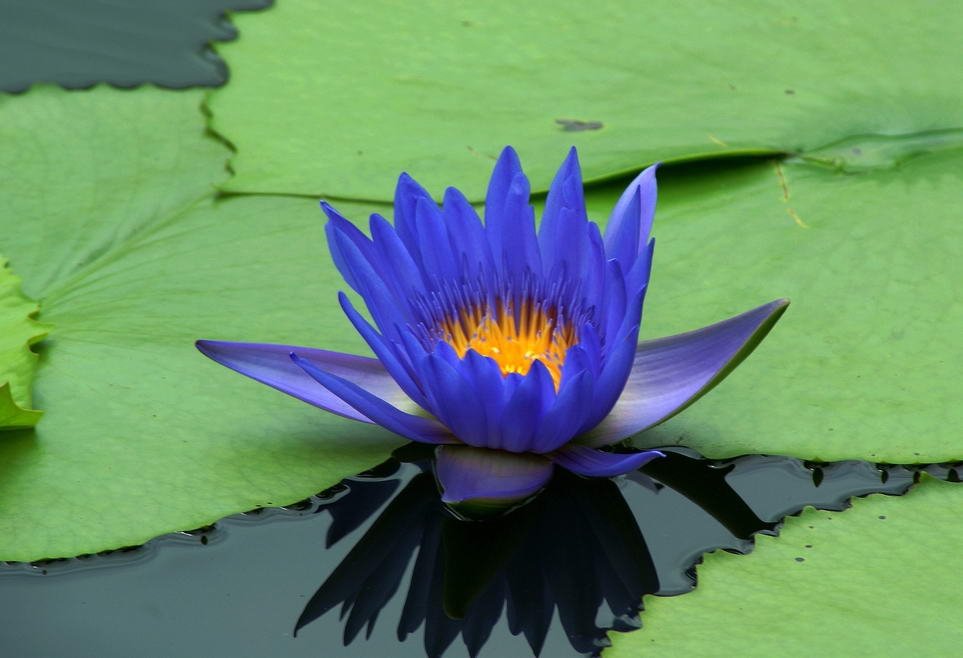 Early pantheistic thought is seen in the hymn X.7 and the skaṃbha. This skaṃbha is described as what poured out of the Hiraṇyagarbha that was the precursor of the complex world in a very simple form (X.7.28). (Hiraṇyagarba = "The golden womb from which the Universe was formed.") … The hymn also describes a pantheistic nature of the Vedic gods (X.7.38): the units of this spreading entity are the gods even as branches of one tree.

The Atharvaveda thus contains great wisdom and I hope we have been able to capture the essence of this wisdom in our selection and presentation of the prayers.