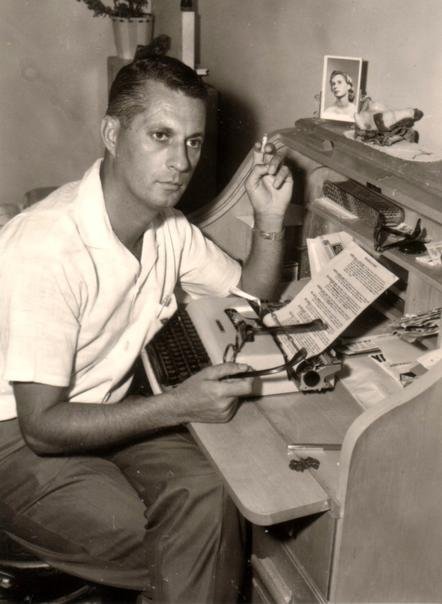 His published works were extensive. He wrote poetry, short stories, and novels and even science fiction.

He won the Commonwealth Prize for Literature in 1955.

His work was better known in Europe than in Australia where he had virtually no public profile, and he lived mostly in Asia and later the Netherlands, until returning to Perth in 1968.

Glaskin's extensive time overseas may have been because of the oppressive Australian moral climate of the period against homosexuality. His most commercially successful work was a novel about a homosexual love affair, No End To The Way (1965), published under the pseudonym Neville Jackson. It may have been inspired by his relationship with Leo van de Pas, whom he lived with – his ‘assistant’. 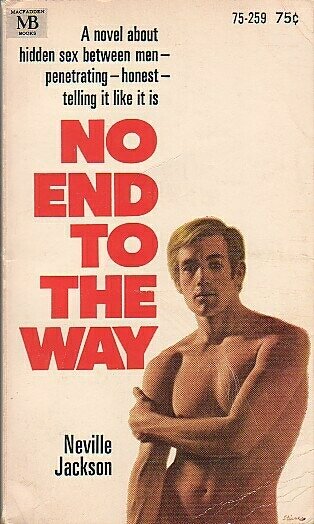 But Glaskin did not get his spiritual experiences via angst, or lost love, or unrequited love, or any of those things, it was via a technique he discovered that he called the Christos technique.

Although the technique was not originally his, his extensive research and detailed easy to follow descriptions have made the technique somewhat his own.

He was, incidentally, left handed. 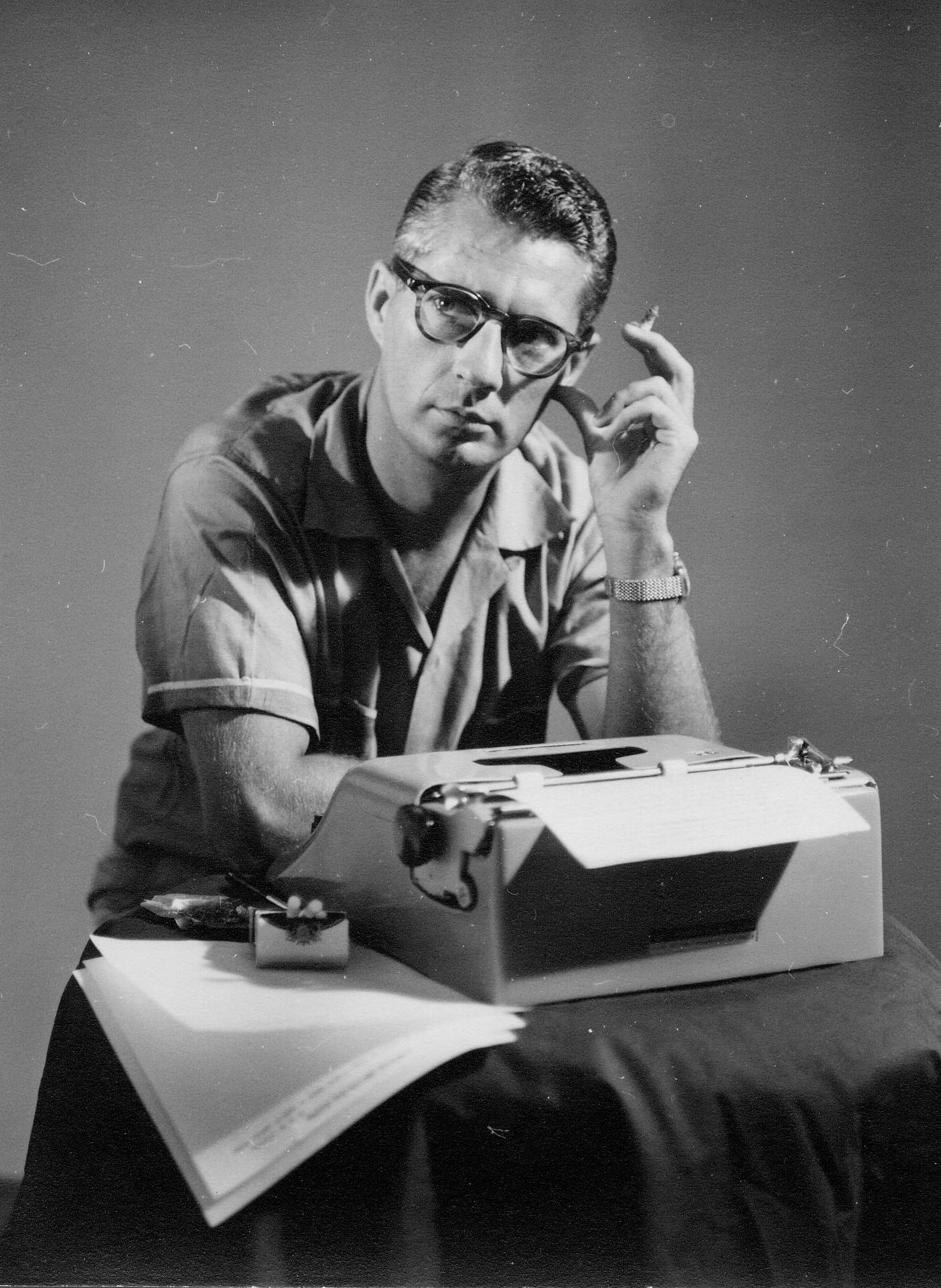