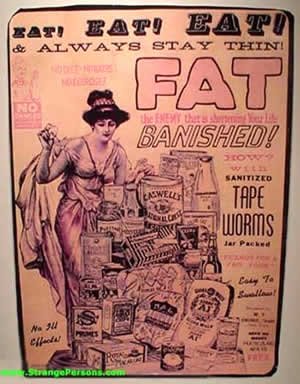 When is a drug a drug and when is it a pharmaceutical?  The definition over time has often been arbitrary - in the past we have been prescribed cocaine for toothache, opium for teething pains, LSD for psychological problems - psychiatrists in the past have promoted LSD as a means of getting at trapped perceptions that cause problems.

The pharmaceutical ketamine is/was used as an anaesthetic and has been 'mis-used' as a drug.  Ibogaine is prescribed as a pharmaceutical used to help people kick heroin addiction and it is used as a drug by South American Indians.  And how does one classify methadone?

We are inconsistent in our classifications and definitions.  Take any point in history, and a chemical may be called a pharmaceutical and hailed for its curative properties.  Step forward 50 years and that same chemical is being condemned and outlawed with legislation.  The same conflicting naming and classification can occur in the same era - here is a quote from Wikipedia

"When used in medicine heroin is typically used to treat severe pain, such as that resulting from a heart attack or a severe injury. The name "heroin" is only used when being discussed in its illegal form. When it is used in a medical environment, it is referred to as diamorphine". 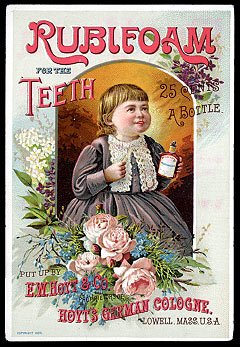 There are far more hallucinations, near death, out of body and actual death experiences from legal pharmaceuticals than illegal ones.  Anti-depressants which you would hope had a reasonably safe profile, have caused over 8,000 people to hallucinate in a relatively short time frame.  And these people, fragile as they already were, did not want to hallucinate.

The irony appears to be that those who have no desire to see scorpions and ants climbing all over their beds, or cockroaches climbing up the walls of their intensive care room - frequently do.  And those who roam the streets desperately searching for drugs to achieve the same thing are often sold - well - poisons that send them to the hospital where they enter the intensive care unit and.............. 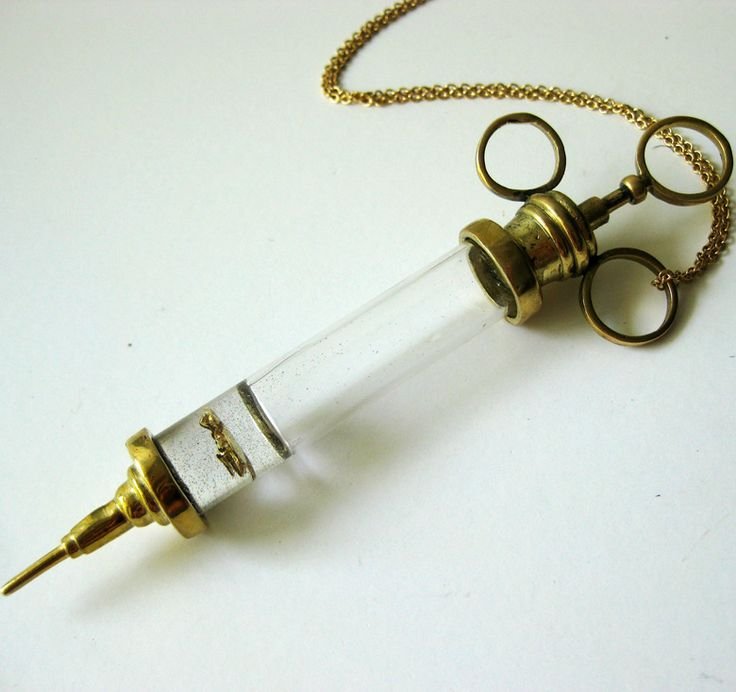 Occasionally the small laboratories of the pharmaceutical companies produce both pharmaceuticals and drugs - though of course this tends not to be mentioned in the Annual Reports of said companies.  After all profit is profit, why bother to look a gift horse in the mouth?

Sometimes the chemistry laboratories of Universities are awash with drugs - research chemicals they say - however it is strange that the research tends to be on the same chemical and that it is produced in industrial quantities.

There is an even bigger irony when one looks at plants like cannabis.  Cannabis as a plant relieves pain and relaxes.  It is an antiviral, plus many other things medicinal.  But cannabis the plant is illegal in many countries. 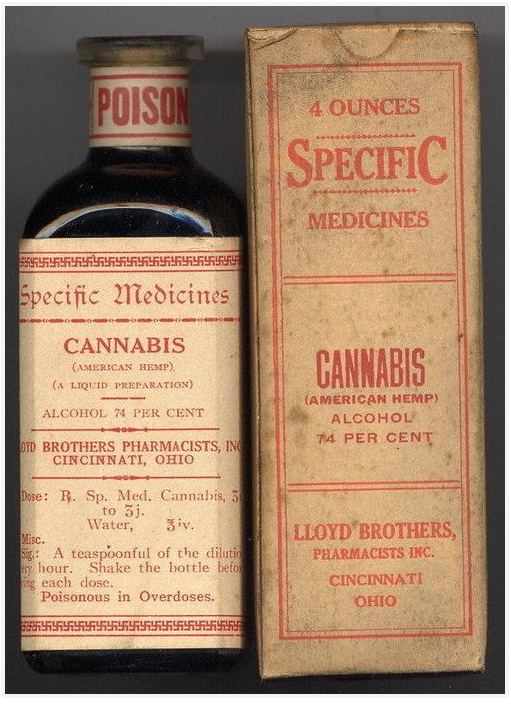 Now let us look at the pharmaceutical companies, who extract chemicals from the plant or make chemicals like it.  These are legal and they sell to doctors for high sums, and they are nowhere near as safe as the plant.  The same could be said for opium and morphine.

So this is about money and power, and it is certainly not about logic.

The need for drug control

We do not think drugs should be 'banned', although those that provide no information or experience beyond synaesthesia should be, as should those that kill.

It might be noted that if we use this criteria, a very large number of so called medicines would be made illegal too.  Perhaps the majority since none of them heal, they only mask symptoms.

But there is a case to be made for the use of drugs in very specific circumstances.  It is possible, for example, that it is only via some of these drugs that we gain more insight into the spiritual realms and each drug takes the imbiber to a different plane, thus through each drug we can find out more about every realm, man-made or not.

The map we have produced of the spirit realm – the Map of the Egg -  is crude, but the best we can do in the circumstances.  Each of these layers has sub-levels – we know that – and these remain to be explored.

But we do believe that the taking of drugs needs to be monitored and controlled. 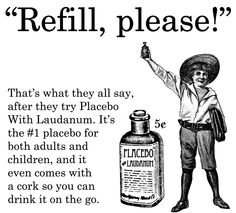 These people MUST be told that long term taking drugs over any time can lead to brain damage, as such they are accepting this probability in going this route.  There may be a case for those who are the most talented at travel and progressing, to provide them with a ‘psychonaut’s retirement home’ at the end of their career.

Given we have ‘rest homes’ for all the people who have been given dementia and Alzheimer’s via pharmaceuticals, it is the least we can do.

Table of drugs on this site 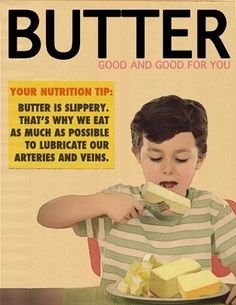 The following table cross references the drugs  that have a page of their own on this site and the observations for those drugs.  You can press the link and it will take you to that page.

This section has been added to provide us with the ability to include other chemicals not described elsewhere which might be used as pharmaceuticals - because they have the approval of a section of the medical community - and might have been used as 'drugs' in that they were used without medical supervision.

There are of course many more examples on the EROWID web site, but the ones here have their interest because they give us more detailed glimpses of the realms opened up by drugs/pharmaceuticals.  Examples include observations for DOI, 4-HO-DET, 4-HO-MiPT, MDPV, 2-CB, DiPT, Bromo-DragonFLY and so on. 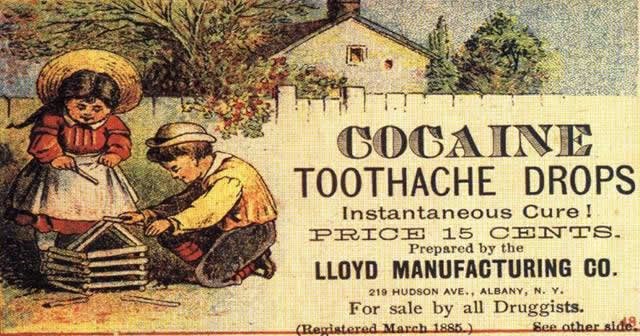